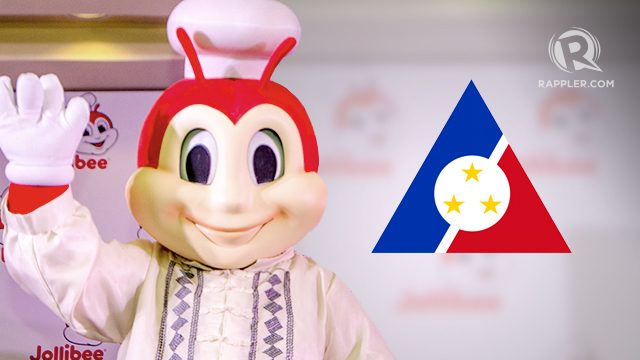 On Thursday, December 27, Bello said Jollibee is offering to regularize 3,000 of its contractual employees annually, an increase from the 1,000 workers it regularized this year.

But the Department of Labor and Employment (DOLE) chief said Jollibee should step up against labor contractualization.

(In fairness, Jollibee is now regularizing its employees. But I’m not completely happy because their regularization program is too small. I told the, please, up your ante.)

(They’re offering to regularize 3,000 a year. I told them this is not enough. SM will regularize 10,000 a year. Perhaps they can match that. They will study it.)

DOLE has intensified labor law compliance inspections this year and came up with a list of companies engaging in labor-only contracting, which included Jollibee and PLDT.