3 Bicol provinces under state of calamity due to Usman 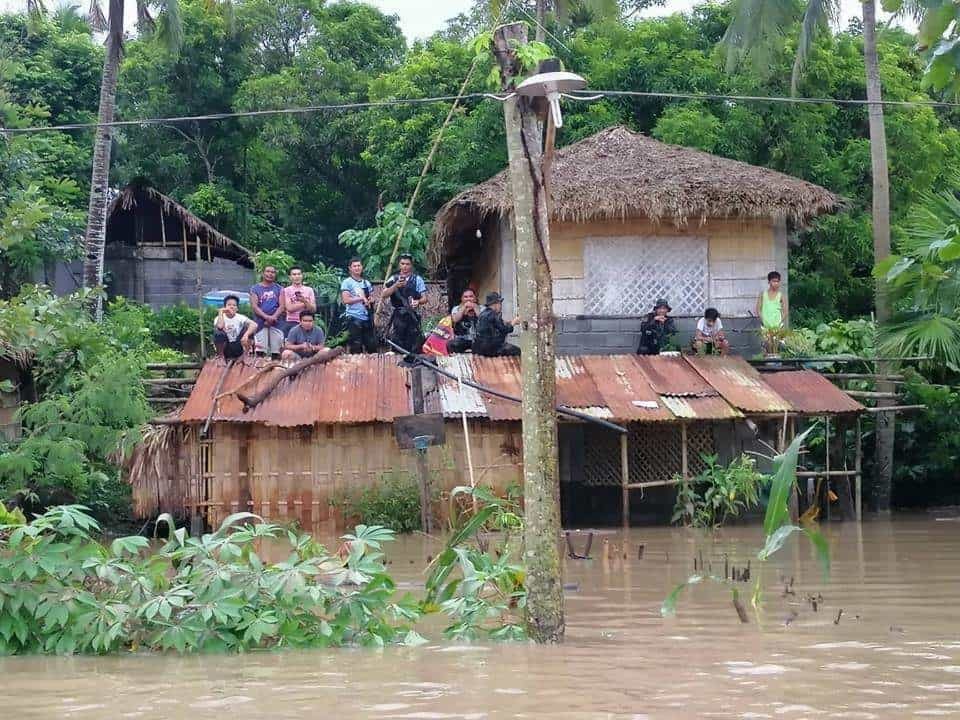 Facebook Twitter Copy URL
Copied
(3rd UPDATE) At least 16 have died in Camarines Sur, 15 in Albay, and 6 in Sorsogon due to Tropical Depression Usman as of Sunday afternoon, December 30

MANILA, Philippines (3rd UPDATE) – Three provinces in the Bicol Region were placed under a state of calamity on Sunday, December 30, due to heavy rain caused by Tropical Depression Usman.

Camarines Sur made the declaration after its sangguniang panlalawigan (provincial board) passed Resolution No. 836 series of 2018. Governor Miguel Luis Villafuerte announced this through his Facebook page.

Albay’s provincial board also passed Resolution No. 01029-2018, placing the province under a state of calamity, in a special session.

Sorsogon also declared a state of calamity through Sangguniang Panlalawigan Resolution 365-2018, as announced by Governor Robert Rodrigueza on Sunday night.

At least 50 people were killed in Bicol Region as of Sunday afternoon due to Usman. Of the number, 16 were from Camarines Sur, 15 from Albay, and 6 from Sorsogon.

As of 7 pm Sunday, 17 people remain missing in the region.

Before becoming a low-pressure area after it made landfall on Saturday, Usman brought heavy rain that triggered floods and landslides. (LOOK: Heavy rain due to Usman floods Libon town)

A state of calamity means that calamity funds can be released easily to assist those in need, and prices of basic goods and prime commodities can be controlled to prevent increase. (READ: The role of LGUs, local councils during disasters) – Michael Bueza/Rappler.com