City of Manila suspends classes on January 9 for Nazareno 2019 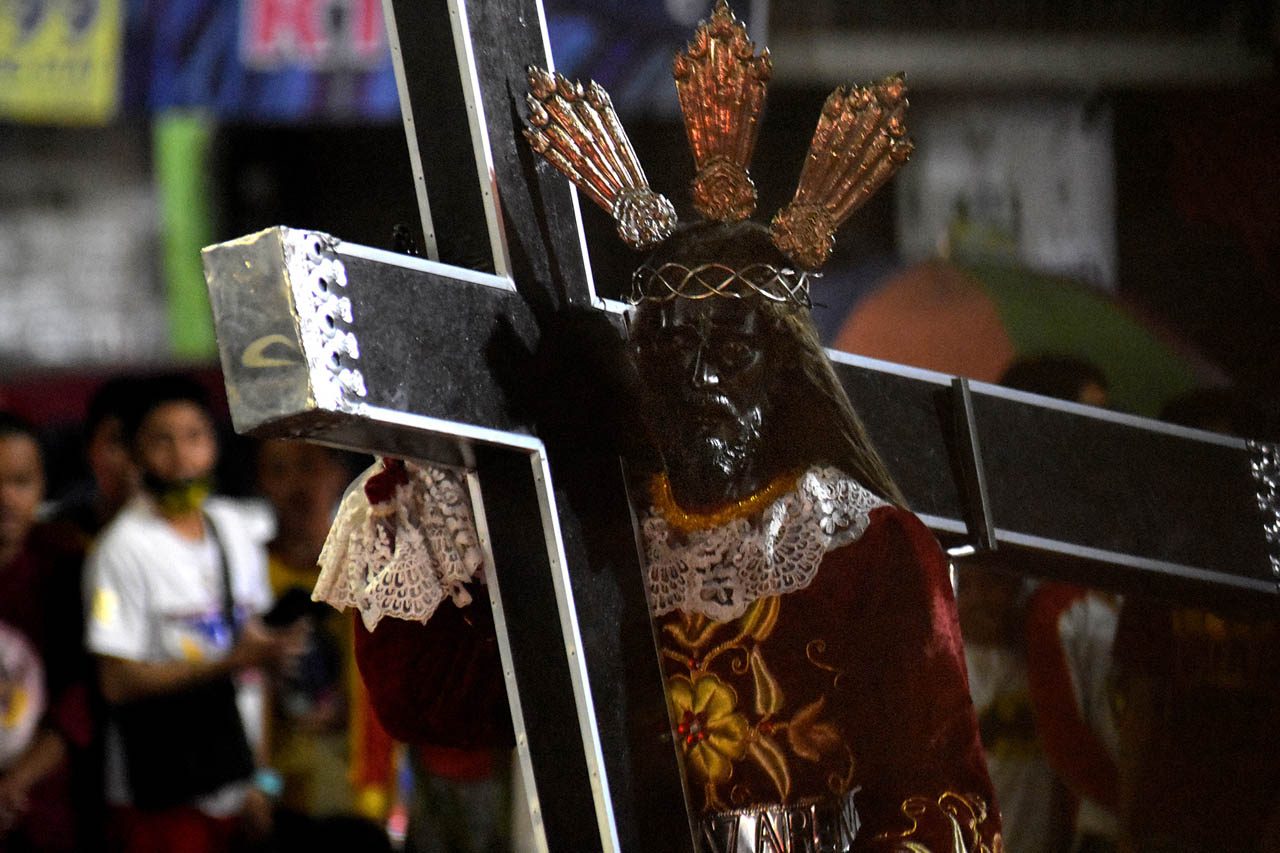 Facebook Twitter Copy URL
Copied
Work in the Manila City government, except in certain offices, is also suspended on January 9, the Feast of the Black Nazarene

MANILA, Philippines – The City of Manila suspended classes in public and private schools, and work in the city government except in certain offices, on the annual Feast of the Black Nazarene on Wednesday, January 9.

Manila Mayor Joseph Estrada ordered the suspension of classes through Executive Order No. 1 series of 2019 that was signed on Thursday, January 3, according to Manila City Administrator Ericson Alcovendaz.

Work in the Manila City government is also suspended “except for the offices which are directly involved in the preparation for the international pilgrimage of the Black Nazarene.”

Alcovendaz said that suspension of work in other government agencies and private offices “is left to the discretion of the head of the agency and the management.”

The main highlight of the January 9 fiesta is the Traslacion, a nearly 24-hour procession that brings the 17th-century statue of the Black Nazarene from Quirino Grandstand to its home in Quiapo Church.

Quiapo Church, which houses the Black Nazarene image, expects 21 million devotees to join the fiesta activities from December 31 to January 9.

On the day of the fiesta itself, Quiapo Church expects around 5 million devotees to join the Traslacion.

The rector of Quiapo Church, Monsignor Hernando Coronel, earlier urged devotees of the Black Nazarene to pray for the Philippines’ leaders, including President Rodrigo Duterte, in the face of the Chief Executive’s recent tirades against Christian beliefs. – Rappler.com