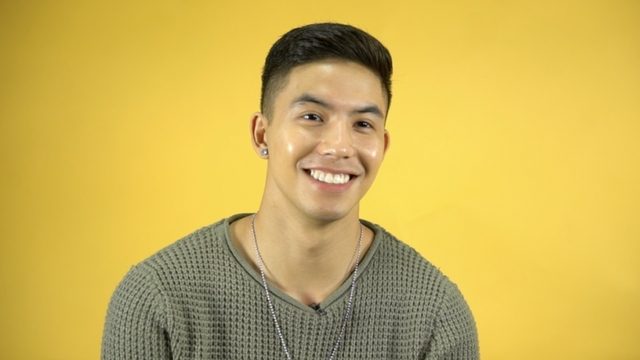 MANILA, Philippines – The Bureau of Immigration (BI) on Friday, January 4, warned individuals of Filipino lineage that there are limits to the so-called Balikbayan (returning Filipino) privilege.

The BI released the statement after an incident at the Ninoy Aquino International Airport (NAIA) reportedly involving actor Tony Labrusca on January 3.

In a now-deleted tweet, the actor wrote: “Just landed in Manila and the Philippine Immigration only gave me 30 days here. LOL.”

According to a report on PEP, Labrusca had an outburst after immigration officers stamped his passport for a 30-day stay only.

“The celebrity, who the agency refused to name, is an American passport holder who reportedly shouted expletives when he was only given a 30-day stay.  He was allegedly furious at immigration for ‘giving him a hard time, despite him being a celebrity, with people wanting to take pictures with him,” said the BI.

Labrusca, whose parents are Filipinos, is an American passport holder.

Filipinos who are no longer Filipino citizens get to enjoy Balikbayan privileges, but on certain conditions.

“The privilege is for former Filipinos, and their immediate family members who are traveling with them only,” immigration spokesperson Dana Krizia Sandoval.

Former Filipinos mean those who were eventually naturalized abroad.

In the case of Labrusca, he would have enjoyed a one-year visa-free privilege if he was traveling with a Filipino or a former Filipino.

Labrusca did not qualify, but was able to enter the country because the United States is included in the list of countries whose nationals can enter the Philippines without a visa and remain here for 30 days.

Sandoval said he can file for an extension of his tourist visa.

Labrusca has been working as an actor in the Philippines, his latest project being the provocative movie with Angel Aquino, “Glorious.”