Another suspect in Batocabe slay surrenders to police 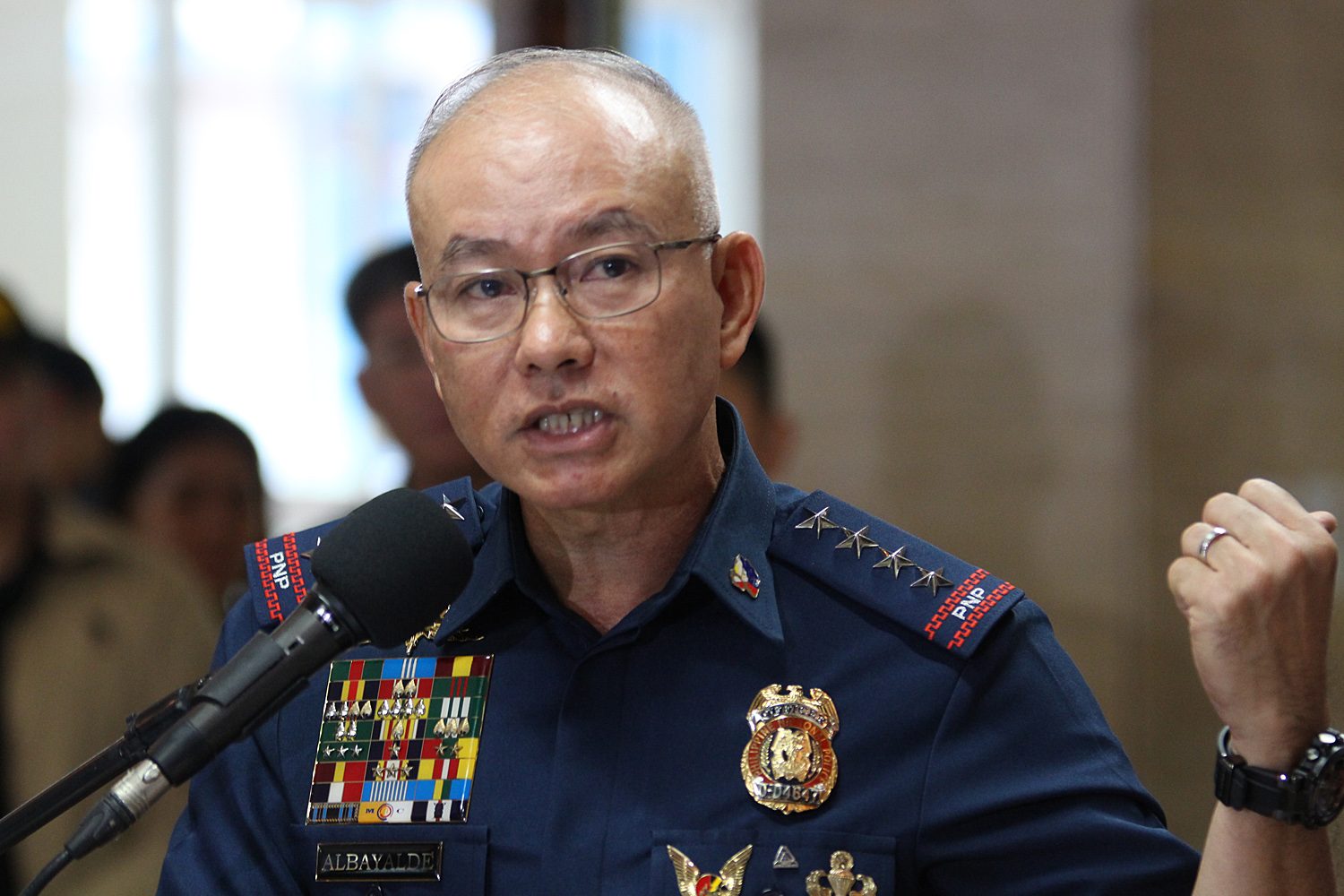 MANILA, Philippines (UPDATED) – Another suspect in the killing of AKO Bicol Representative Rodel Batocabe surrendered to authorities on Friday, January 4.

In a press conference, Philippine National Police (PNP) chief Director General Oscar Albayalde said Jaywin Babor, identified as one of the drivers of a motorcycle used by gunmen in Batocabe’s slay, surrendered on Friday morning.

According to Albayalde, Babor hid in Metro Manila after his alleged involvement in the killing of Batocabe. (IN PHOTOS: Batocabe murder crime scene)

He surrendered in Taguig to the police and is already in the custody of the PNP Intelligence Group.

This means that only 2 out of the 6 alleged Batocabe assassination team remain at large: second alleged gunman Rolando Arimado, and gun purchaser Danilo Muella.

The suspected boss of the squad is Daraga Mayor Carlwyn Baldo, who was accused by suspects-turned-witnesses of offering them P5 million for Batocabe’s life.

Baldo asserted his innocence in a press conference on Thursday, crying that he was only used as a “scapegoat” for the crime. – Rapppler.com