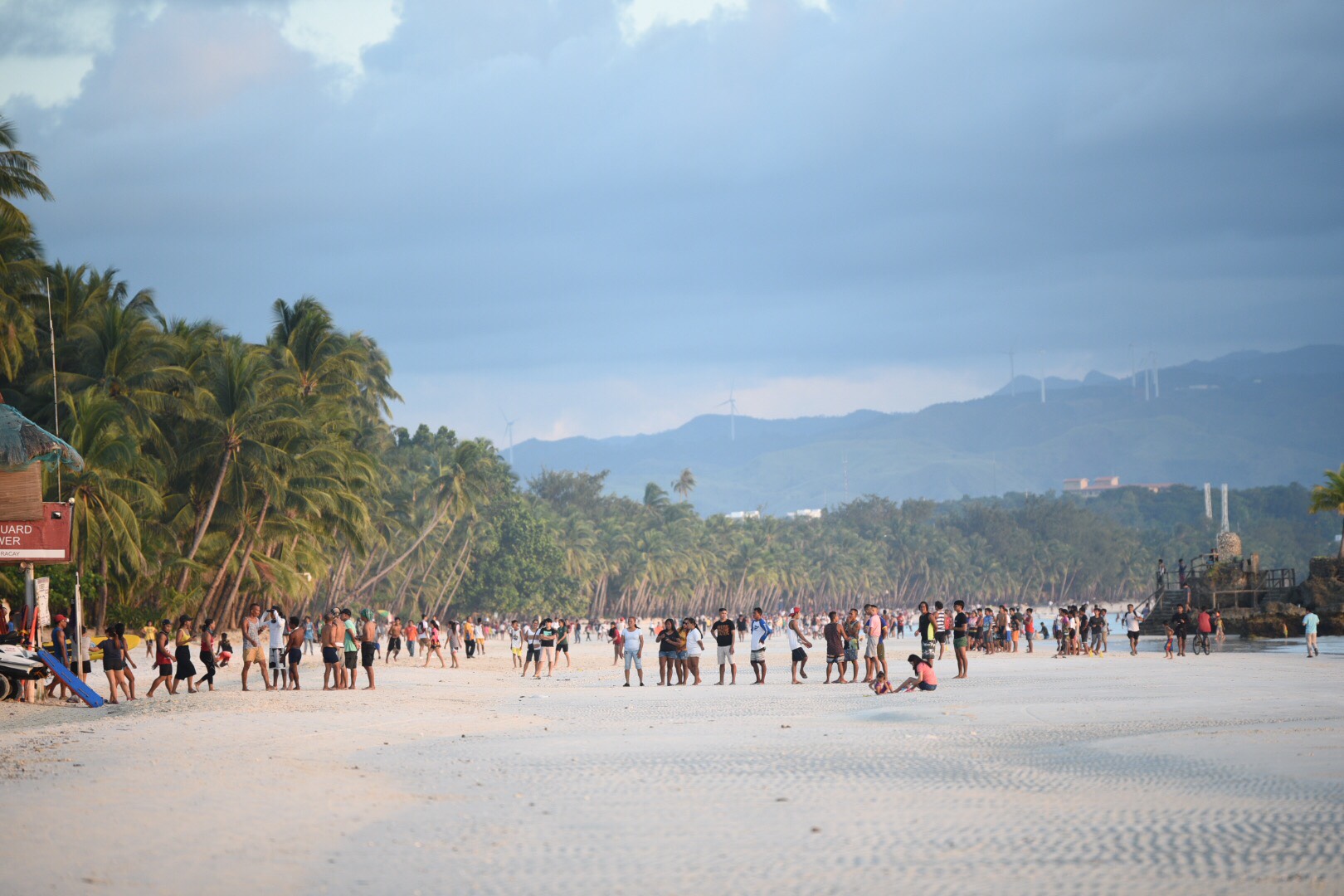 AKLAN, Philippines – The Department of Tourism (DOT) recorded 269,344 tourist arrivals in Boracay from the time it was reopened  in late October last year to the end of 2018.

DOT-Boracay said 90,308 or 53% of the foreign tourists came from South Korea, China, and the United States.

South Korea continued to be the top source of foreign visitors to the famed island as 47,670 Korean tourists were recorded in Boracay for the past two months, followed by China with 38,318 tourists, and the United States with 4,320 tourists.

As of January 15, DOT has accredited 307 lodging establishments in Boracay with 10,982 rooms.

The island was shut down to tourists from April 26 to October 25 last year to fix its environmental and sanitation problems.