Land of promise: Why the Bangsamoro plebiscite matters to you

Jan 19, 2019 4:00 PM PHT
Facebook Twitter Copy URL
Copied
For many in the Bangsamoro region, the ballot they will tick on January 21 is no ordinary piece of paper. It's their chance at peace, prosperity, and self-determination. 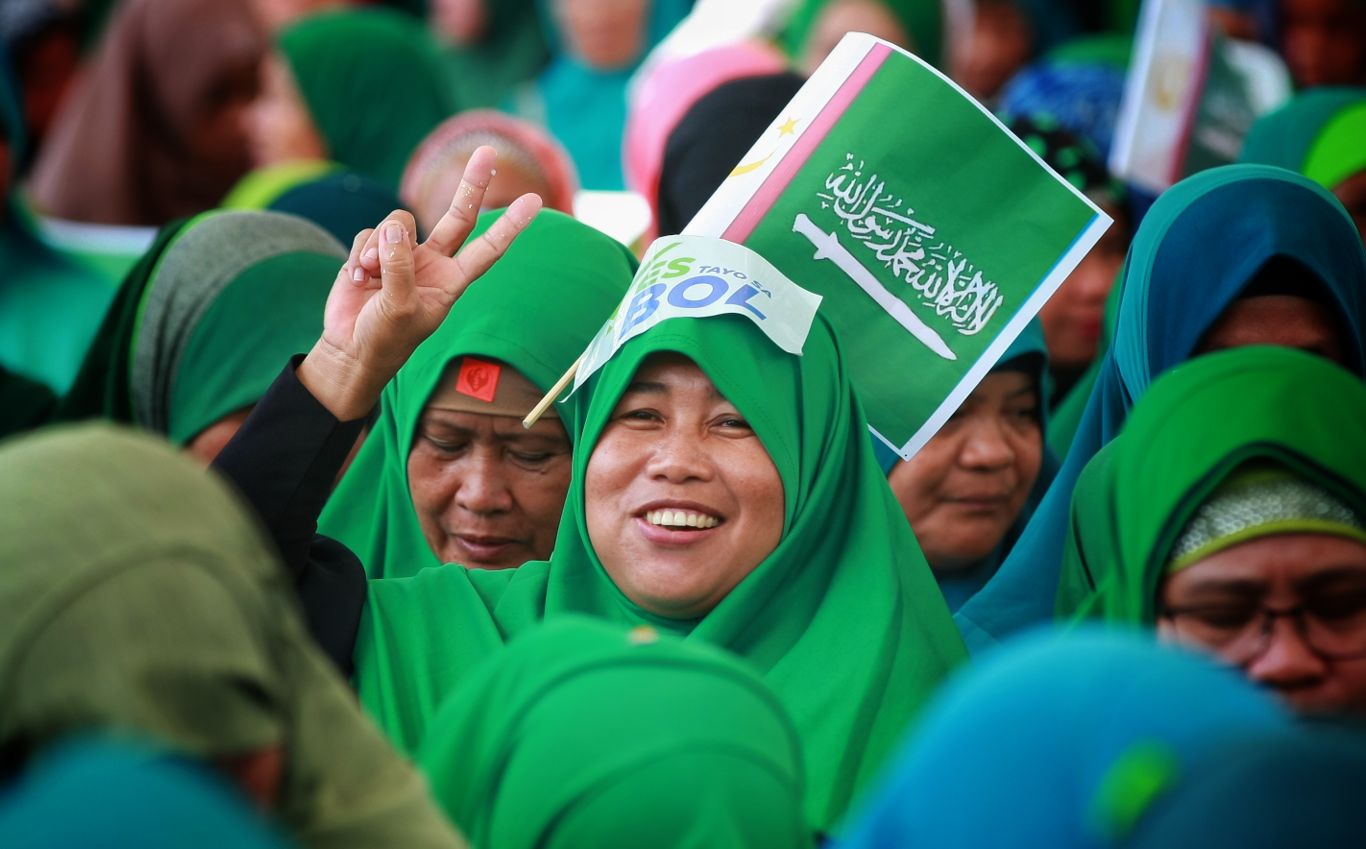 MANILA, Philippines – Battle-scarred Mindanao is on the cusp of great change.

The final push before the plunge is the Bangsamoro plebiscite on Monday, January 21, in a swathe of land and islands spanning central and western Mindanao. (LOOK: What areas will vote to be a part of the Bangsamoro region?)

On Monday, people from the Bangsamoro region will vote for or against the creation of a new political structure – the Bangsamoro Autonomous Region in Muslim Mindanao or BARMM. It is envisioned to replace the Autonomous Region in Muslim Mindanao (ARMM), which former president Benigno Aquino III himself called a “failed experiment.”

Specifically, the people will be voting for or against the approval of the Bangsamoro Organic Law (BOL) which creates the BARMM. President Rodrigo Duterte signed the law last July 2018, but only the Bangsamoro people can ratify the law through their votes. (READ: 6 scenarios for the Bangsamoro vote)

What is at stake in the plebiscite and why should it matter to Filipinos?

A chance for peace

Those who want the BOL approved are convinced it is Mindanao’s best chance for peace and progress. (READ: Tales of hope from war survivors on eve of Bangsamoro plebiscite)

“If this is ratified, the message will be clear to all: The fighting is over. Though we must safeguard and take care of it, we can say peace is already here,” said ARMM Regional Governor Mujiv Hataman on Friday, January 18, in Cotabato City.

What peace means for the Bangsamoro people is an end to villages getting razed by armed groups, no more gunshots punctuating their everyday lives, no more fearing a man in uniform.

It means the barangay elementary school getting built. It means a better road to the city. It means more jobs for their children.

The plebiscite marks a significant moment when people are given the chance to bring these hopes a step closer to reality.

In creating the BARRM and putting the BOL into effect, the Bangsamoro people will be finally recognized before the law as a people with a distinct historical and cultural identity.

And in doing so, it means that, as a country, we recognize their birthright to their ancestral homeland and along with it, the right to chart a political future grounded in that identity.

For those who have waged war for decades, it means laying their guns down for the chance to end their long struggle to put their future into their own hands.

It would mean a proud moment when the Bangsamoro people could see their own flag peacefully displayed alongside the Philippine flag.

A chance for progress

This future is one that has long been desired but has been elusive. In the waiting, conflict and instability ensued, forcing development to take a backseat in the region.

For years, this meant that areas in Mindanao were left behind while the rest of the country moved forward with development.

The country’s economy grew but the same could not be said for ARMM. The Philippine Stastics Authority (PSA) cited it as the poorest region in Mindanao where over half of its population, 59%, lived below the poverty threshold as of 2015.  The PSA defines poverty threshold as the minimum income/expenditure needed for a family/individual to meet the basic food and non-food requirements. In 2015, PSA said a Filipino family of 5 needs P9,064 on average per month to meet both food and non-food needs. This means almost 6 out of 10 people in ARMM are among families which earn less than P9,000 a month. (READ: FAST FACTS: Poverty in Mindanao)

To residents, widespread proverty meant many grew up with little opportunity for growth and good jobs.

The effect of this showed clearly in their lives. Data from the Philippine Center for Islam and Democracy in 2016 found that about a third of the labor force in ARMM, or over 600,000 adults, could barely read or write.

But the BARMM seeks to change all that.

How is it supposed to usher in this brighter future? The BARMM’s proponents believe that it will be more equipped to govern the people in the region, and thus more likely to bring about economic growth, stability, prosperity, and improved quality of life for all. 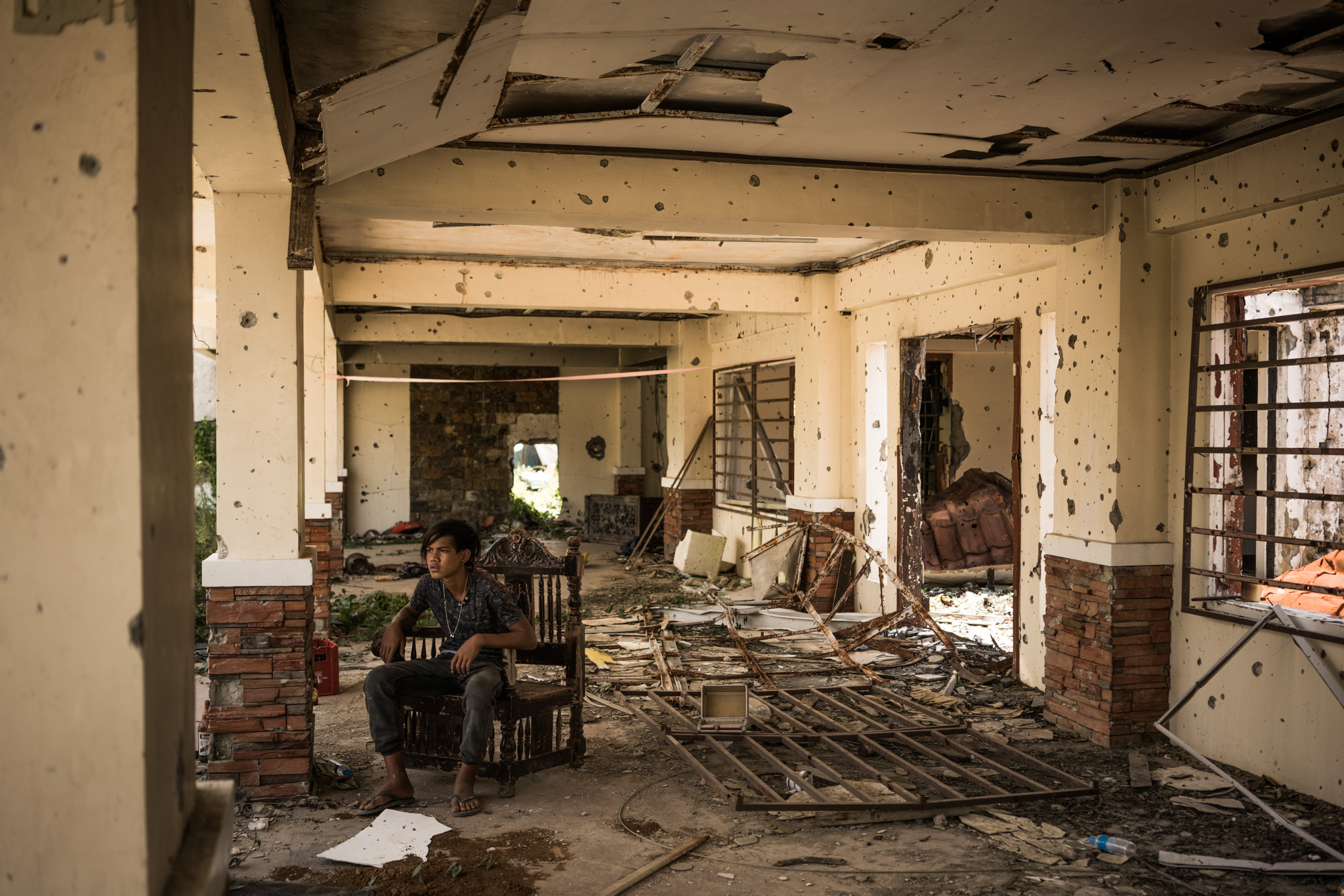 The 29-year-old ARMM, which BARMM is supposed to replace, was created to allow the Bangsamoro people a chance at self-rule and self-determination.

But the ARMM has been criticized for having limited powers. With a weak bureaucracy and difficulty generating its own funds, ARMM leaders often had to “beg” for funding from the national government in faraway Manila. That’s not exactly a sign of self-determination.

The structure of ARMM also struck some as not conducive to self-determination. For instance, its regional governor could be seen as a stooge of Malacañang. While elected by the Bangsamoro people, the governor is first and foremost a candidate of political parties from Manila, and thus tied to the leaders there. (READ: Key personalities who will make or break the Bangsamoro plebiscite)

“The regional governor is beholden to the President because he is practically created by the powers that be in Malacañang. Real power does not emanate from the people but from the regional governor,” said Professor Julkipli Wadi of the University of the Philippines (UP) Institute of Islamic Studies.

The BARMM is supposed to cure the ills of the ARMM.

Supporters say there will be no more “begging” because the new region will automatically get 5% of of the national internal revenue  from the national government – no ifs, no buts. This so-called annual block grant will amount to around P60 billion.

Another supposed major “improvement” in the BARMM is the creation of a Parliament. Unlike in the Regional Assembly of ARMM, the Bangsamoro Parliament has reserved seats for non-Muslim indigenous peoples and settler communities.

It is also more powerful. Whereas ARMM’s Regional Assembly is often overshadowed by the regional governor, under BARMM, it’s the Parliament that chooses the Chief Minister. The Chief Minister will also come from their ranks – as well as the Cabinet. (READ: Power brokers in the Bangsamoro region)

There are, of course, naysayers to the BOL. Some prefer the status quo. For example, in Cotabato City, which may choose to join BARMM or not, the influential incumbent mayor has said she would rather deal with Malacañang than with the proposed Bangsamoro Parliament and Chief Minister.

With more power and resources could also come more opportunities for abuse. With ARMM’s political clans likely to continue under the BARMM, there’s every chance they again will remain in power, except this now means control over more public funds.

But more than just sealing Mindanao’s fate, the Monday plebiscite could change the course of the entire country. What if the BOL is the winning formula?

Imagine, if genuine peace were to finally settle in Mindanao, the second largest region in the Philippines, blessed with abundant natural resources, and a huge pool of human capital.

Good governance would then dampen reasons to turn radical and use violence. The youth would be in school, instead of being in terrorist camps. People with better paying, honest jobs would be harder to lure into crime. 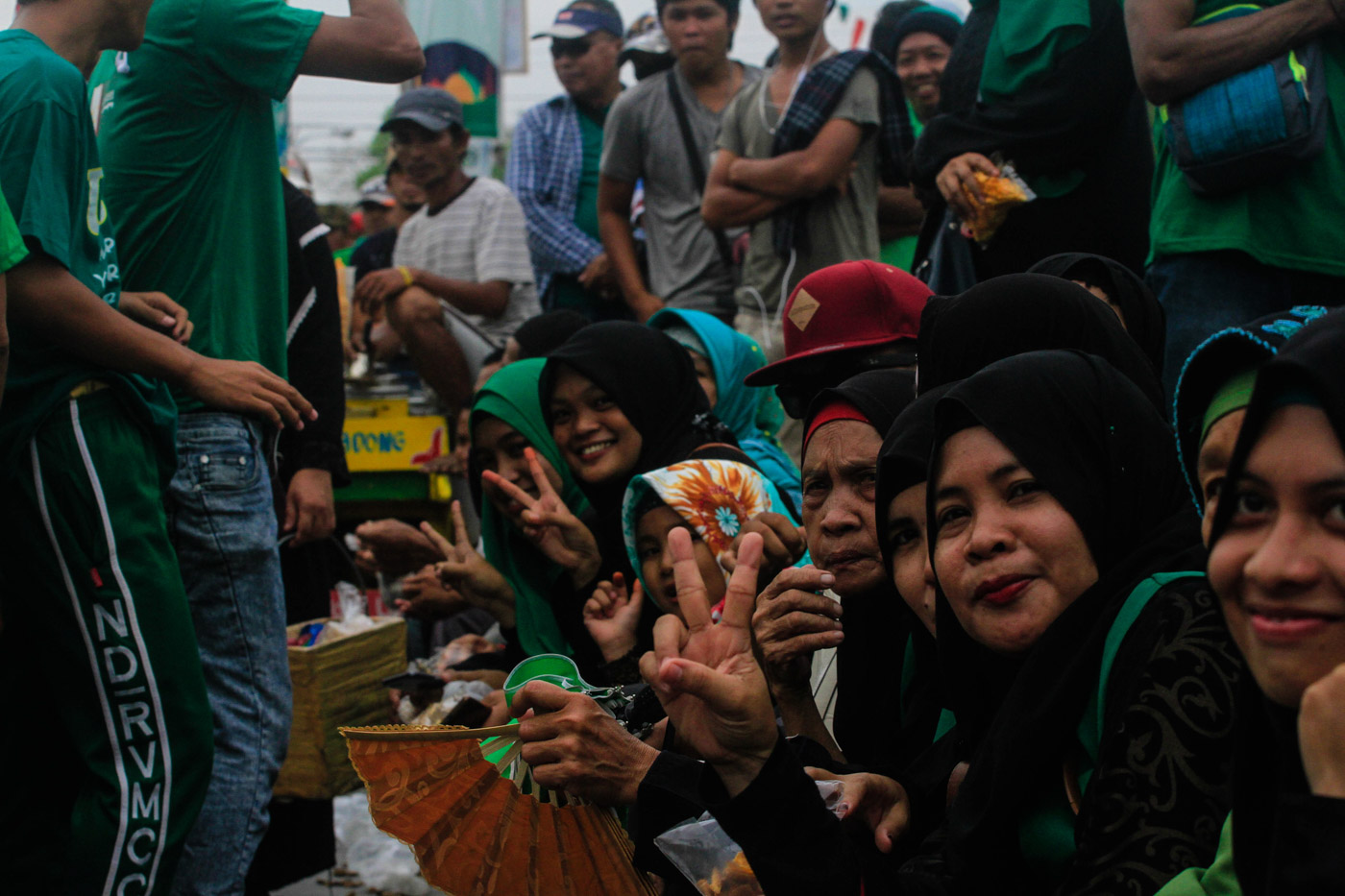 Less violence and more stability would attract investors who would become more keen in putting up businesses in the BARMM – infusing money into the economy and providing jobs.

For example, the ARMM government had visions of developing a halal food industry and Islamic financing industry in the region. The BARMM could hasten the realization of this target.

For Filipinos from Luzon, Visayas, and the rest of Mindanao, a whole new region could open up. A more stable and wealthier region could ramp up the entire country’s economy.

Previously untapped tourism gems like Sulu, with its raw white beaches and glorious sunsets or Sultan Kudarat’s “Pink Mosque” in Maguindanao, would be more accessible.

It’s dreams and visions like this that proponents of the BOL say the law can help turn into reality.

But the BARMM also matters because it is a test for even bigger, nationwide changes.

Observers are waiting to see if BARMM could prove that federalism is a viable alternative to the country’s current unitary system of government.

If self-rule, or more autonomy, will do wonders for the Bangsamoro region, maybe it will do the same for other others. Federalizing the entire country would mean the creation of more regions with powers like BARMM.

UP political science department chairperson Ela Atienza, meanwhile, thinks the opposite could also happen. If BARMM is enough to solve Mindanao’s problems, perhaps Duterte, who championed federalism, would no longer need the entire country to go federal.

Bangsamoro people who will cast their votes for the BOL want to leave their bullet-ridden past and look toward a better future. That is the BOL’s promise to them. It’s a promise they’re willing to take a chance on. – Rappler.com