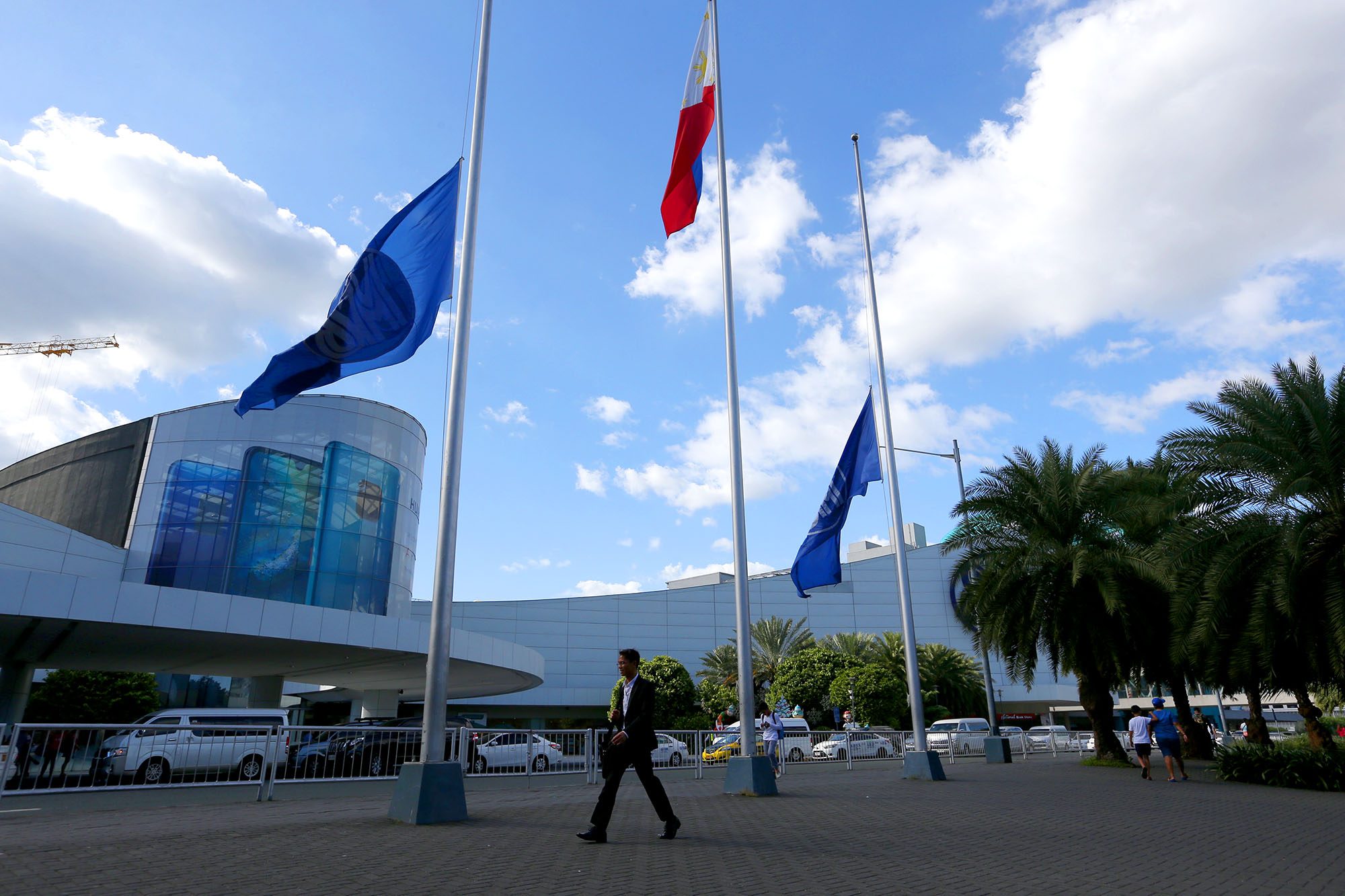 Facebook Twitter Copy URL
Copied
(UPDATED) 'Mr Sy exemplified the hardworking Filipino. As a family man, he had moulded his children into his own image: humble, hardworking and a man of prophetic vision,' says Presidential Spokesperson Salvador Panelo

MANILA, Philippines (UPDATED) – Malacañang on Saturday, January 19, recognized the late SM Group founder Henry Sy Sr as a “visionary” and a “pillar” of the Philippine economy.

In a statement on Saturday, Palace condoled with the Sy family and the “legions whose lives have been touched” by the Sy patriarch.

“Mr Sy was a visionary and a pillar of the Philippine economy who believed in the potentials and opportunities of the country, and pursued them with dedication, passion, and hard work till their fruition,”  said Presidential Spokesperson Salvador Panelo.

The presidential spokesman said that Sy saw opportunities in crises, as he “pioneered in the construction of malls in the country despite political and economic turmoil in the past.”

“Our people recognize Tatang, as he was fondly called, as the ‘Father of modern Philippine retail.’ A grateful nation respects and admires the man for his lasting legacy which he attributed to hard work,” said Panelo.

He said that Sy served as the model of hardwork. Sy’s journey to being the country’s top retail magnate started when he migrated to the Philippines from China with only 10 centavos. (FAST FACTS: Remembering Henry Sy Sr)

“Mr Sy exemplified the hardworking Filipino. As a family man, he had moulded his children into his own image: humble, hardworking and a man of prophetic vision,” the presidential spokesman said.

“We pray for the eternal rest of his soul, and may perpetual light shine upon him as his spirit traverses the path to everlasting life,” he added.

The DepEd recognized Sy for establishing the SM Foundation in 1983 to help in educational initiatives.

The agency said that since 2001, the foundation’s School Building Program has provided hundreds of schools “with buildings complete with furniture and fixtures, enabling a conducive environment for better learning outcomes.”

“Sy will be fondly remembered as a valuable partner who invested in the education of the country’s future leaders and nation-builders,” said the DepEd.

Sy, a Chinese migrant, had a classic rags-to-riches story. His father’s sari-sari store in Quiapo where he worked was burned down during World War II, prompting his father’s return to China.

He remained in the country and opened his first shoe store in 1958, which eventually evolved into ShoeMart, and later, the SM Department Store chain that has several branches across the country and in China. (READ: FAST FACTS: SM Investments Corporation)

Labor groups thanked the Sy patriarch for his huge contribution in employment, especially the latest decision to regularize thousands of workers in the retail company. – Rappler.com