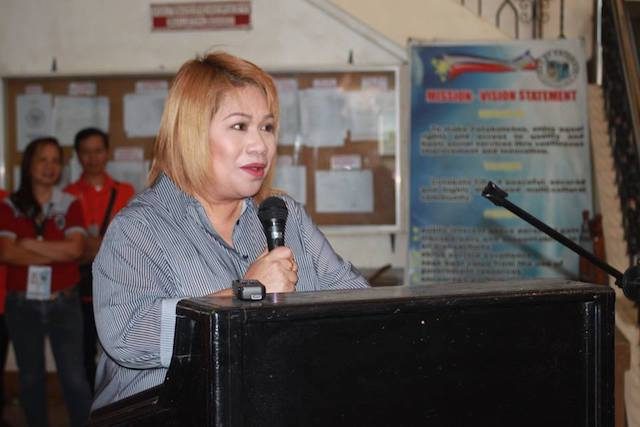 Though not part of the ARMM, Cotabato City is the region’s capital and is the site of almost all the government offices there.

In August 2018, however, the Commission on Elections (Comelec) office in Cotabato City was burned. While the perpetrators have not been identified, Sayadi said it became “convenient” for the poll body’s office to be transferred within the ARMM area following the fire.

“I was not spared. I was called names in the social media. I was harassed. I was accused of so many crimes I did not even commit. And even in my mind, I haven’t done those things,” said Sayadi.

But Autonomy and Governance executive director Benedict Bacani said that if a good number of Cotabato City residents will show up for the BOL plebiscite, they will thumb down the BARMM. – Rappler.com