Christians have nothing to fear under BARMM, says priest 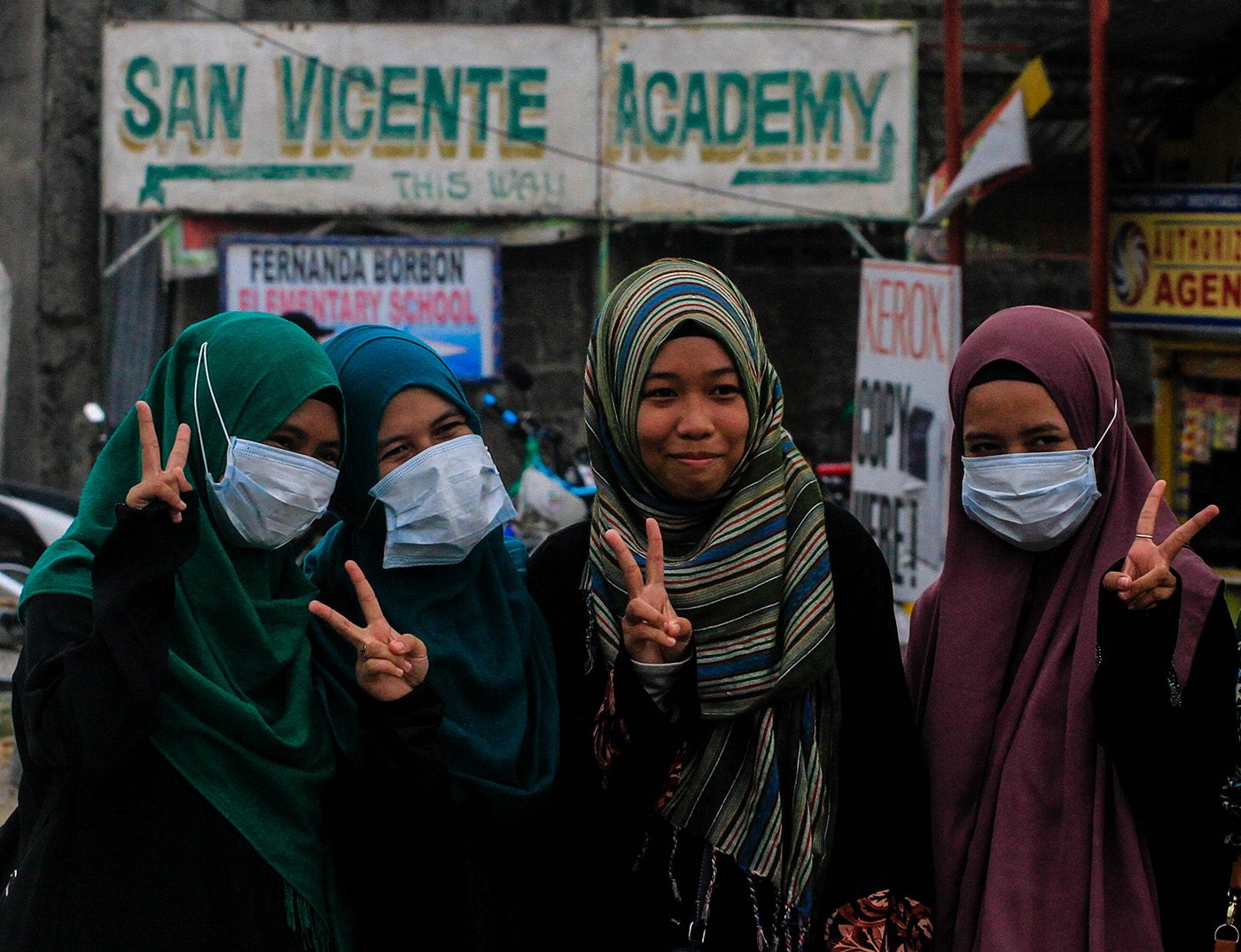 COTABATO CITY, Philippines – A Roman Catholic priest here allayed fears of Christians that they would lose their rights under the proposed Bangsamoro Autonomous Region in Muslim Mindanao (BARMM).

“Though we consider ourselves as a minority, we know that we have our capacity, we have skills, and we have our positive attitude,” Baira said.

In 2018, the Christians for Peace Movement went on a 3-leg forum tour across the  ARMM. A 17-point agenda was created, encapsulating the aspirations of the Christians and cultural minorities inside the would-be BARMM.

“We were able to set up a proactive approach, especially when we developed the 17-point agenda for the Christian minority under the possible territory of the Bangsamoro,” Baira said.

When asked if Christians will be sidelined under BARMM, Baira said that the new government has always called for inclusive participation.

“That’s not the way we project things because right from the very start, they called on for an inclusive participation, so for us, the Christians must engage postively,” Baira said.

Edgardo Ramirez, ARMM’s deputy governor for Christians affairs, said in 2018 that the Christians and the Lumad will have two seats each in the BARMM’s parliament.

Baira also said Christians will not be asked to leave the BARMM, so they can coexist peacefully with the Muslims in the Bangsamoro.

“On their part, they want help coming from the Christian community. They want to establish a new political structure with the inclusive participation of everybody, and we are confident that they will do that one,” said Baira.

“We will try as much as possible that the Christians for Peace Movement will become an organic organization under the Bangsamoro,” he added. – Rappler.com