DFA to privacy commission: We’re in control of passport data 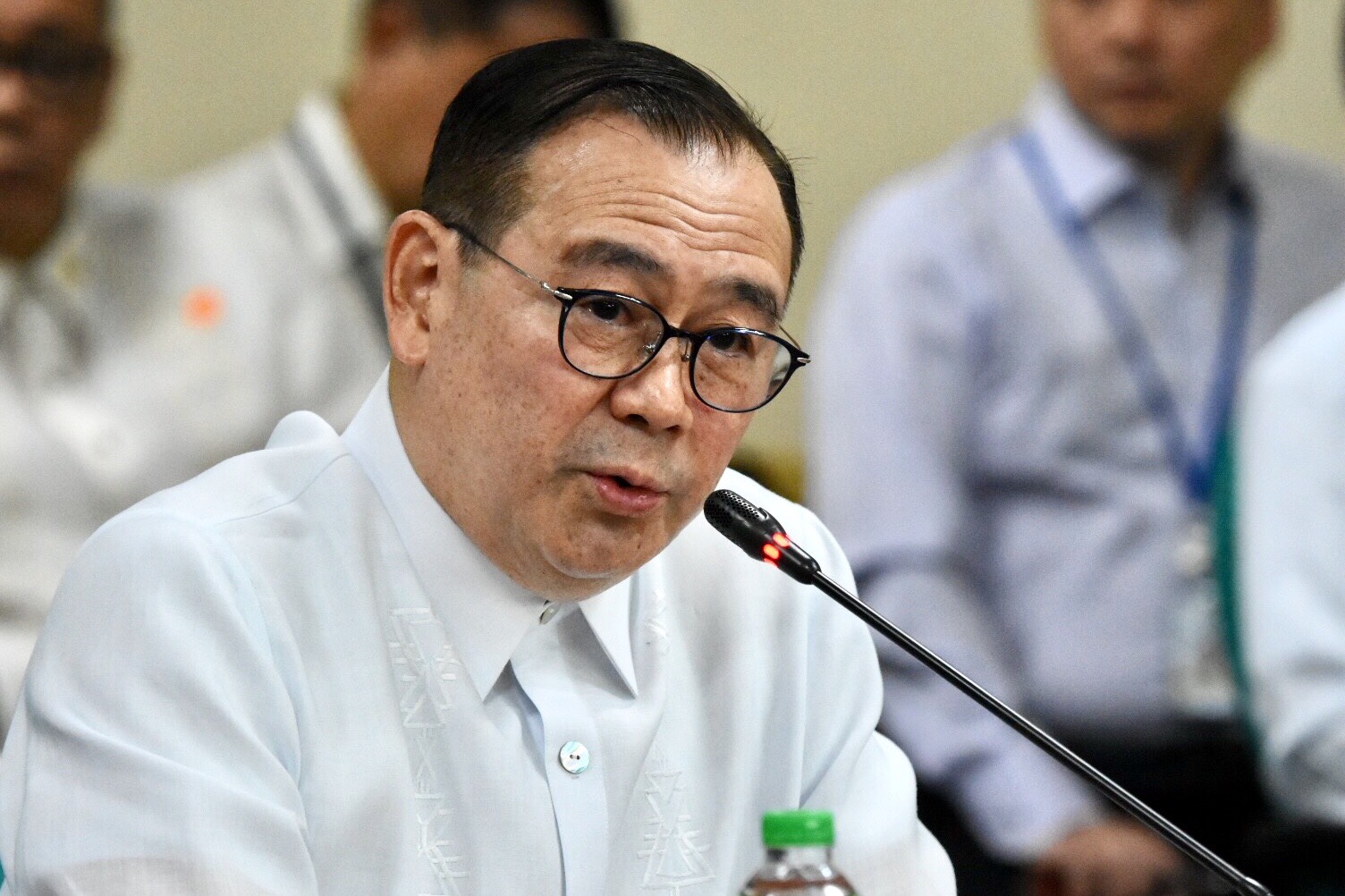 MANILA, Philippines – The Department of Foreign Affairs (DFA) assured the National Privacy Commission (NPC) on Monday, January 21, that “all passport data is safe” and under its custody, contrary to a previous claim by Foreign Secretary Teodoro “Teddyboy” Locsin Jr.

Locsin had said on January 8 that a previous contractor “took all” passport data when its contract was terminated, only for him to backtrack on January 15, saying there was no data taken after all.

“The Department assured the Commission that it takes extremely seriously the protection of the personal information of the public and that all passport data is safe,” said the DFA in a statement on Monday.

“The Department remains in custody and control of passport data and that this has not been shared with or accessed by any unauthorized party,” it added.

The DFA representatives “made a full presentation on the passport process and assured the Commission that measures are in place to protect the personal data of passport applicants in the entire ISO-certified process.”

The agency said it hopes to have addressed the NPC’s concerns “and remains ready to cooperate, especially with Congress, in any other investigation to be conducted on this issue.”

The reported loss of passport data, which came from Locsin himself, ignited a firestorm in a country still reeling from a data leak that involved 70 million voters’ records in 2016.

In his first formal statement on the issue, Locsin said on January 15: “Only a Senate investigation will assure the public that there was no breach or loss of data. Until then, the Department can give no assurances on the safety and security of some data.” – Rappler.com