Jan 21, 2019 3:15 PM PHT
Jodesz Gavilan
Facebook Twitter Copy URL
Copied
The Commission on Human Rights says the government should not place the burden on children 'for the failures of institutions meant to protect them' 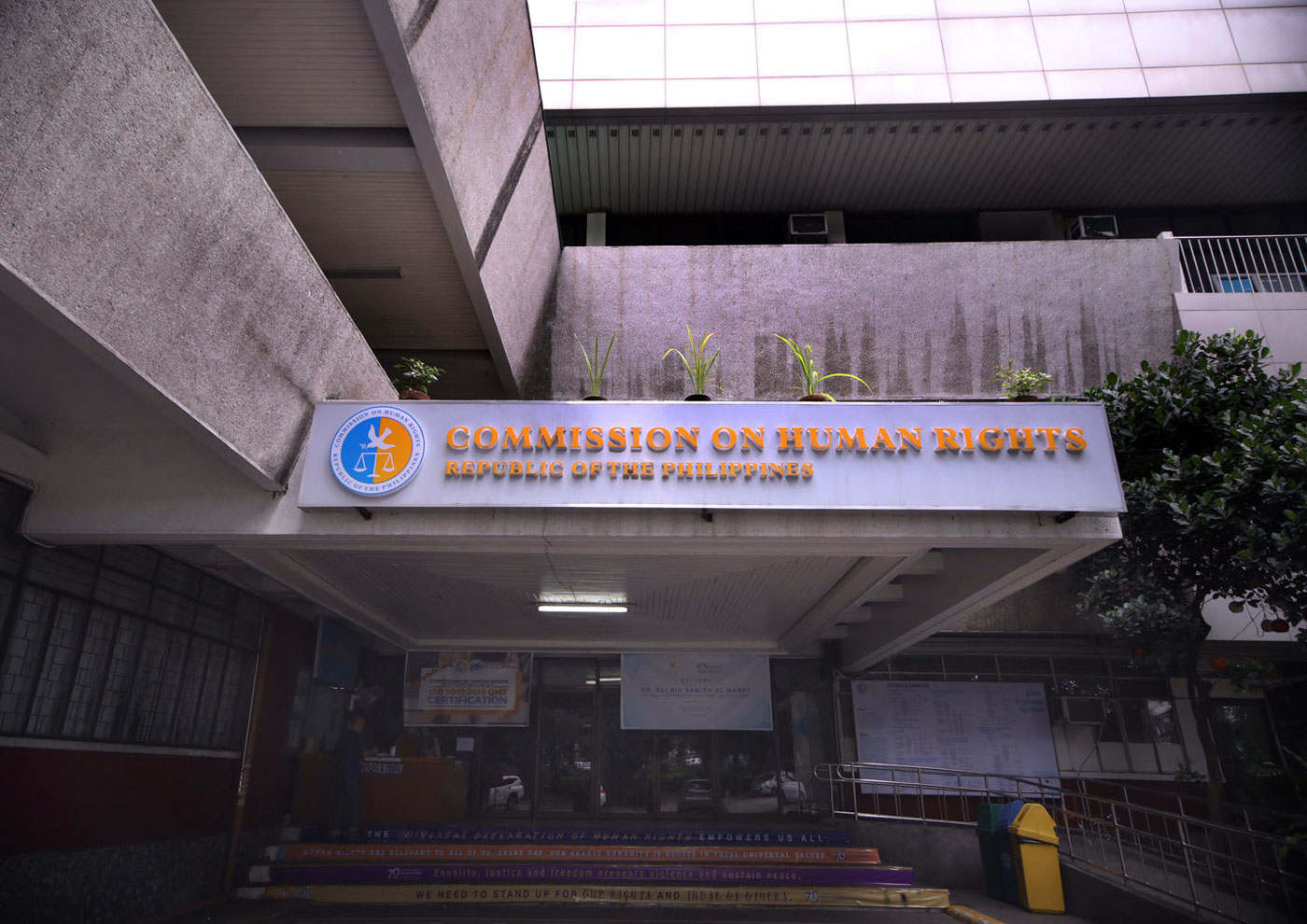 MANILA, Philippines – The Commission on Human Rights (CHR) urged the government to address the problems that push children to commit crimes, instead of “confining” kids as young as 9 and holding them liable.

“We urge the government to address conditions that push children to such circumstances, rather than placing the burden on a child for the failures of institutions meant to protect them,” CHR Spokesperson Jacqueline de Guia said in a statement on Monday, January 21.

The House committee on justice approved a bill that would lower the minimum age of criminal responsibility from 15 years old to 9 years old.

If passed, it would lead to “mandatory confinement” of children 9 to 14 years old who will commit serious crimes, including murder, parricide, infanticide, serious illegal detention, carnapping, and violation of the Comprehensive Dangerous Drugs Act of 2002, among others. (READ: When ‘Houses of Hope’ fail children in conflict with the law)

President Rodrigo Duterte has consistently pushed for the lowering of the minimum age of criminal liability since his campaign in the 2016 elections. (READ: Duterte talks to kids about ‘generations’ of criminals)

Expressing alarm over the passage of the House bill at the committee level, De Guia reiterated the CHR’s “strong opposition” to the measure.

The state, as party to several international instruments and domestic legal documents, has the obligation to protect children. (READ: Children in conflict with the law: Cracks in Juvenile Justice Act)

“Our Constitution is also explicit that children should be protected from all forms of neglect, abuse, cruelty, exploitations, and other conditions prejudicial to their development,” De Guia said.

At the Senate, there are two pending bills lowering the minimum age of criminal liability to 12, but senators will still hold debates. – Rappler.com