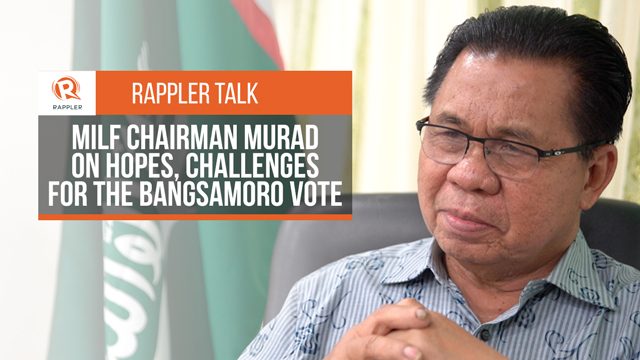 At the time of the interview, the “yes to inclusion” votes in Cotabato City had already overtaken the “no” votes, in the partial and unofficial tally of votes by the city’s Plebiscite Board of Canvassers.