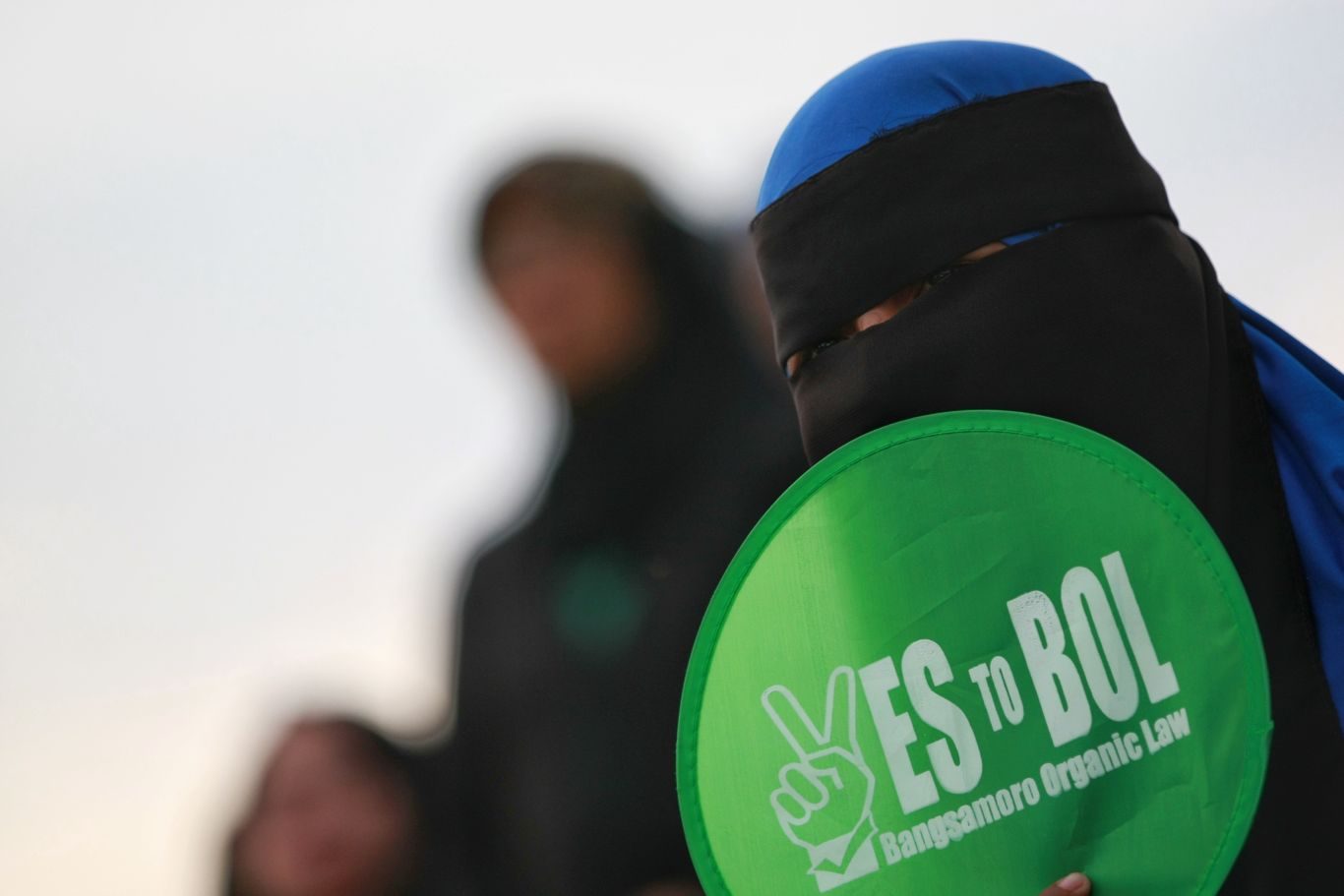 COTABATO CITY, Philippines – In Mindanao, all eyes were on Cotabato City to see if it would join a new and more powerful region in Mindanao – the Bangsamoro Autonomous Region in Muslim Mindanao (BARMM).

Before the clock struck 9 pm on Tuesday, January 22, the board of canvassers announced the “yes” votes had won – outpacing the “no” votes by over 11,600 votes.

The result, still unofficial until the Commission on Elections in Manila confirms it, grabbed headlines all over the country.

The victory of “yes” in Cotabato City means that BARMM will be at least one city larger than the region it seeks to replace, the Autonomous Region in Muslim Mindanao or ARMM.

The BARMM is envisioned to be a more powerful, more well-funded region, with a system of government that is more inclusive. Many Mindanaoans have pinned their hopes for peace and progress to the creation of the BARMM. In contrast, ARMM was tagged as a “failed experiment” because it depended too much on the national government and was besieged by corruption and mismanagement issues.

Cotabato City had a chance to join ARMM twice in the past but in both times, it said “no.”

That the city will become part of BARMM also brings the territory it encompasses back into the fold of Muslim Mindanao.

“It’s addressing the historical injustice. It is very historic, to be able to get back a territory which you lost,” said former Bangsamoro Transition Commission member Raissa Jajurie.

Before Spanish colonization, Cotabato City had been populated by mostly Muslim communities and had been part of the Sulu Sultanate.

Though Cotabato City is not part of ARMM, it is the region’s capital. The ARMM regional governor holds office there, in a compound full of ARMM government buidings.

There had been some thinking that Cotabato’s “yes” would be convenient and practical for the BARMM, especially during its infancy, since its government will be able to use the existing ARMM government compound.

The Bangsamoro Organic Law (BOL), which creates the BARMM, states that all government offices outside of ARMM have to be transferred inside BARMM.

If Cotabato City had said no, the new Bangsamoro regional government would have had to look for another capital and build a whole new set of offices.

The city joining the BARMM when it twice rejected ARMM indicates more Cotabateños see the BOL as an improvement over the law that created the ARMM.

Cotabato City’s “yes” vote means a lot for BOL supporters also because opposition to it within the city was quite formidable.

City Mayor Cynthia Guiani opposed BARMM inclusion and gave impassioned remarks about how Cotabato City did not need it, and could be worse off.

She commands the loyalty of most barangay captains and in their barangays, residents Rappler spoke with said there was intense pressure to vote “no.”

The Catholic Church also went out of its way to campaign for a yes vote, led by retired Cardinal Orlando Quevedo.

“Muslims were unified in Cotabato City with their desire to have a premiere city for the BARMM, which also unifies all the Maguindanaoans,” said Presidential Peace Adviser Carlito Galvez Jr. – with a report from Carmela Fonbuena/Rappler.com