LOOK: Which part of Manila Bay is swimmable? 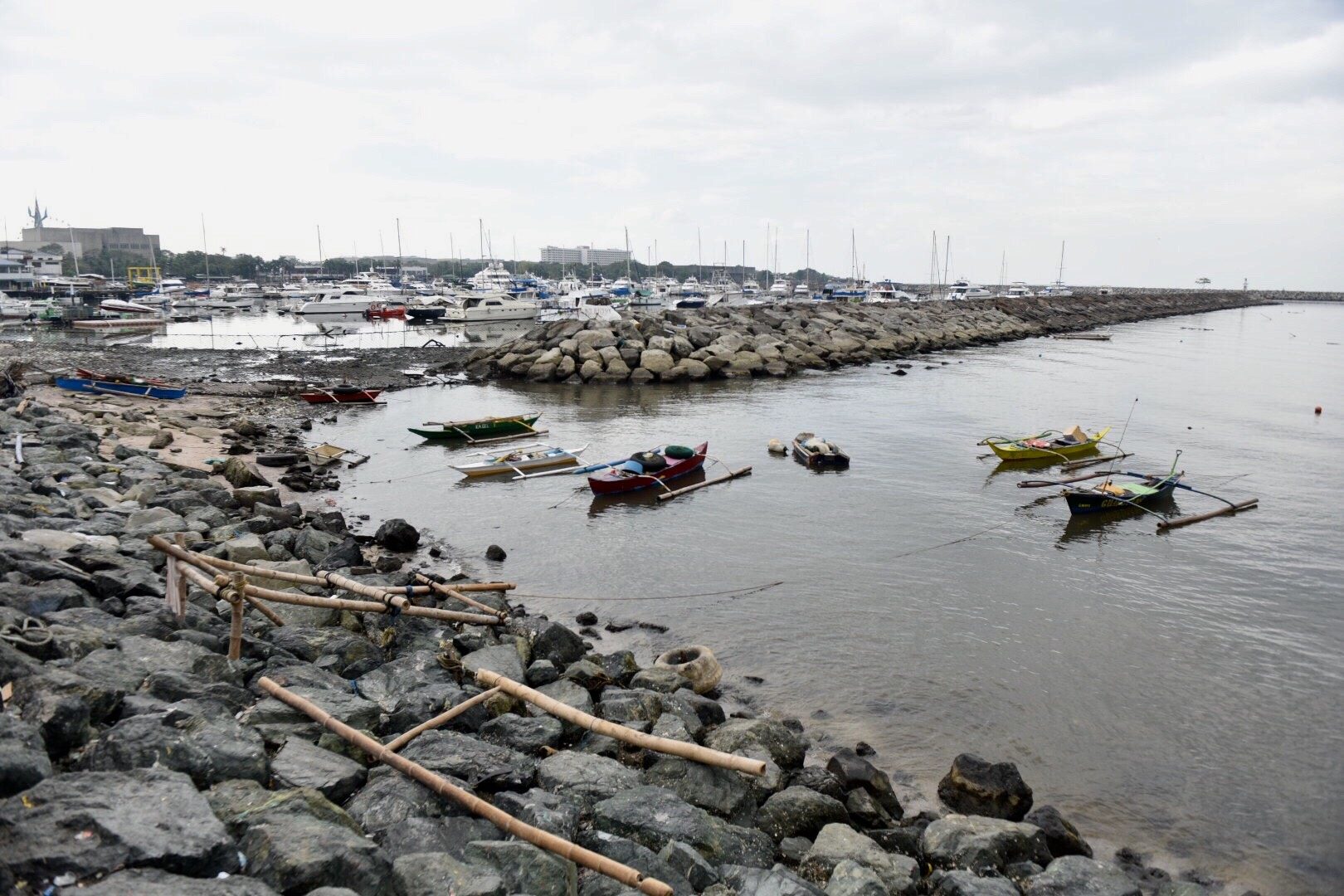 Facebook Twitter Copy URL
Copied
For bodies of water to be safe for swimming, the coliform levels should only be at 100 most probable number per milliliters

MANILA, Philippines – The Department of Environment and Natural Resources (DENR) is aiming for “certain parts” of the Manila Bay to be safe for swimming by December.

For bodies of water to be safe for swimming, the coliform levels should only be at 100 most probable number per milliliters (mpn).

Where are the safe areas?

According to the Integrated Manila Bayanihan Database System of the Manila Bay Coordinating Office, there currently are none.

The map below shows that coliform levels reach as high as almost 100 million per mpn. The map and data on pollution levels can be viewed here.

In a Rappler Talk interview, UP Marine Science Professor Gil Jacinto said that waterways leading to Manila Bay should be cleaned first.

Moreover, he proposed companies which make detergents and soaps to take out phosphate in their products, as it is a major pollutant.

The rehabilitation kicked off last Sunday, January 27, and will be a continuing effort by various agencies and local government units. – Rappler.com