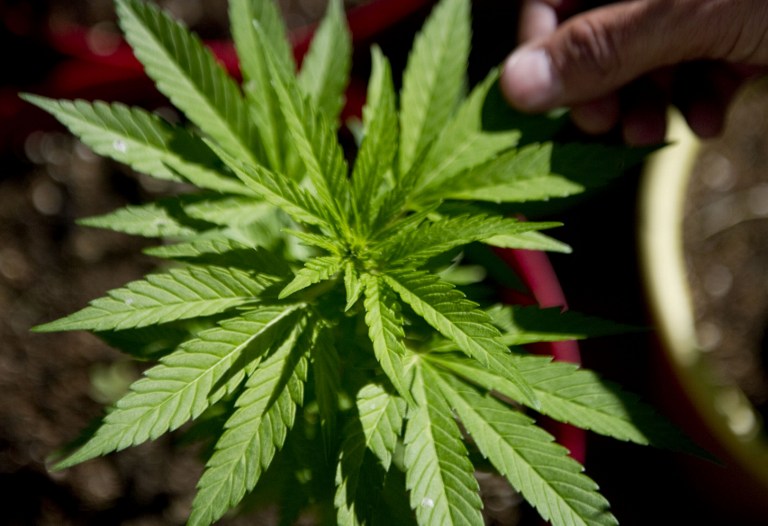 MANILA, Philippines – The House of Representatives thinks it is high time for the Philippines to legalize and regulate the medical use of cannabis or marijuana.

Voting 163-5-3, legislators approved on 3rd and final reading House Bill 6517 or the Act Providing Compassionate and Right of Access to Medical Cannabis and Expanding Research into its Medicinal Properties and for Other Purposes on Tuesday, January 29.

The bill would make it legal to use marijuana to benefit patients suffering from debilitating medical conditions.

HB 6517 defines this as any disease causing wasting syndrome, severe and chronic pain, severe nausea, seizures including those characteristic of epilepsy, or severe and persistent muscle spasms.

The passage of the medical marijuana bill at the House is not surprising, as Speaker Gloria Macapagal Arroyo herself backs it. Arroyo admitted that she uses marijuana patches to ease pain whenever she visits a country where medical cannabis is legal. (READ: Legalizing medical marijuana: ‘Listen to patients’)

The former president-turned-Pampanga 2nd District representative suffers from multiple cervical spondylosis or the degeneration of the intervertebral discs, causing pain in the spine.

The law classifies marijuana as a dangerous drug, but Section 16 allows medical laboratories and medical research centers to cultivate marijuana, opium poppy, as well as similar plants and materials “for medical experiences and research purposes.”

The Dangerous Drugs Board, however, must prescribe the implementing guidelines for the proper cultivation, culture, handling, experimentation, and disposal of these plants and materials.

What are the bill’s highlights? Under HB 6517, a patient would be qualified to use medical marijuana if he or she is diagnosed as having a debilitating disease and who, upon the doctor’s evaluation, should receive “therapeutic or palliative benefits” from the medical use of cannabis.

The qualified patient would have the right to choose the type of medicine and health care services that he or she would receive to alleviate the medical condition.

A medical cannabis research and safety compliance facility would also be established to conduct scientific and medical research on the medical use of marijuana.

Both of these centers would be under the jurisdiction of the DOH, which would be the principal regulatory agency for medical marijuana use.

The DOH would also be tasked to create an advisory committee on the medical use of cannabis, tasked to implement the provisions under HB 6517.

The Philippine Drug Enforcement Agency, meanwhile, would be in charge of monitoring and regulating the use of medical cannabis in health facilities. – Rappler.com