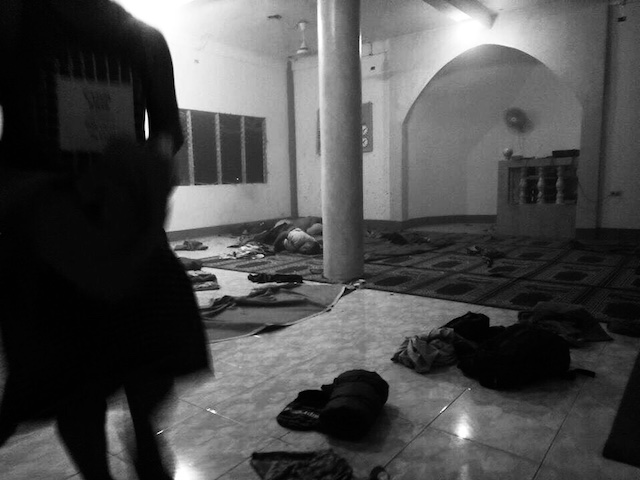 MANILA, Philippines (UPDATED) – A grenade thrown inside a mosque in Zamboanga City killed at least 2 and injured 4 others around 20 minutes past midnight on Wednesday, January 30.

According to the initial police report, an unidentified suspect turned off the nearby streetlight then threw a grenade inside the mosque at Logoy Diutay, Barangay Talon-Talon in Zamboanga City, where Muslim religious leaders were resting.

Two victims were declared dead on arrival. Police identified them as Habil Rex, 46, and Bato Sattal, 47.

Four others were injured and rushed to the Zamboanga City Medical Center, namely:

Police deduced that a grenade was thrown because they recovered a safety lever and a supposed part of a Belgian PRB 423 grenade.