Recto to DOTr: Why not issue an order allowing Angkas to operate? 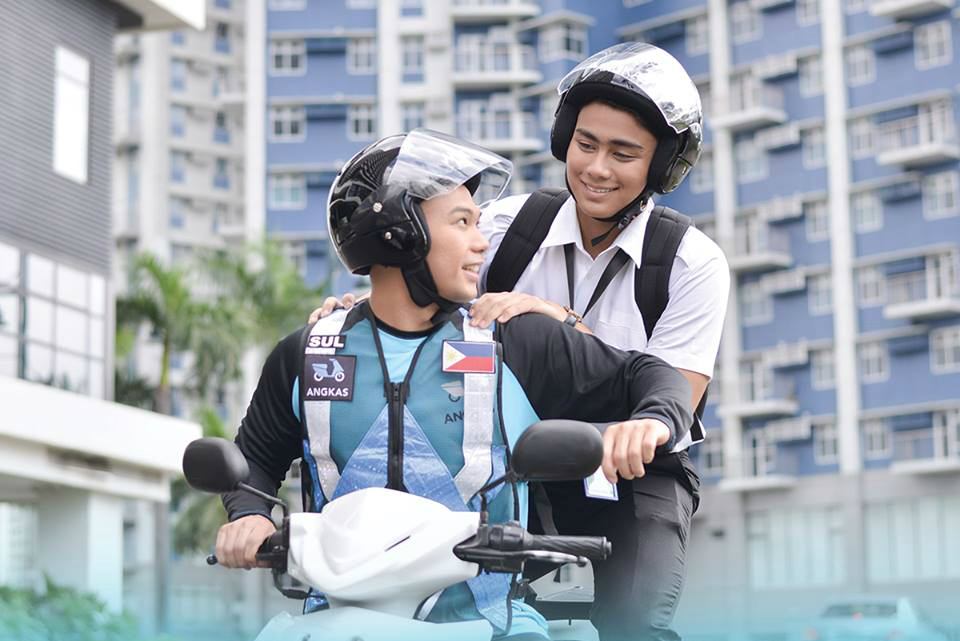 MANILA, Philippines – Senators on Wednesday, January 30, called on transportation officials to issue an order regulating motorcycle taxis, pending the passage of a law amending the Land Transportation and Traffic Code.

Senator Ralph Recto asked the Department of Transportation (DOTr) why it has not issued a department order (DO) which would allow the likes of motorcycle ride-hailing app Angkas to operate.

Recto said a DO was issued in 2015 to allow ride-hailing services when Uber first came to the Philippines.

“We are asking for the issuance of a department order addressing two-wheel motor vehicles because it is needed to be done – how it was done for the [transportation network companies] and the [transport network vehicle services],” Recto said.

“We are asking within 30 days may desisyon (there will be a decision),” the senator added.

The Land Transportation and Traffic Code does not allow private cars and motorcycles to be for hire.

But in 2015, the then-Department of Transportation and Communications issued DO 2015-011 which introduced the TNVS category to “promote mobility.” This DO allowed the use of private cars under TNCs to offer rides.

However, the DO did not touch on motorcycle taxis. So when Angkas gained popularity among commuters, the Land Transportation Franchising and Regulatory Board (LTFRB) considered it illegal. (READ: Why Angkas is illegal)

During the hearing, Transportation Undersecretary Mark de Leon noted that there are several issues that need to be addressed first before the department can issue an order.

Uber and Grab operators now, he added, have to apply for a certificate of public conveyance, similar to public utility vehicles.

But Recto is urging the DOTr to regulate motorcycle taxis, instead of turning a blind eye to the growing need for the mode of transport. (READ: Habal-habal: Understanding the true cost of a cheap ride)

He also noted that there are thousands of illegal habal-habals or motorcyle taxis operating, which he said is a source of corruption, too.

“Do all the necessary regulation. Better to regulate than not allow it,” he said.

During the hearing on Wednesday, Angkas public affairs head George Royeca underscored that drivers on their platform are trained.

“In Angkas, the training is a critical part of the application. We also have an anti-sexual harassment training. Even the bike, it should be until 7 years old only. Every 3 months, we do regular checkup of the bikes to see if [they are] in mint condition,” Royeca said.

Royeca also said that even if Angkas is “not there,” habal-habals continue to operate.

“Now, what we want is to regulate this [industry] properly,” he told Rappler in a chance interview.

In December 2018, the DOTr formed a technical working group (TWG) to review the possibility of allowing motorcycle taxis.

The study is still ongoing, with Angkas as part of the TWG, along with the government, motorcycle groups, and road safety advocates.