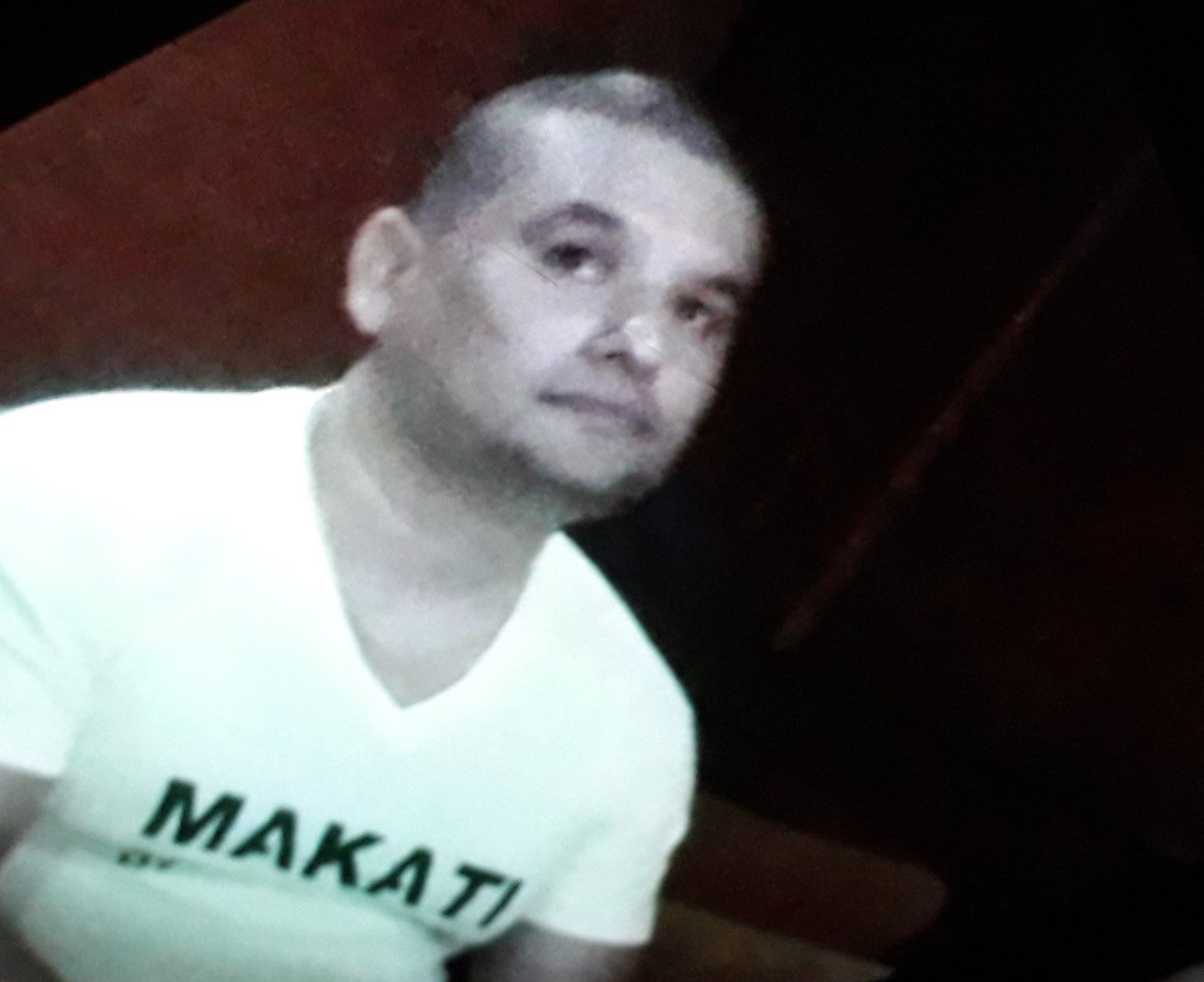 MANILA, Philippines –  A Mexican believed to be a member of the notorious Sinaloa drug cartel was convicted on Wednesday, February 13, by the Makati Regional Trial Court (RTC) Branch 63.

Judge Alaras said the presumption of regularity on the buy-bust team prevails in this case, saying that “unless there is clear and convincing evidence that the members of the buy-bust team were inspired by any improper motive or did not properly perform their duty, their testimonies on the operation deserves full faith and credit.”

Herrera was arrested in a buy-bust in January 2015 by undercover agents, who posed as buyers of P12 million worth of cocaine in front of a hotel in Makati.

The operation was carried out by agents of the Philippine Drug Enforcement Agency (PDEA) and the now-dissolved Philippine National Police-Anti-Illegal Drugs Special Operations Task Force (PNP-AIDSOTF).

The police charge sheet alleges that Herrera is a mid-level member of the Sinaloa drug cartel, the world’s most powerful drug trafficking, money laundering, and organized crime ring based in Mexico. It operates in the United States, Australia, Europe, West Africa, the Philippines, and other Asian countries.

Herrera denied that the transaction ever took place, and claimed he was set up by a Filipina named Sarah Nazareno. He also accused PDEA of extorting P7 million from him in exchange of his release.

The PDEA and PNP-AIDSOTF said the buy-bust was planned over a period of several months.

Intelligence Officer 1 Errold Dayrit set up the buy-bust and arrested Herrera upon the turnover of the marked money.

“Dayrit was categorical and consistent that the accused was red-handed selling him cocaine. The court gives full faith and credit to the testimony of IO1 Dayrit and the other operatives who were properly performing their duties absent any proof of improper motive,” said the court.

The court noted that Herrera’s defense team did not end up presenting CCTV footage which they initially indicated.

State prosecutors said the Mexican embassy did not reach out for any contention on jurisdiction.

Makati police will hand over Herrera to the New Bilibid Prisons after a commitment order is issued.

“The subject cocaine is forfeited in favor of the government and ordered turned over to the PDEA for disposition pursuant to law,” said the court. – Rappler.com