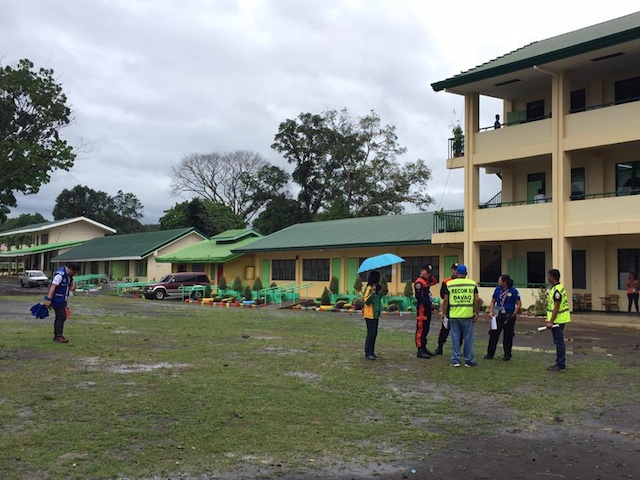 Eronico and her fellow Davao Oriental athletes were billeted at the Imelda Elementary School in Sto Nino in Barangay Mintal, Tugbok District here for the weeklong regional sports meet that started on Sunday, January 27.

Atillo said that a nurse assigned to the Davao Oriental delegation administered basic treatment to the girl around 7 am on Wednesday.

When the girl coughed blood, the Davao Oriental delegation officials decided to take her to the Southern Philippines Medical Center, according to event coach Joezel Mae Jacobe Duro.

Atillo said based on the findings of the physician, Eronico suffered from severe pneumonia and succumbed to the disease around 7:45 pm Wednesday.

“The main cause of death is pneumonia but the doctor also found out that she had dengue,” Atillo said.

The girl’s remains were brought home to Lupon town in Davao Oriental on Wednesday night.

It was not clear as of posting where the child contracted pneumonia and dengue. Both diseases are prevalent in Southern Mindanao.

The girl’s home province, Davao Oriental, was among the dengue hotspots in Southern Mindanao last year, with an outbreak even occurring in Mati City in October. – Rappler.com