Police search for 3 persons of interest in Zamboanga mosque blast 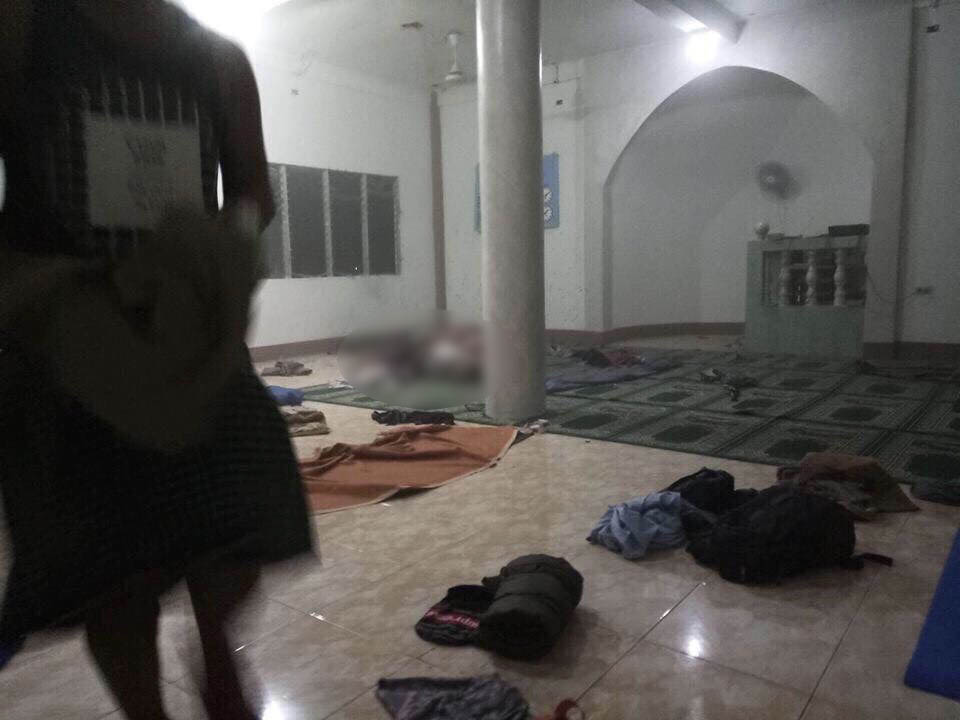 He declined to share more details to prevent compromising their search operations.

So far, the police have collected testimonies from survivors of the grenade attack which killed at least 2 and injured 4 traveling Islamic preachers.

The bombing was carried out past midnight on Wednesday, January 30, with the culprit breaking the windows of the mosque in Barangay Talon-talon before throwing a grenade inside. (READ: Preacher spared from Zamboanga mosque blast recounts ordeal)

In a press briefing on Wednesday, Defense Secretary Delfin Lorenzana said he doubted that the mosque attack was connected to the deadly twin blasts at the Jolo Cathedral which occurred 3 days earlier.

“Even in the past, our churches have been bombed in Davao, Cotabato, or GenSan (General Santos) or whatever. There is no revenge, no mosque has been bombed in retaliation immediately after that. That connection being made that there’s a revenge angle is nothing,” Lorenzana said in a mix of English and Filipino. – Rappler.com