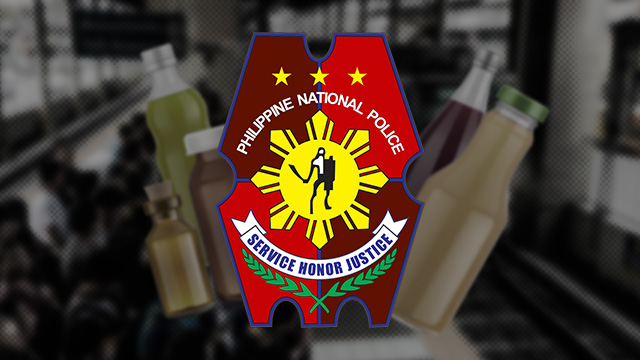 In separate statements, the Light Rail Transit (LRT) Lines 1 and 2, and the Metro Rail Transit Line 3 (MRT3) said the ban is “part of the heightened security measures being implemented by the government following a bombing incident in Jolo, Sulu.”

“We advise our commuters not to bring bottled drinks and liquids inside MRT3 stations as these can be used as liquid bombs,” the MRT3 management said in a statement.

“Hence, we encourage our passengers before entering MRT3 stations to consume their bottled drinks, otherwise they will not be allowed to set foot in,” it added.

The measure aims to prevent the entry of dangerous chemicals contained in plastic bottles that can be used to “harm and imperil the safety of the riding public,” MRT3 management said.

Meanwhile, the Light Rail Manila Corporation, operator of LRT1, advised passengers to empty their tumblers before entering the station.

In its official Twitter page, Light Rail Transit Authority, operator of LRT2, responded to a tweet, saying that even “mini-alcohol, sanitizers, and solutions to contact lenses are prohibited” inside the station.

The police and military are on heightened alert after bombs exploded at the Cathedral of Our Lady of Mount Carmel in Jolo, Sulu.

The twin bombing, claimed by the Islamic State (ISIS), killed at least 21 and injured 111 people. (READ: What we know so far: Jolo Cathedral bombing) – Rappler.com