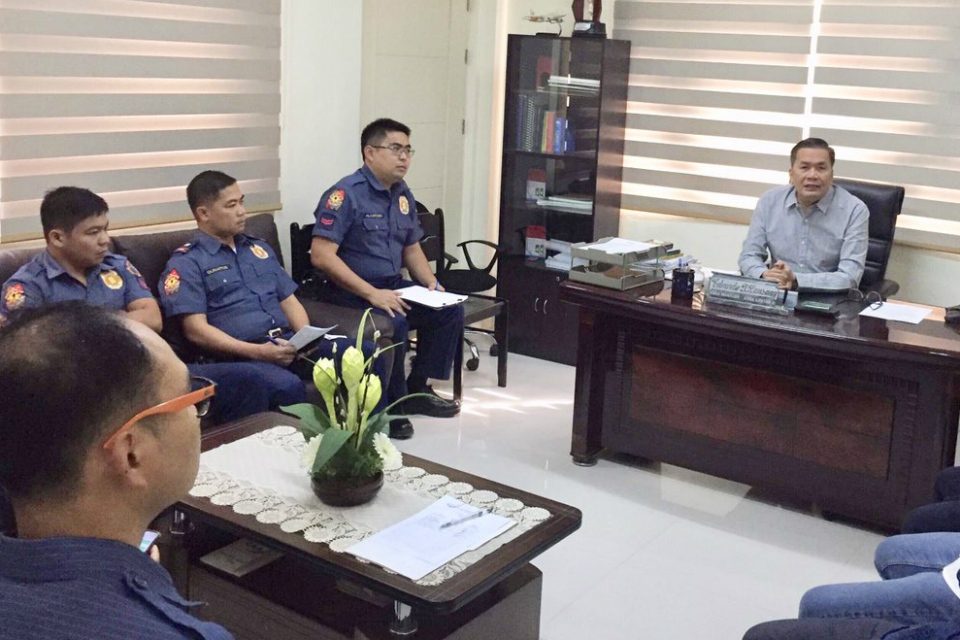 Facebook Twitter Copy URL
Copied
The Office of Transportation Security raises 'Security Condition 2,' which means an additional layer of security measures must be employed by aircraft operators and state agencies

MANILA, Philippines – Airports are on heightened security alert following the bombings in Mindanao, the Civil Aviation Authority of the Philippines (CAAP) confirmed.

In a text message to Rappler, CAAP spokesperson Eric Apolonio confirmed that heightened security measures “are currently employed as directed by the Office of Transportation Security (OTS).”

CAAP, in a statement on Friday, February 1, said that airport security councils (ASCs) in 12 area centers have convened to revist and update their contigency plans and simulate exercises in case of a bomb incident. The meetings simultaneously happened on January 28.

Apolonio said that several airports are under each area center. According to CAAP, ASCs were created in the following areas:

CAAP airports that have commercial operations have their own security councils as well, Apolonio said.

Apolonio said that the 12 abovementioned areas will be putting in place stricter measures, as discussed during their meeting:

OTS raised “Security Condition 2” in airports, which means an additional layer of security measures must be put in place by aircraft operators and state agencies. (READ: Bottled liquids banned inside train stations)

The police and military are on heightened alert after bombs exploded at the Cathedral of Our Lady of Mount Carmel in Jolo, Sulu.

The twin bombing, claimed by the Islamic State (ISIS), killed at least 23 and injured 109 people. The death toll rose on February 4. (READ: What we know so far: Jolo Cathedral bombing)

Another blast happened inside a mosque in Zamboanga City. Defense Secretary Delfin Lorenzana said, however, that he doubted the mosque attack was connected to the Jolo bombing. – Rappler.com