Manila Bay not yet safe for swimming – DOH

Feb 4, 2019 3:40 PM PHT
Sofia Tomacruz
Facebook Twitter Copy URL
Copied
The Department of Health says the public should wait until tests on the quality of Manila Bay's waters are completed 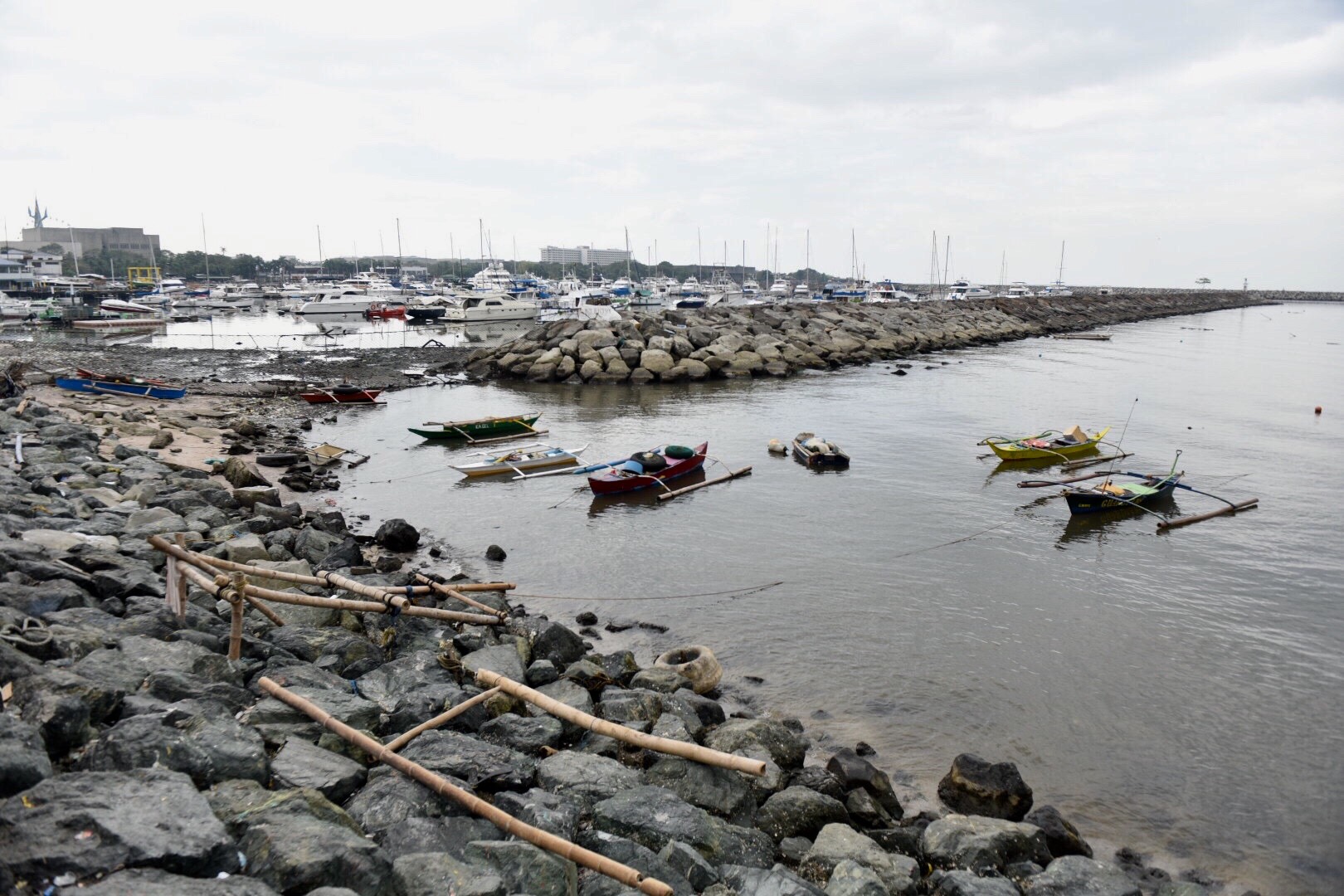 MANILA, Philippines – The Department of Health (DOH) urged the public to wait for test results on Manila Bay’s chemical and physical quality, as well as its coliform levels, before they go for a swim.

“The public is strongly advised to wait until the waters are deemed safe for recreational swimming,” the DOH said in a statement on Monday, February 4.

While efforts to rehabilitate Manila Bay are ongoing, its waters have not yet been deemed safe for recreational swimming. (WATCH: Rappler Talk: Cleaning up Manila Bay)

The DOH is coordinating with the Department of Environment and Natural Resources for the results of the tests.

The DOH warned the public that swimming in water with high levels of coliform can lead to waterborne gastrointestinal diseases.

These include diarrhea, cholera, typhoid, dysentery, skin diseases, and eye infections, which may be contracted when swimming in polluted waters. If not treated immediately, these diseases can lead to complications or death.

Coliform is usually associated with contaminants such as fecal matter. The DOH said a safe level of coliform in waters is 100 mpn (most probable number) per 100 milliliters. (READ: 3 restaurants found polluting Manila Bay, water cut off)

According to the Integrated Manila Bayanihan Database System of the Manila Bay Coordinating Office, there are currently no areas in Manila Bay that are safe for swimming. Coliform levels reach as high as almost 100 million per mpn.

The rehabilitation of Manila Bay started last January 27, and will be a continuing effort by various agencies and local government units. (IN PHOTOS: Bayanihan for Manila Bay) – Rappler.com