Daraga Mayor Carlwyn Baldo discharged from hospital, back in jail 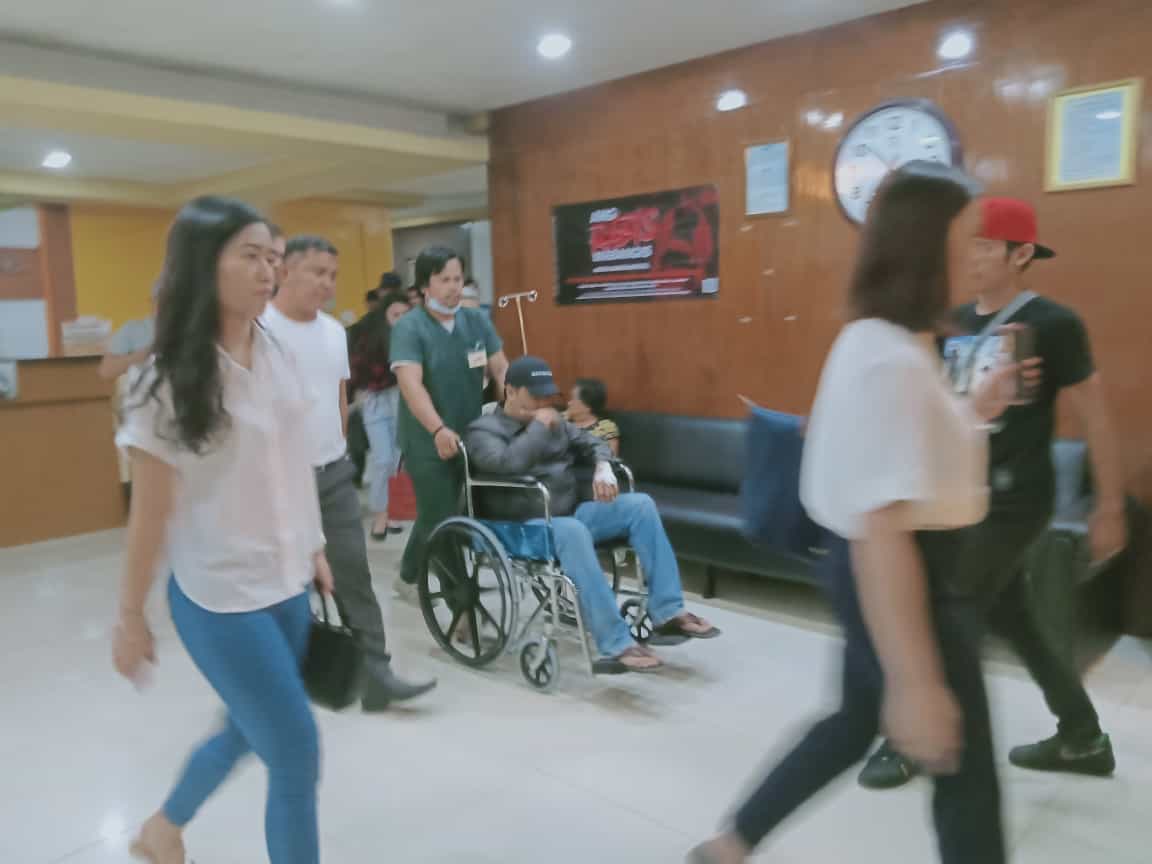 Baldo, who was arrested on January 22 for illegal possession of firearms, was transferred back to his detention cell in Legazpi City, Albay.

He was rushed to the hospital on January 22, just hours after he was arrested. Bicol police Criminal Investigation and Detection Group chief Senior Superintendent Arnold Ardiente said Baldo suffered an asthma attack. He did not disclose any history of asthma attacks during his booking procedure for detention.

Lawyer Merito Lovenzky Fernandez, head of Mayor Baldo’s legal team, said his client opted to go out from UST Legazpi Hospital despite his health status after a high ranking official – who turned out to be Ardiente –ordered the transfer of Baldo to Camp Crame PNP hospital in Manila.

Prior to Baldo’s discharge, Ardiente admitted telling Baldo on Monday morning that he would be transferred to the PNP hospital in Camp Crame.

“He is under our custody so supposedly he must be in our PNP hospital. But the attending physician issued a discharge order, meaning he is safe to back to jail,” Ardiente said.

Ardiente added the PNP did not compel Baldo’s attending physician to issue a discharge order.

Fernandez meanwhile said CIDG officials asked Baldo to choose whether to go to the city jail or be brought to PNP hospital at Camp Crame in Manila.

“There is no order of discharge from his physician this morning but the information I’ve got is that the CIDG wants mayor Baldo to be put up behind bars at Legazpi City jail. Mayor Baldo was told to choose if he wants to go back to Legazpi City jail or to bring him at Camp Crame PNP hospital in Manila,” Fernandez said.

Baldo’s legal team, led by Fernandez, opposed the move for fear of his client’s safety and security during transit in Manila.

“There is a risk, for security reasons, I cannot advise and will not allow that to happen because anything can happen during the transit,” he said.

The alleged hitman in Batocabe’s killing tagged Baldo as the mastermind of the crime. Batocabe was running for Daraga mayor in the May elections against reelectionist Baldo.

The mayor has maintained his innocence in the case. – with reports from Rhaydz Barcia/Rappler.com