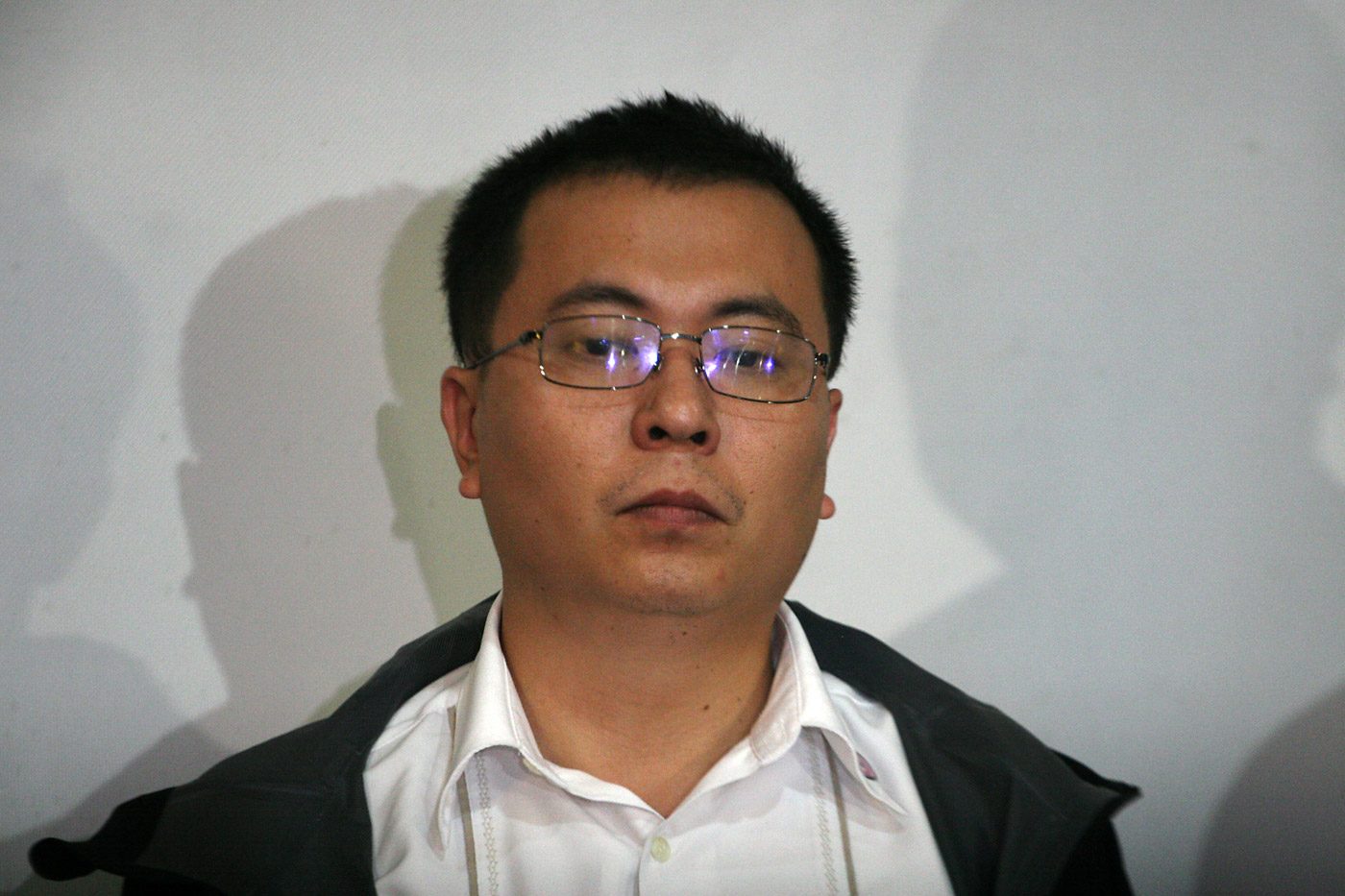 MANILA, Philippines – The National Bureau of Investigation (NBI) on Monday, February 4, arrested Kenneth Dong, one of the suspects in the 2017 case of a P6.4-billion shabu shipment which made its way to the Philippines.

The Philippine Daily Inquirer reported the NBI’s Anti-Organized and Transnational Crime Division (NBI-AOTCD) arrested Dong on Monday afternoon at around 2 pm at a village in Muntinlupa.

Dong is among the personalities listed in the arrest warrant issued by Manila Regional Trial Court Branch 46 Judge Rainelda Estacio-Montesa for their violation of the Comprehensive Dangerous Drugs Act of 2002 (Republic Act 9165).

Taguba, the Customs broker linked to the shabu shipment, pointed to Kenneth Dong as the alleged middleman who helped facilitate the transfer of the drugs to a warehouse in Valenzuela.

The Bureau of Internal Revenue earlier filed an P11.4-million tax evasion complaint against Dong, based on his testimonies during a Senate hearing on the income he earned, and other documents collated by the bureau.

Dong had also been portrayed as a close friend of presidential son Paolo Duterte, based on their photos posted on Dong’s social media account, but he later clarified that they were mere “acquaintances.” – Rappler.com