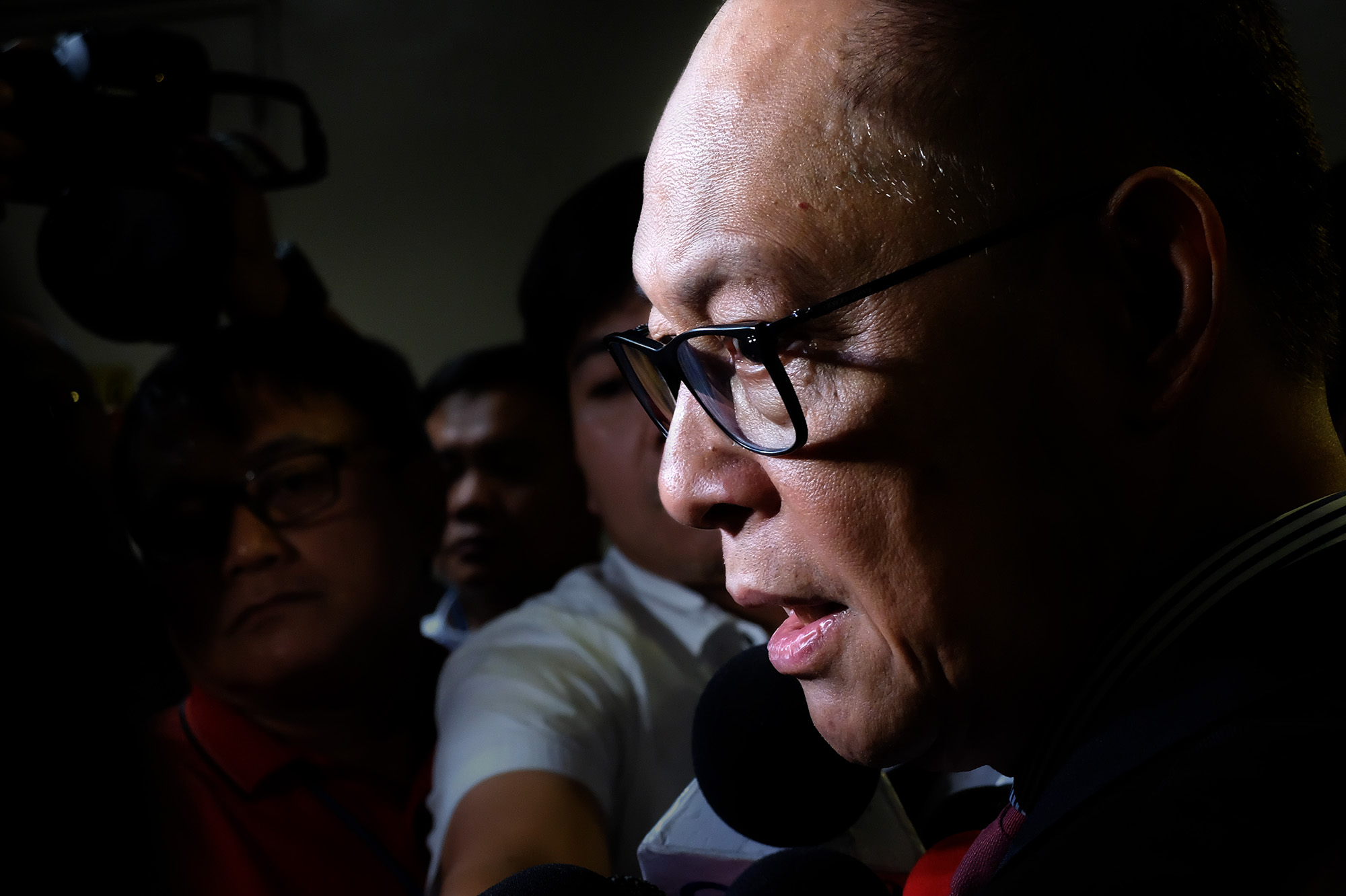 MANILA, Philippines – The House committee on appropriations formally issued a subpoena to Budget Secretary Benjamin Diokno, ordering him to attend the hearing on alleged anomalies in the proposed 2019 budget on Friday, February 8.

On Thursday, February 7, a copy of the subpoena was sent to reporters by the staff of Camarines Sur 1st District Representative Rolando Andaya Jr, who chairs the appropriations panel that is leading the investigation.

The committee voted to issue the subpoena to the Department of Budget and Management chief on Wednesday, February 6, roughly a week after the same panel issue a show cause order to Diokno to explain why he should not be cited in contempt for failing to show up to the past hearings.

The subpoena “ordered” Diokno to appear before the committee on appropriations at 10 am on Friday at the Nograles Hall of the Batasang Pambansa.

Diokno will be allowed to bring a lawyer to assist him in answering lawmakers’ questions.

The House panel also issued another subpoena that “directed” Diokno to bring with him records of government savings and utilization of fiscal years 2017 and 2018.

“Failure to comply with this order is subject to penalty under the law,” warned the subpoenas.

LOOK: The House of Representatives issues a subpoena to DBM Sec Benjamin Diokno for him to attend the hearing on the alleged budget anomalies tomorrow, Feb 8 @rapplerdotcom pic.twitter.com/tGOTIH0CQd

No less than Speaker Gloria Macapagal Arroyo co-signed the documents, together with Andaya and Acting House Secretary-General Roberto Maling.

Lawmakers have been accusing Diokno of inserting billions of pesos in the Department of Public Works and Highways’ proposed budget for 2019. (READ: House wants Duterte to fire Diokno from DBM)

Diokno has already denied all allegations against him. He has not shown up to any of the House hearings after his first and only appearance during the so-called question hour at the plenary in December, when Andaya grilled Diokno over the alleged budget anomalies.

Diokno said on January 15 that he will no longer appear in budget probes initiated by the House, but is open to appearing before senators, if invited. – Rappler.com