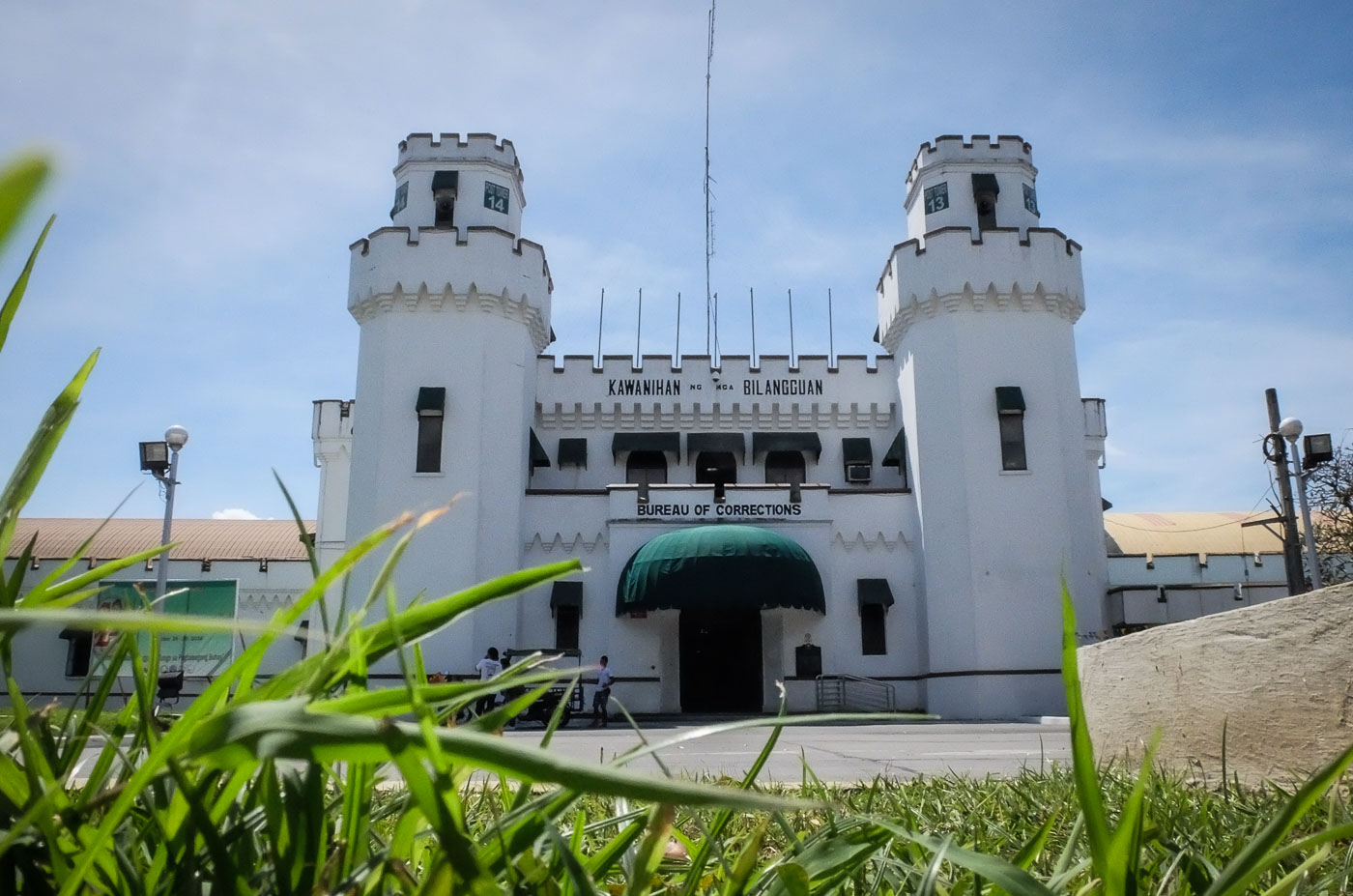 MANILA, Philippines – The anti-graft court Sandiganbayan has ordered a former regional director of the Department of Public Works and Highways (DPWH) to be committed to the New Bilibid Prison despite his request to be confined instead in a hospital for cancer treatment.

In November 2018, former DPWH Bicol regional director Eleno Colinares Jr was convicted of graft and sentenced to 6 years in prison over a fraudulent rental contract for a Mitsubishi Pajero worth P362,372.72. It was found that more than half of the rental payment went into Colinares’ bank account.

Last January 29, Colinares told the court in an omnibus motion that he had been diagnosed with stage 2 prostate cancer. He requested the Sandiganbayan Seventh Division to allow his hospital confinement while he appealed his conviction. He also requested for a hospital arrest as an alternative.

The Sandiganbayan, in a January 30 resolution, said that they couldn’t grant Colinares’ request, considering the finality of the court ruling.

“While the Court fully commiserates with the plight of the accused and acknowledges the urgency of the situation, he must, unfortunately, look elsewhere for relief. As it stands, considering the finality of the judgment of conviction, the Court is without recourse but to order his commitment at the National Penitentiary, Muntinlupa City,” the court said.

The Sandiganbayan also noted that, given the finality of the court ruling, Colinares already lost his chance to avail himself of remedies, including the right to appeal his conviction. – Rappler.com