After Duterte outburst, DAR to probe ‘irregularities’ in land distribution 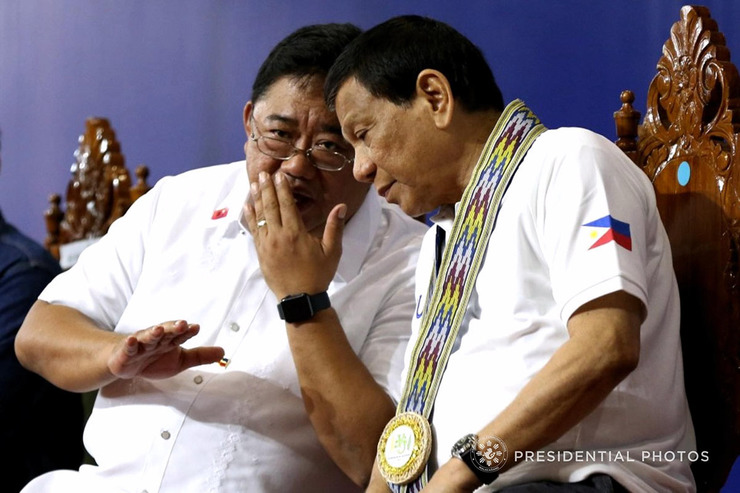 MANILA, Philippines – The Department of Agrarian Reform (DAR) created a task force to investigate alleged irregularities in the agency a day after President Rodrigo Duterte’s “outburst” at a Cabinet meeting that tackled delays in land use conversion.

Duterte already ordered DAR last month to speed up its distribution of land titles in Masbate as a counter-insurgency move. The President has also said that he would sack two DAR officials he deemed as corrupt.

DAR will “re-survey the problematic lands, process land titles and attend to other concerns so that there will be no wasted time,” Castriciones was quoted as saying in a statement addressed to farmers.

The task force will focus first on Pampanga and Tarlac after a dialogue with farmers showed that there had been “anomalies” in the regional office for years, which supposedly delayed the awarding of land titles to farmer-beneficiaries.

In a briefing last February 8, Presidential Spokesperson Salvador Panelo said that the delay in the handing out of land titles was also due to the presence of armed rebels in these areas. “If you go to a place with a lot of NPA (New People’s Army) [rebels], they are threatened so they won’t come back. So how can you come up with a permit?,” he said. – Rappler.com