The following roads will be closed to the public starting Saturday at 11 pm until December this year:

Garcia advised the public to take the following alternate routes: 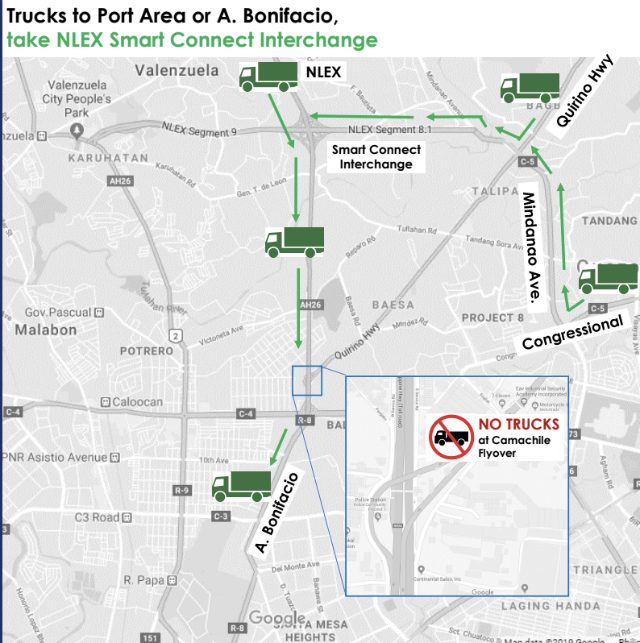 The Skyway Stage 3 project of the San Miguel Corporation-led Citra Central Expressway Corporation  is a 17.54-kilometer elevated expressway. It will stretch from Balintawak in Quezon City to Buendia in Makati City.

Project manager Alex Solomon said he is hopeful that the target completion for the long-delayed Skyway Stage 3 project would be attained this year.