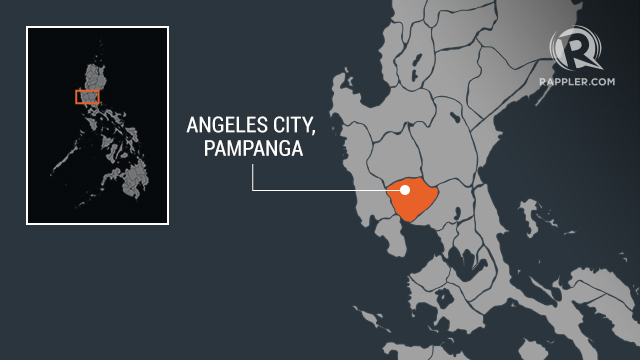 Kim, who was tracked down in his residence in Balibago village, is one of the 3 accused in the grave coercion case filed by Pink Flamingo Night Bar owner Liezl Bagaporo.

The court set a bail of P36,000 for Kim’s release from detention.

The next day, Kim was able to post a bail and obtain a release order from Executive Judge Omar Viola of the Angeles City Regional Trial Court Branch 57.

But before he was released from detention at the Police Station 6 here, Bureau of Immigration intelligence officers arrived and presented a mission order signed by Commissioner Jaime Morente.

Chief Inspector Roldan Gallano, Police Station 6 commander, said the immigration officers presented Mission Order No. JHM-2019-031 and requested that the Korean be turned over to their custody.

It was learned that a lawyer also arrived in the police station to facilitate Kim’s release based on the court’s order, but eventually yielded to the BI intelligence officers upon seeing the mission order.

Kim was transported to the BI main office in Manila.

In her complaint filed with the City Prosecutor’s Office on January 7, Bagaporo alleged that the 3 Koreans and their Filipino bodyguards entered her bar on December 14, 2018, forcing her to turn over the ownership of the establishment to them.

She alleged that they threatened to have her bar raided and shut down by authorities. They were only forced to leave after learning that local police had been alerted about their unwelcome presence in the establishment.

Department of Trade and Industry documents showed that  Pink Flamingo Night Bar is  registered to Bagaporo and is valid to operate from December 6, 2018 to December 6, 2023.

Business and related permits from the city government were also issued to Bagaporo as the owner of the bar. – Rappler.com