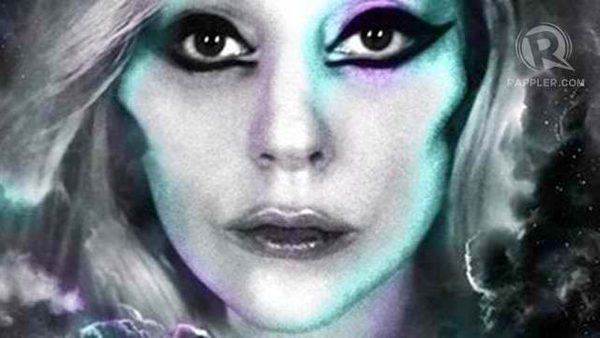 Lady Gaga lives up to her title, becoming the first person to get 20 million followers on the social networking site, according to Mashable. Lady Gaga first became the number one Twitter personality in August 2010, when she surpassed Britney Spears. She joined Twitter in March 2008. The top 5 most-followed people in Twitterverse are all musicians; Lady Gaga is followed by Justin Bieber (18 million followers), Katy Perry (15.7 million), Shakira (14.5 million) and Rihanna (14.4 million).