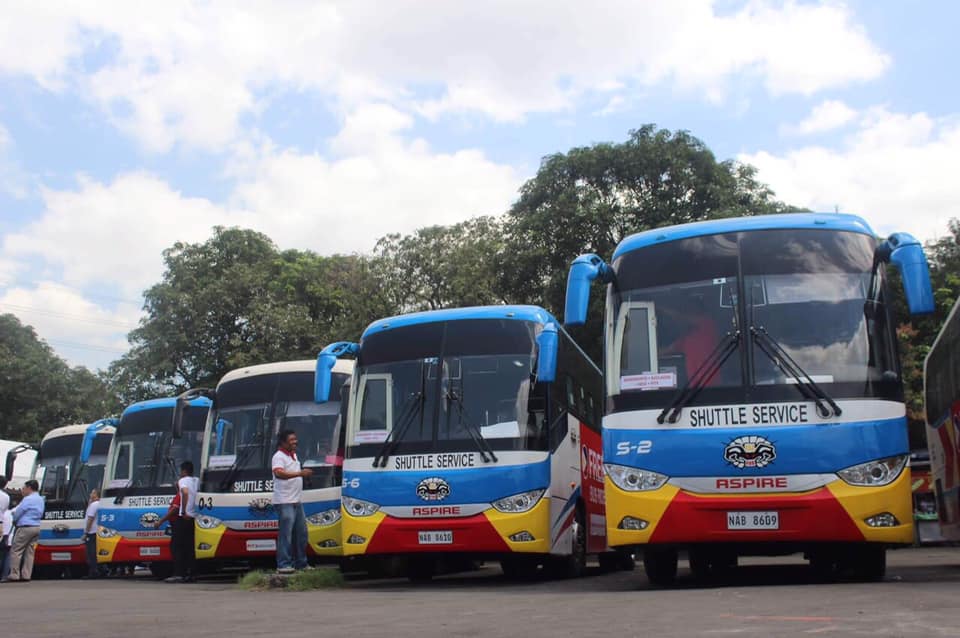 MANILA, Philippines (UPDATED) – Starting Thursday, February 14, there are now more buses offering free rides from the Parañaque Integrated Terminal Exchange (PITX) to parts of Metro Manila, in a bid to make commute to the landport seamless.

The Department of Transportation (DOTr) partnered with Megawide Corporate Foundation and Junior Chamber International Senate Philippines for the additional buses.

When the agreement was signed on January 26, the DOTr said the following routes will have free shuttle services with 3 buses each:

The initiative, dubbed “Serbus,” was officially launched on Thursday at the Bonifacio Shrine in Manila.

Last week, the PITX-Lawton and PITX-Baclaran routes were on dry run.

Early February, PITX announced that there would be free bus rides from MOA to PITX, courtesy of buses lent to the DOTr by the Metropolitan Manila Development Authority and the Philippine Coast Guard.

PITX opened in November 2018, housing transportation bays for buses, jeepneys, and UV Express shuttles to and from Cavite and other destinations south of Metro Manila, as well as offering commercial spaces and office buildings.

Provincial buses without city operation permits are not permitted to go beyond this terminal. (READ: Here’s your Parañaque Integrated Terminal Exchange guide)

The terminal is still on partial operations, with many commuters complaining about long lines, hour-long waiting time for the next bus or shuttle, and the lack of connecting rides to and from various points in Metro Manila. – Rappler.com