Feb 10, 2019 8:23 AM PHT
Pia Ranada
Facebook Twitter Copy URL
Copied
There are 3 main reasons why President Rodrigo Duterte, with a 'heavy heart,' sent the enrolled bill back to Congress for further deliberation 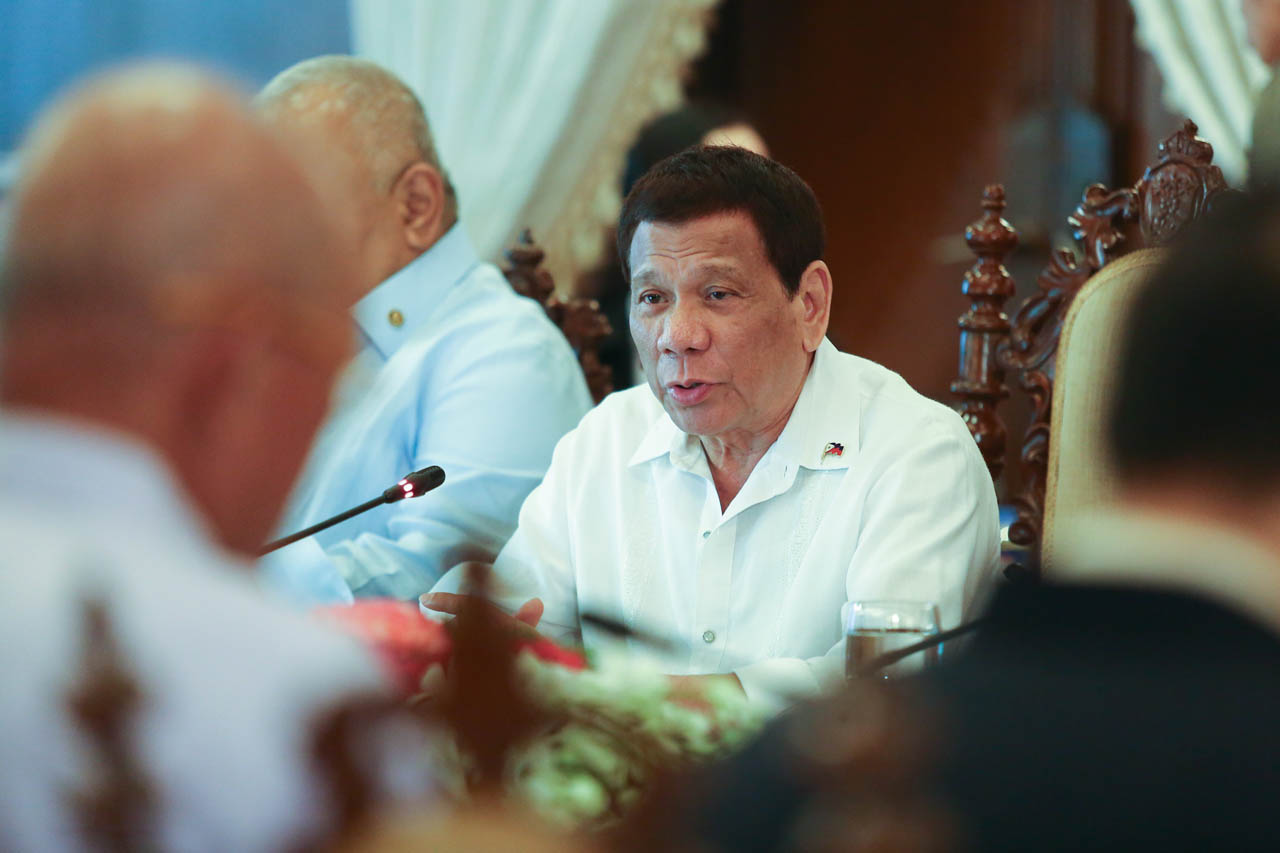 MANILA, Philippines – Why did President Rodrigo Duterte use, for the first time, his veto powers against a bill reconstituting the Philippine Coconut Authority (PCA), the entity that will manage billions in coco levy funds for coconut farmers?

The coco levy refers to the tax imposed on coconut farmers under the Marcos administration but which was used to buy and invest in businesses of the late dictator’s cronies. In 2012, the Supreme Court ruled that the coco levy funds must “only be for the benefit of all coconut farmers and development of the coconut industry.”

Through a statement sent to media on Saturday, February 9, Presidential Spokesman Salvador Panelo explained why Duterte vetoed the bill reconstituting the PCA..

There are 3 main reasons why Duterte, with a “heavy heart,” sent the enrolled bill back to Congress for further deliberation.

Reason 1: PCA is not required to seek approval from executive branch

Malacañang says that, according to the bill, the only body with oversight functions over a reconstituted PCA is Congress. The Palace thinks the agency should get approval from the executive branch as well since it will be in charge of P10 billion ($191.77 million) annually.

Not requiring such approval from the executive branch supposedly makes the coco levy funds “susceptible to corruption akin to creating pork barrel funds.”

However, the bill places executive branch officials within the PCA governing board itself. In fact, the agriculture secretary will serve as board chairman, while the finance and budget secretaries are members. The PCA administrator, the President’s appointee, will also sit on the board.

Duterte also thinks the bill gives PCA too much power when it comes to managing coco levy assets.

“Second, a reconstituted PCA is given various functions including but not limited to the sale, disposition, or dissolution of coco levy assets without checks and balances,” said Panelo.

This will “diminish the ability of the Department of Justice, through the Office of the Solicitor-General in coordination with the Presidential Commission on Good Government to act on cases relating to coco levy assets,” he added.

In the vetoed bill, the 15-member PCA board will be composed of 8 government officials and 7 private persons – 6 coconut farmer representatives and one coconut industry representative.

This was the adjusted formulation of Congress. In a previous version of the bill, there were only 4 government officials on the board and 6 civilians. Lawmakers increased the number of government officials because Duterte had earlier threatened to veto the bill because he did not want private citizens dominating the body.

Yet Malacañang was apparently not satisfied with the changes.

“The composition of the reconstituted 15-member PCA Board under the PCA bill includes 7 members coming from the private sector. A receipt of P10 billion by the board from taxpayers’ money therefore translates to permitting private persons to influence the disbursement of public funds,” said Panelo.

Reason 4:  The PCA board will end up like ‘corrupt-ridden’ Road Board

For Duterte, the PCA set-up in the bill sounds like a reincarnation of the Road Board “heavily criticized for allegations of corruption and misappropriation of funds.”

“The PCA Board, like the Road Board which disburses the Motor Vehicle User’s Charge, is given full authority to disburse P10 billion every year in perpetuity without a terminal date, and subject only to review by Congress after 6 years,” said Panelo.

The impasse on the PCA reconsitution bill means coconut farmers may have to wait longer before they can directly benefit from the P75-billion ($1.4-billion) coco levy funds.

This is because the coconut farmers and industry development bill, which will lapse into law on February 17, requires a reconstituted PCA to manage the funds.

Without a PCA reconstitution law, it’s unclear how and when the coco levy funds will be disbursed so as to help coconut farmers and the coconut industry.

Farmers have been waiting for the passage of the measure for decades now.

During his 2016 presidential campaign, Duterte vowed in front of coconut farmers that they would benefit from the coco levy funds within the first 100 days of his presidency. – Rappler.com