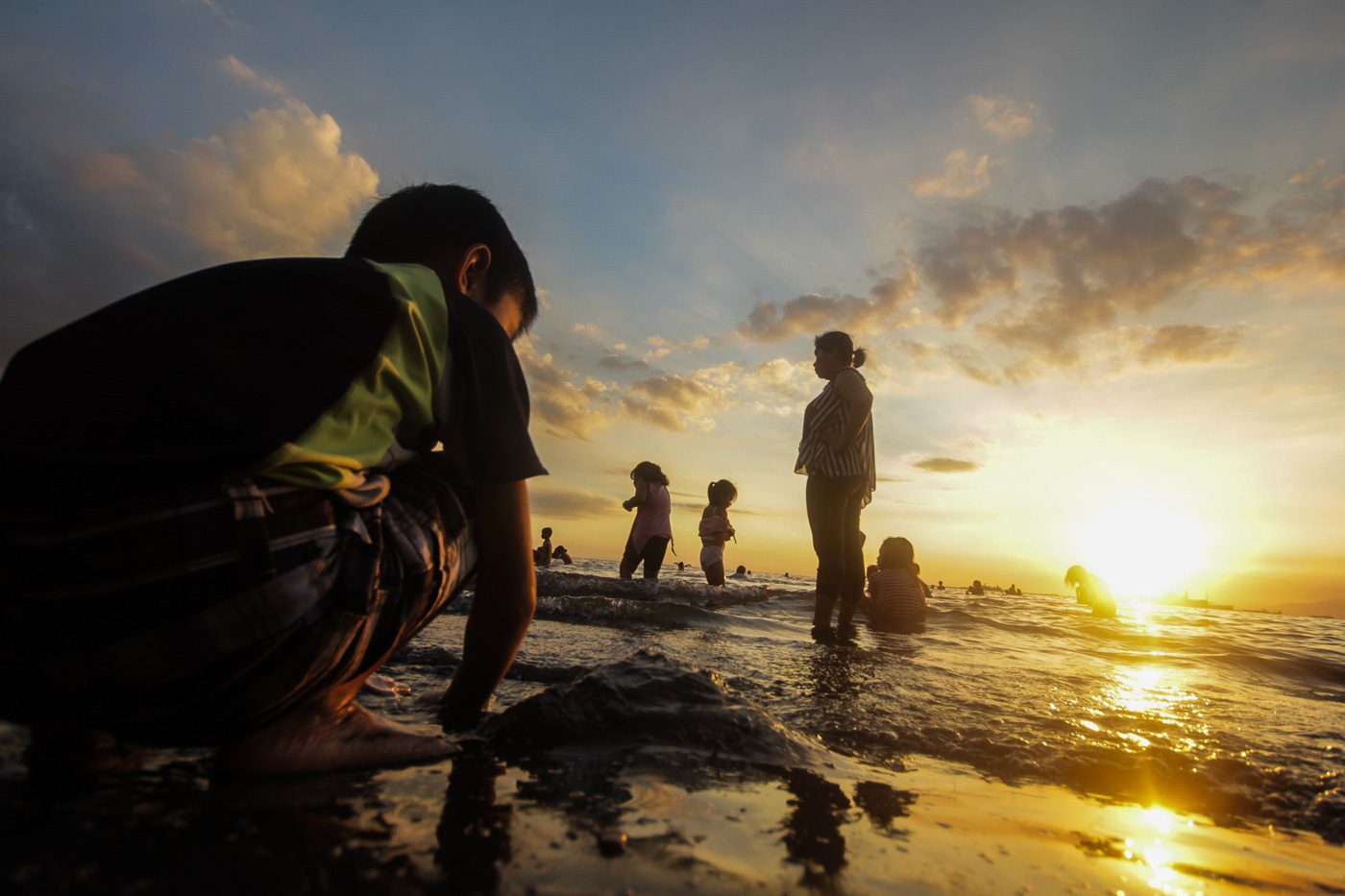 Facebook Twitter Copy URL
Copied
These local government units won't face complaints just yet, as the Department of the Interior and Local Government will first help them with compliance

MANILA, Philippines – Some 95 local government units (LGUs) within the Manila Bay watershed are violating environmental laws, the Department of the Interior and Local Government (DILG) said on Thursday, February 14.

“DILG Secretary Eduardo Año says that based on the 2018 Regional Inter-Agency Committee table assessments and on-site inspections, these LGUs failed to hit the indicators gauging their compliance [with] existing environmental laws,” the department said in a statement.

Of the number, 56 are from Central Luzon, 37 are from Calabarzon, and 2 are from Metro Manila. (READ: Manila Bay cleanup: High hopes, murky plans)

What happens next? The DILG deferred punishing the 95 LGUs, announcing that they would first assist them in complying with the laws.

“[W]e are not here to point fingers anymore. We, through the directive of the President, are here to bring back the bay to its former glory and we need all LGUs to do their part,” Año said.

But according to the DILG, if local officials still refuse to “shape up,” the department would file administrative complaints before the Office of the Ombudsman and would also ask Malacañang to take “disciplinary action.” – Rappler.com