Feb 14, 2019 7:13 PM PHT
Anna Gabriela A. Mogato
Facebook Twitter Copy URL
Copied
'Climate change is already here, and it will be here for the next generations. It is now, therefore, our obligation to take this program for implementation,' says Environment Secretary Roy Cimatu 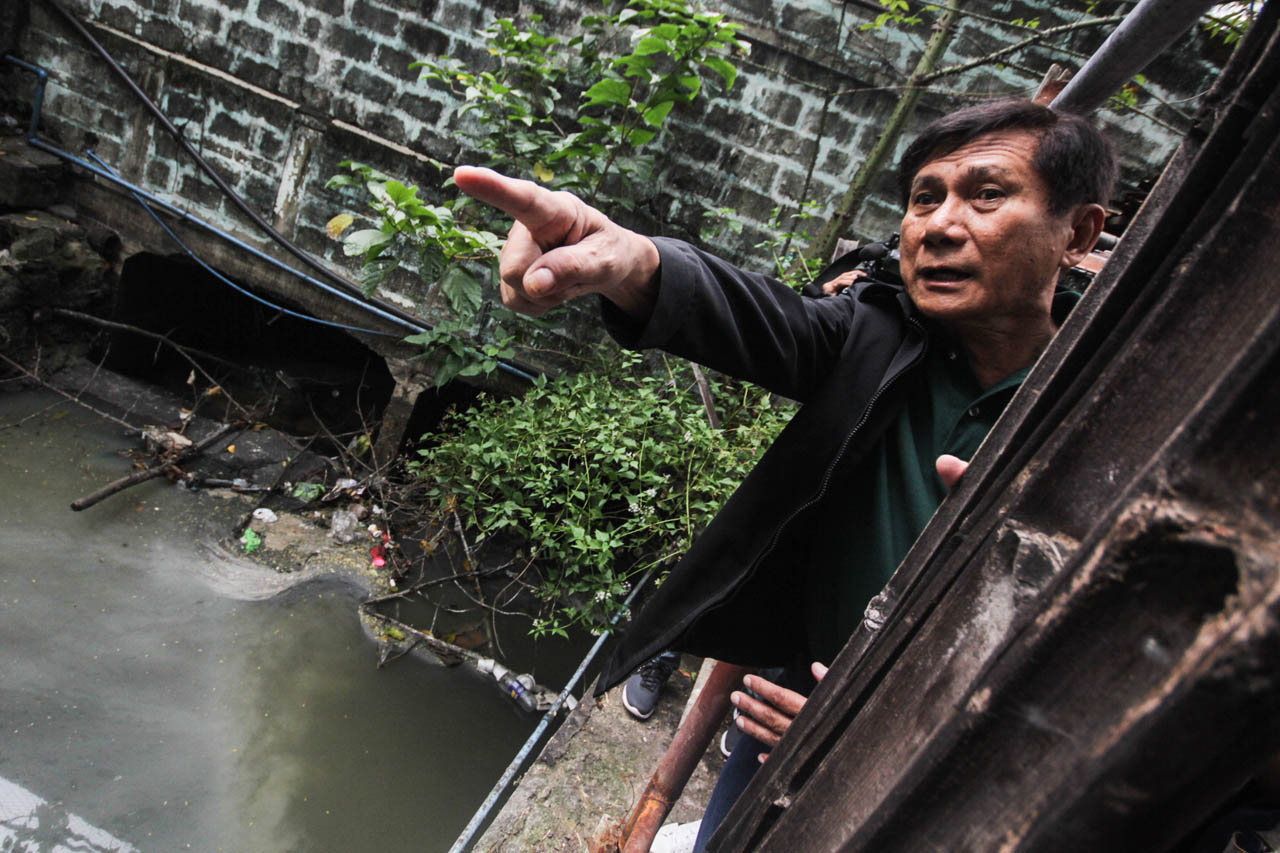 In a meeting with provincial governors for the planning and convergence budgeting of the RRP,  Environment Secretary Roy Cimatu said that the impact of climate change will be greater for the next generation.

According to DENR, these provinces are the most vulnerable to flooding, landslides caused by heavy rainfall, storm surges, and droughts:

Cimatu, who also heads the Cabinet Cluster on Climate Change Adaptation, Mitigation and Disaster Risk Reduction (CCAM-DRR), said that the RRP will serve as a guide for the coming generations in battling the effects of climate change.

The RRP is the government’s program on improving the resilience of the country’s natural systems and the adaptability of the communities living in these highly vulnerable regions. (READ: Despite experience with typhoons, most Filipinos ‘not prepared for disasters’)

“This [RRP] will be the template of the younger generations to achieve what we intend to do, what the national government intends to do with this program,” Cimatu said.

Aside from the RRP, a partnership with Germany’s Federal Ministry for Cooperation and Development (BMZ) will also give a lending hand to low-income families through the climate risk insurance (CRI).

RFPI program director and Philippine-German project on Climate Risk Insurance director Antonis Malagardis said in a statement that low-income families end up using their savings or falling into debt when they are hit by natural calamities.

“Even if financial service providers unlock their reserves, that will not be enough for all,” he added.

“The need to develop and introduce effective and sustainable insurance solutions, mainly for households, is more pressing than ever, and we need to act now.”

Aside from the Philippines, the program will also be implemented in Indonesia and Vietnam, which respectively ranked as the 33rd and 18th most at-risk countries in terms of climate change, according to the World Risk Report 2017.

The Philippines, on the other hand, ranked 3rd place. – Rappler.com