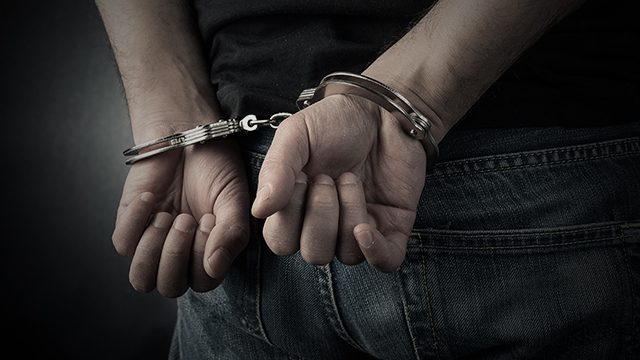 Police said Chen was abducted in Pasay City on February 19, two days after he arrived in the country.

On February 20, Chen called a certain William Choi, who is in Hong Kong, over WhatsApp to tell him that he had been kidnapped and the people who took him were asking for 200,000 RMB (P1.55 million)* ransom payment in exchange for his liberty.

After the call, Choi quickly coordinated with the Australian police to report the kidnapping incident in the Philippines. Australian sought the help of the PNP.

The PNP-AKG then planned rescue operation to safely extract the victim from his abductors.

The suspects are currently under the custody of PNP-AKG until their inquest proceeding.

ABS-CBN reported that according to  Chief Superintendent Glenn Dumlao, Anti-Kidnapping Group Director, Chen was kidnapped as he owed money to a Chinese casino loan shark who had “befriended” him when he went to a casino. – Rappler.com