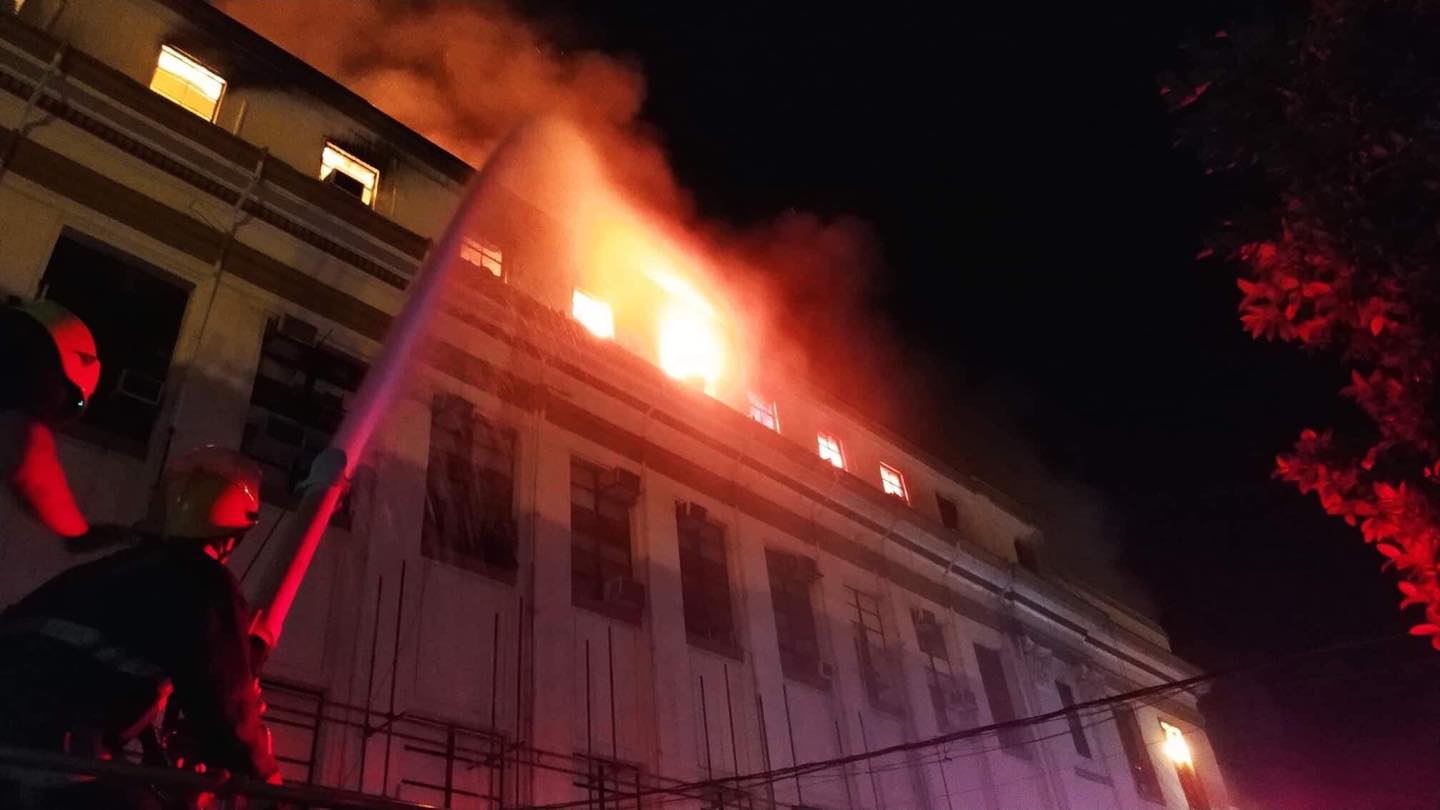 MANILA, Philippines – A blaze struck the Bureau of Customs (BOC) building at the Port of Manila on Friday night, February 22.

BOC spokesperson Erastus Austria said 30 firetrucks and several ambulances are already at the site to respond to the fire, which has reached 5th alarm past 10 pm.

“[We are] still determining [from] which office the fire originated,” Austria said in a series of messages sent to reporters.

“We are securing our personnel as of the moment,” he added.

In another interview with CNN Philippines, Austria said they “might lose the whole building.”

The Philippine Red Cross said it has also dispatched a fire truck and a fire tanker on Friday.

The commercial fire was raised to 3rd alarm at 9:21 pm.

– with reports from Rambo Talabong/Rappler.com