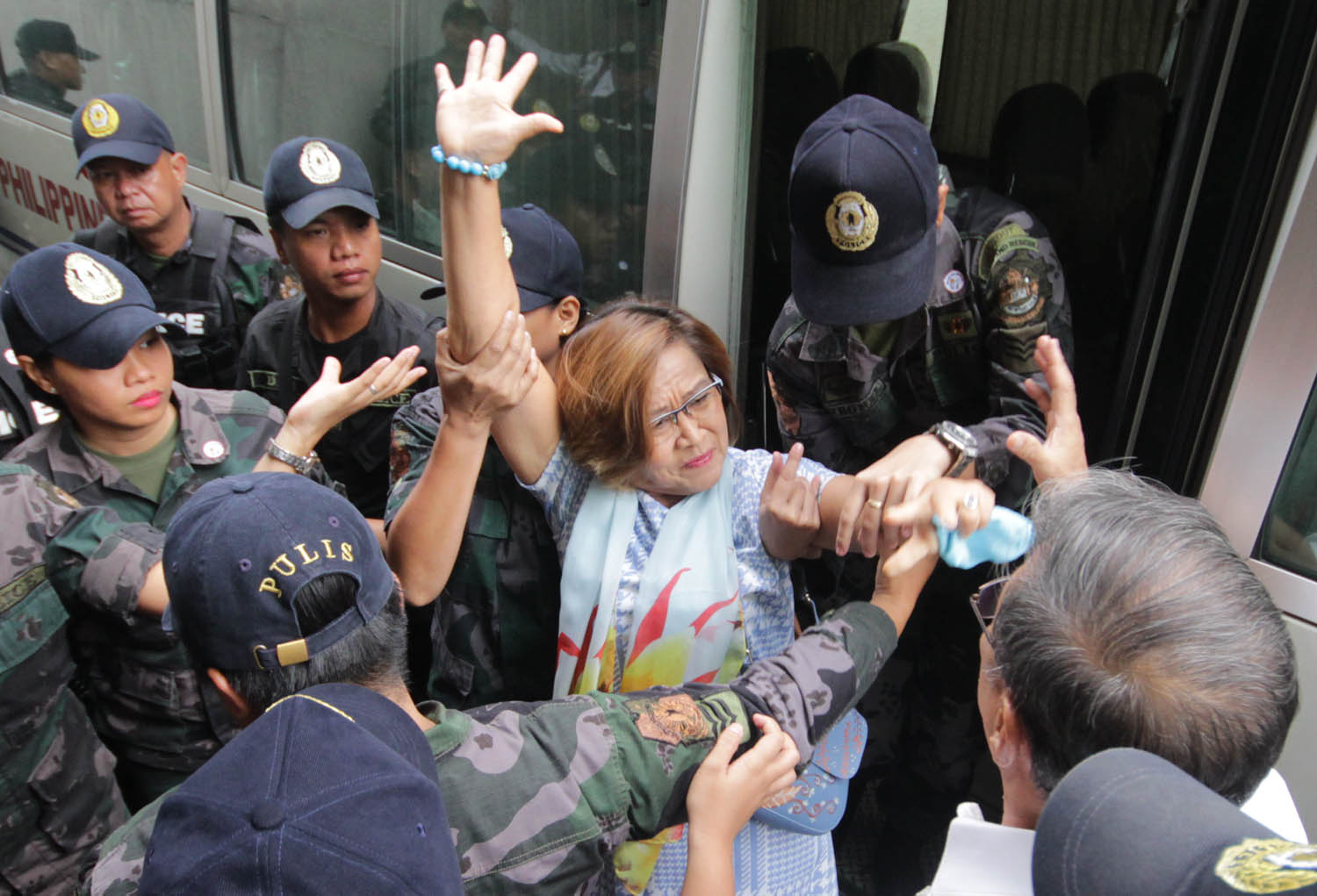 MANILA, Philippines – Senator Leila de Lima will mark her second year in jail with a new book collecting her dispatches from Camp Crame. (READ: De Lima: One year of living and surviving in jail)

Dispatches from Crame II: Faith, Hope & Love will be released on Sunday, February 24,  two years after De Lima was arrested for drug charges. (READ: From power to prison: How 2017 changed the life of De Lima, family)

De Lima’s office said in a statement that the new book – her second collection while in jail – it includes her opinions and policy statements on various issues including human rights and the struggles of human rights defenders, people’s right to suffrage and choosing worthy leaders, press freedom, and what it’s like to be a political prisoner under the Duterte administration. (READ: De Lima in jail: ‘I never imagined Duterte would be this vindictive’)

The book also provides a list of the bills and resolutions she filed while in detention.

De Lima wrote in the preface: “I am blessed because I am only a prisoner in the sense of being a prisoner of conscience who is being subjected to unjust physical restrictions. Yet, in every other sense of the word, I am freer than I have ever been. [T]he key to my freedom lies not in the hands of my captors. It lies in the pen I hold in my hands.”

De Lima was arrested in 2017 for her alleged involvement in the illegal drug trade. She  and her supporters have insisted that her arrest was due to her fierce criticism of President Rodrigo Duterte’s bloody campaign against illegal drugs and her 2009 probe into the so-called Davao Death Squad under Duterte when he was city mayor. – Rappler.com