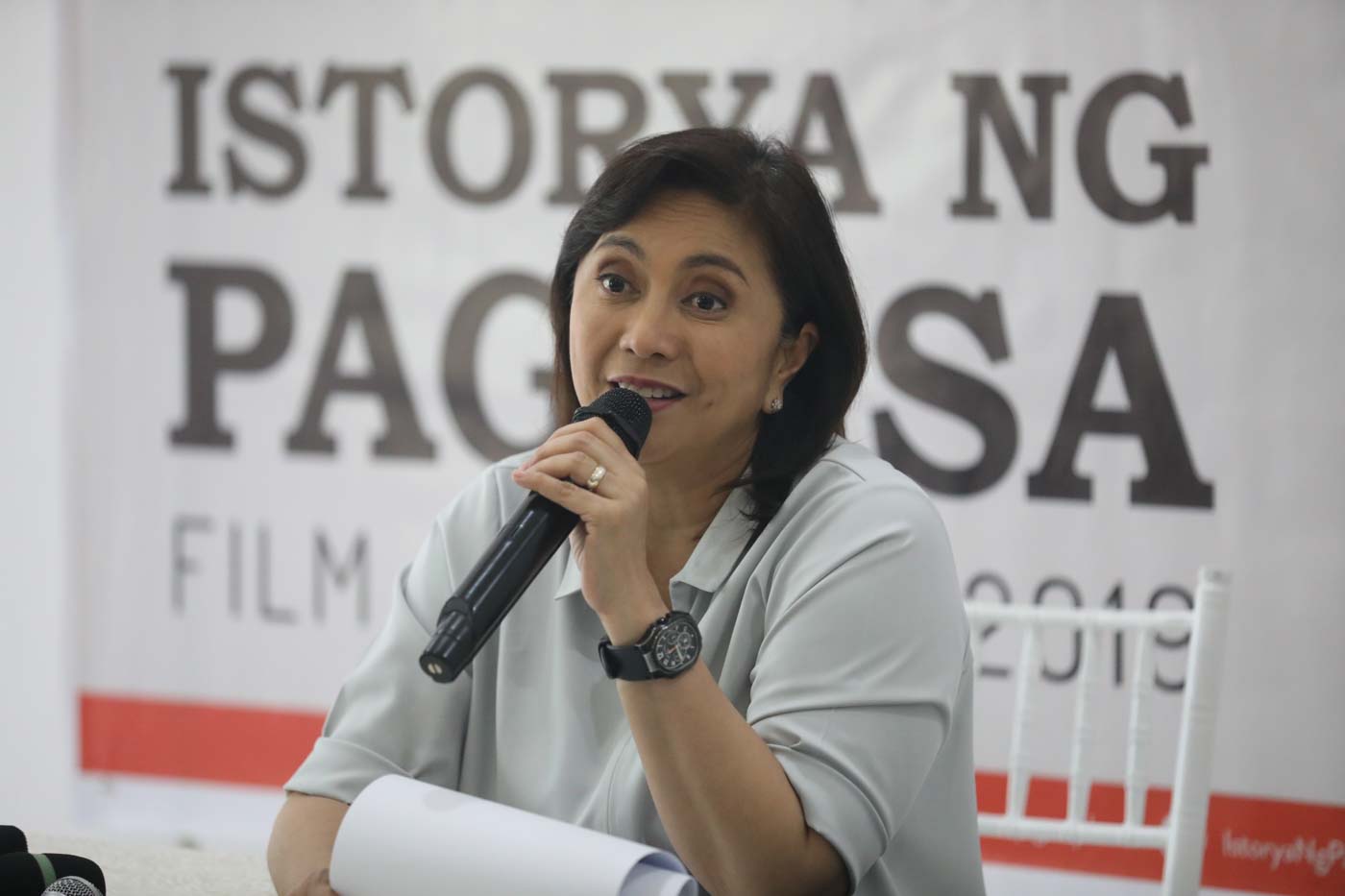 “This is a sad commentary of the state of our justice system today…[one that] appears alarmingly susceptible to political and economic influence,” Robredo said in a statement on Sunday, February 24.

The Vice President also renewed her call for the release of the senator, hitting the “glaring absence” of physical evidence and “mere say-so” of convicted drug dealers used in De Lima’s case. (READ: Ex-CIDG chief: DOJ witness vs De Lima was involved in drug trade)

According to Robredo, De Lima’s case highlights the “bigger challenge” to improve the country’s justice system, especially for the poor and marginalized.

“It both captures and mirrors the frustration of thousands of Filipinos, particularly those bereft of wealth or privilege, whose lives, freedom, and meager fortunes are ground down by a justice system that turns both slowly and erratically, and whose obscure movements seem only too pliant to those in power,” Robredo said.

“Our call today, therefore, must be both ‘Justice for Leila,’ as well as ‘Justice for the Filipino,'” she added.

Several human rights groups both in the Philippines and abroad have condemned the arrest of De Lima.

Back in December 2018, a United Nations panel referred De Lima’s case to 3 special rapporteurs. They were tasked to investigate the alleged violations committed against her by President Rodrigo Duterte and his allies.

De Lima commemorated her second year in detention with friends, family, and political allies. The opposition senator said she does not know when the injustice will end, but vowed to continue her fight. (READ: De Lima marks 2nd year in jail: ‘How many more years shall I endure?’)

Robredo echoed this, and urged De Lima to “stay strong.”

“I have no doubt, the day will come soon, when you will walk under free skies, head held high in vindication, to the thanks of all those you sacrificed your own freedom for,” the Vice President said. – Rappler.com