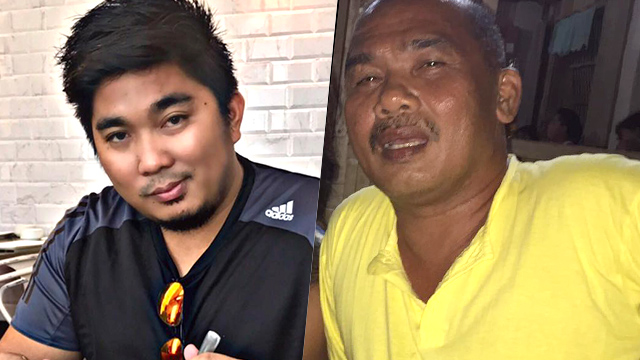 The subpoenas, issued by DOJ panel of prosecutors chaired by Assistant State Prosecutor Josie Christina Dugay,  gave the Yusons March 1 and March 12 to answer the complaint for violation of Section 28 of Republic Act 10591 or the Comprehensive Firearms and Ammunitions Regulation Act filed against them.

Law enforcers confiscated during a raid last February 13 in the private resort of the Yuson family a cache of high-powered firearms and ammunition. The search warrant for the raid was issued by Executive Judge Virgilio V. Macaraig, of the Regional Trial Court of Manila Branch 37

The Yusons were ordered to appear and submit their counter-affidavit to the complaint filed by Philippine National Police-Criminal Investigation and Detection Group (PNP-CIDG) Mabaste head Police Chief Inspector Dave Mahilum.

The DOJ summons said: “You are hereby warned that failure on your part to comply with this subpoena shall be considered as a waiver to present your defense in this preliminary investigation.”

Among those seized in the Yuson’s private resort were a M16 Bushmaster rifle, two 12-gauge shotguns, a .45 caliber Colt pistol, three .38 caliber revolvers without serial numbers and a hand grenade.

The Yusons were not in the resort when the raid was conducted. – Rappler.com