Priests should be allowed to marry, says Duterte 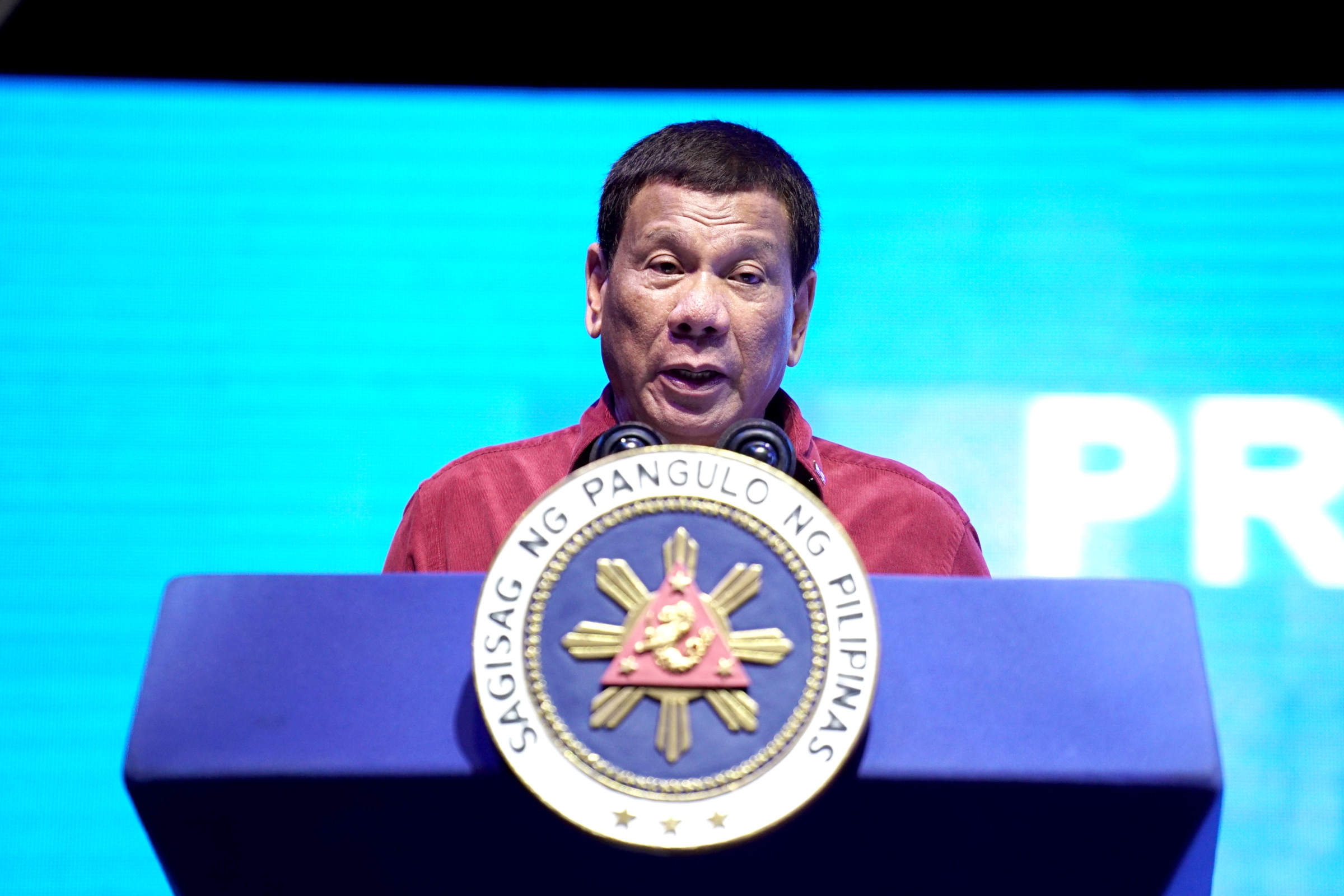 MANILA, Philippines – President Rodrigo Duterte said Catholic priests “should be allowed to marry” because this is the “only solution” to a problem he did not elaborate before he shifted topics again.

“Priests should be allowed to marry. That’s the only solution there. Even the gay ones, allow them to marry, same-sex marriage. I am in favor of that para matapos na, matapos na ang problema (to end the problem once and for all),” Duterte said Sunday, February 24, in a speech in Cebu City.

Duterte did not identify the “problem” to be addressed by allowing priests to marry.

Catholic priests take a vow of celibacy because, as the Catechism of the Catholic Church states, it “enables them to give themselves to God alone with an undivided heart in a remarkable manner.”

Even in the Catholic Church, however, certain quarters want Pope Francis to allow married priests because they believe this can solve the sex abuse scandals hounding the clergy.

But the Pope, in an interview with journalists on January 28, said celibacy for priests “is a gift to the Church,” adding, “I don’t think optional celibacy should be allowed. No.”

“Those bishops deceive people. It’s as if they are the only ones who are knowledgeable. Look at this now, the Pope went to Dubai. What did he say? He said that the abuses are true. The sisters are being used by the priests,” Duterte said.

Duterte detests the Catholic Church which has been one of the leading critics of his bloody anti-drug campaign. – Rappler.com