IN PHOTOS: Customs’ historic Port of Manila building after the fire

Feb 26, 2019 4:10 PM PHT
Rambo Talabong
Facebook Twitter Copy URL
Copied
The Bureau of Customs and the Bureau of Fire Protection are jointly investigating to determine the cause of the blaze

MANILA, Philippines – The historic Port of Manila building of the Bureau of Customs (BOC) suffered extensive damage from the fire last Friday night, February 22, but it does not appear so from the outside.

On Tuesday, February 26, the BOC even held its regular flag raising ceremony in front of the building.

“Kahit nasunog, puti pa rin siya (Even if it was burnt, it’s still white),” one Customs employee exclaimed as he took photos of the building’s facade, which, save for traces of smoke damage, remains preserved.

The building, however, has been placed on lockdown due to its already “sensitive” state, according to the Bureau of Fire Protection (BFP). While its exterior is mostly undamaged, rooms inside could crumble following the 10-hour inferno.

This has forced hundreds of BOC employees to work in their gymnasium until the building and its equipment are restored.

“The situation requires that we restore and reestablish systems and facilities that were destroyed by the fire, at the soonest possible time, for us to resume normal operations,” Customs Commissioner Rey Leonardo Guerrero said in a statement.

The Port of Manila building has been the base of the BOC for decades, ever since post-World War II. It is also the dominating icon in the logo of the agency itself.

The BOC’s law enforcement and intelligence units, along with the BFP, are still investigating the blaze to determine its cause.

Here are photos of the building before authorities started its repair: 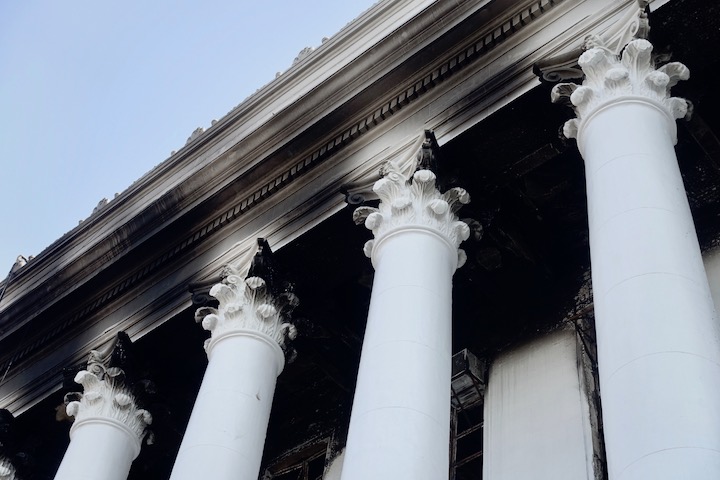 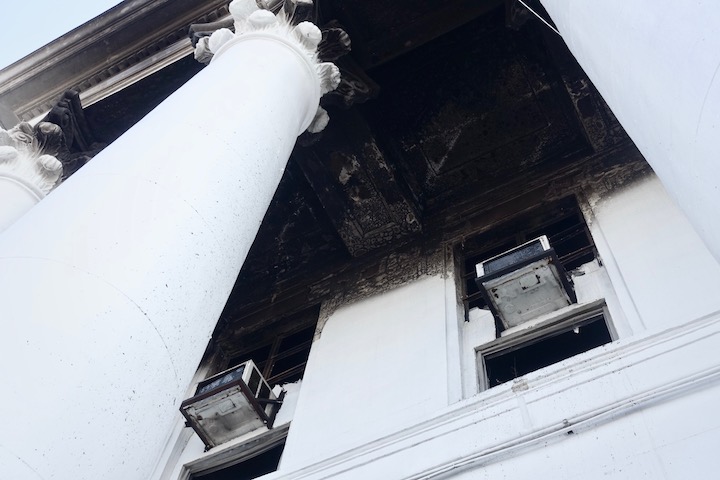 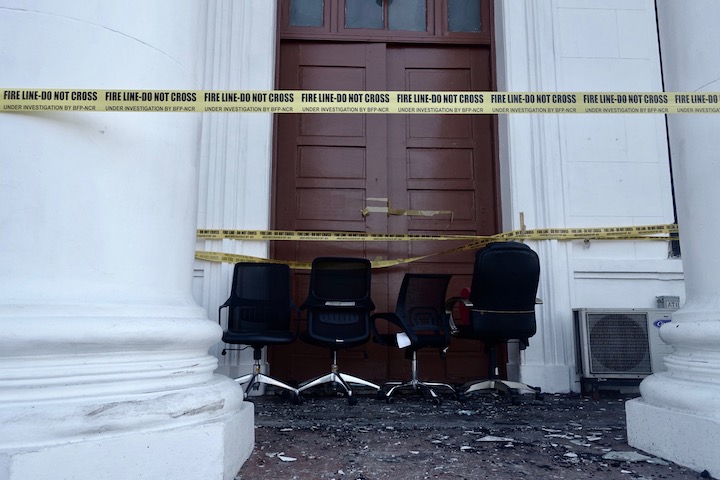 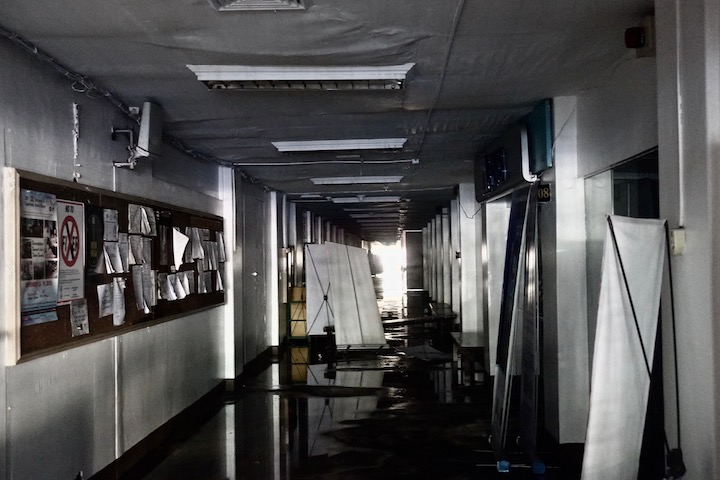 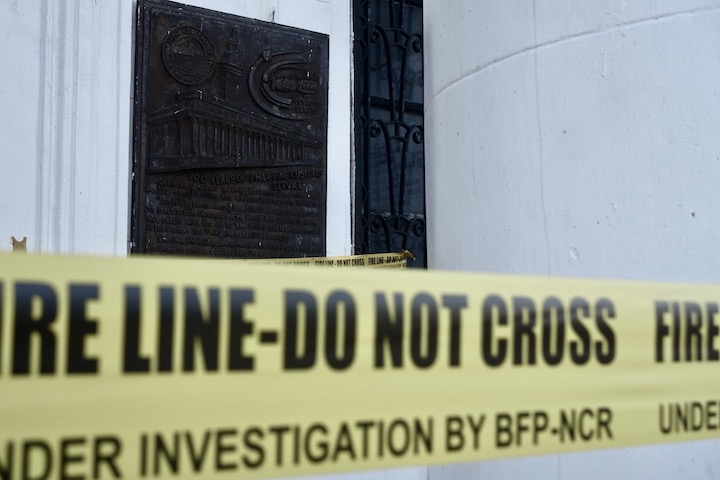 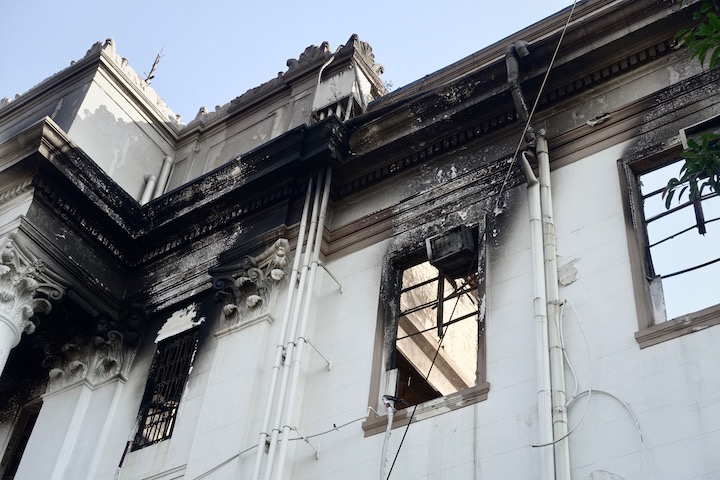 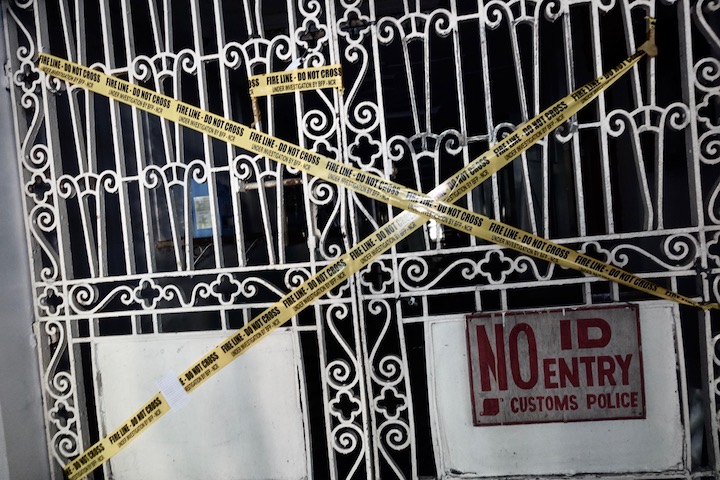