Feb 26, 2019 6:04 PM PHT
Jun A. Malig
Facebook Twitter Copy URL
Copied
The siblings, aged 5 and 11, are now in the care of the Department of Social Welfare and Development 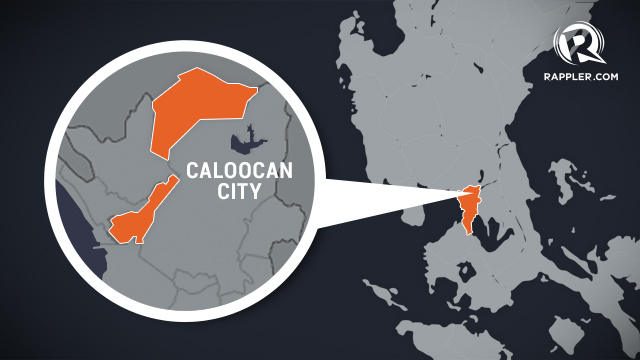 PAMPANGA, Philippines – Two young girls were rescued from their own mother who subjected them to online sexual exploitation in Caloocan City, the International Justice Mission (IJM) said Monday night, February 25.

IJM media communications specialist Voltaire John Santillan told Rappler that it was only late afternoon on Monday that the information about the police operation was cleared for release to the media.

The victims, aged 5 and 11, were being offered to pedophiles for online sexual exploitation, IJM said.

On Saturday, February 23, the girls’ mother, 33; and their female neighbor, 58, were expected to again “sell” the children to online clients but this was prevented by operatives of the Philippine National Police-Women and Children Protection Center-Anti-Trafficking-In-Persons Division (PNP-WCPC-ATIPD) assisted by IJM staff.

The names of the two suspects were withheld to protect the identities of the victims.

Representatives from the Nordic Police Liaison Office and Norwegian Police were present during the rescue operation.

Senior Superintendent Sheila Portento, PNP-WCPC-ATIPD chief, was quoted as saying that the agency was working with foreign law enforcement agencies to stop the online sexual exploitation of Filipino women and children.

The children are now in the care of the Department of Social Welfare and Development (DSWD) and are receiving trauma-informed interventions.

This is the fourth IJM-supported rescue operation within a week.

IJM said 19 children were rescued and 6 suspected traffickers were arrested since February 16 this year.

Online sexual exploitation is punishable under Republic Act No. 9308 or the Anti-Trafficking in Persons Act. The maximum penalty is life imprisonment and a fine of P2 million to P5 million.