Man posing as Panelo on Facebook arrested in Cebu 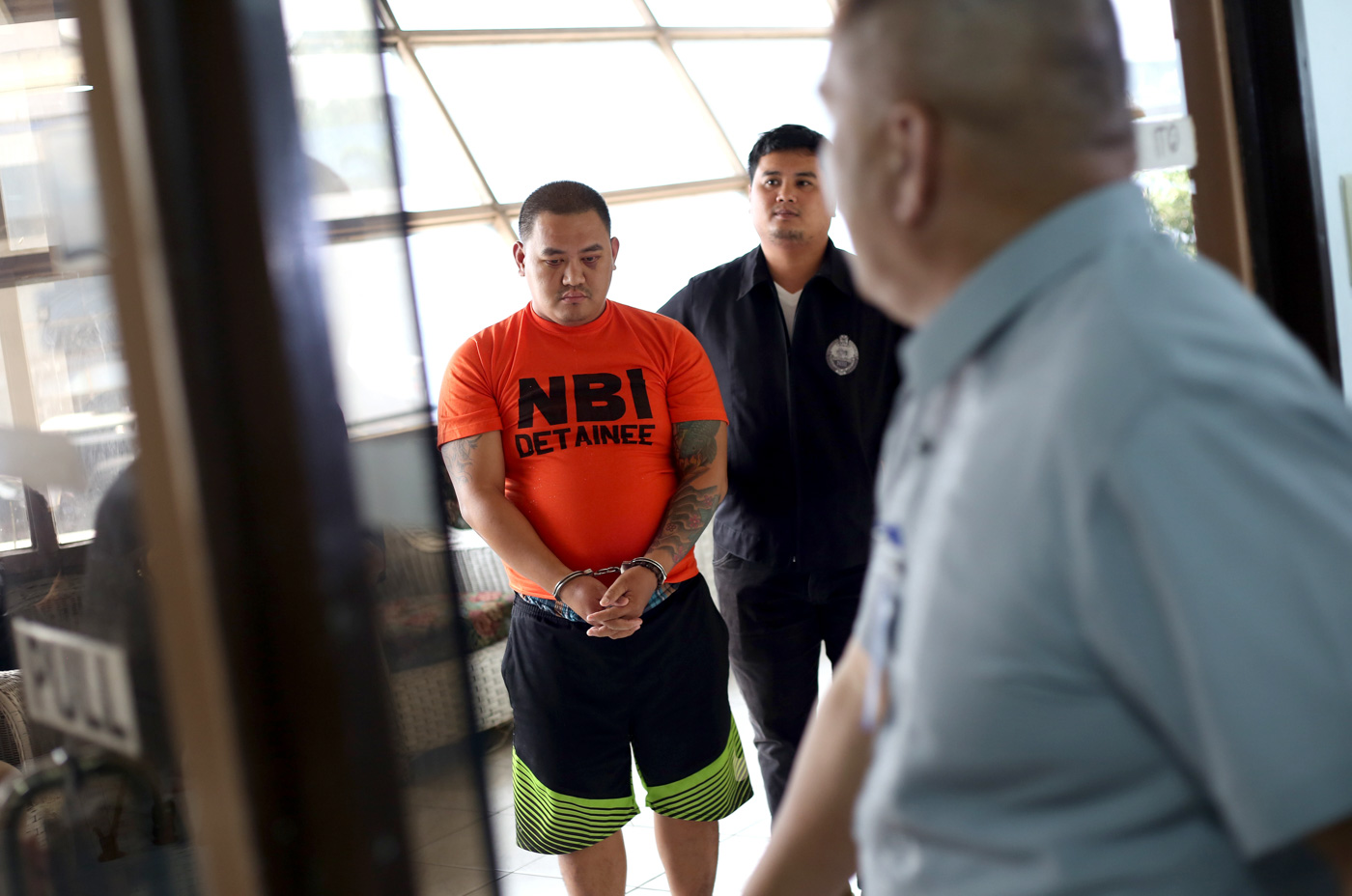 Acting on the request of Panelo, operatives of the NBI Special Task Force arrested the alleged impostor, Jose Villafuerte, in an entrapment operation in Cebu City last week.

The NBI said Villafuerte used a Facebook account bearing the name of Secretary Salvador S. Panelo with photos, updates, and announcements he copied from the legitimate account of the Office of the Chief Presidential Legal Counsel.

An NBI agent used a fake account to chat with the fake Panelo, who started to ask for  money for rehabilitation project for typhoon victims in Naga City. In return, the agent was promised contracts from the Department of Health.

Villafuerte was charged for identity theft, obstruction of justice, unlawful use of alias, use of falsified documents, falsification of public documents, and usurpation of authority or official functions.

Panelo said in a Palace news briefing on Tuesday, February 26, that he was alerted about Villafuerte’s activities when his friends told him that someone claiming to be him contacted them on social media platforms to ask for “donations.”

Panelo said former senator Jinggoy Estrada was also targeted but the latter had the good sense to ask the impostor for the Cabinet official’s mobile phone number so they could communicate directly.

“The last person who was subject of that was Jinggoy. He told me at a birthday party, ‘Sec hindi pala ikaw ’yun (Sec, it wasn’t you). When I asked for your personal number, hindi niya naibigay (he couldn’t give it),’” Panelo said.

Communications ended after that, Estrada told him.

Panelo said people should be cautious of anyone who suddenly sends them messages involving money though Facebook or Twitter.

The best way to verify the identity of the person, he said, would be to give that person a call. – with a report from Inoue Jaena/Rappler.com