Though incomplete, BTA members to hold 1st meeting on Feb 27

Feb 26, 2019 9:15 PM PHT
Pia Ranada
Facebook Twitter Copy URL
Copied
The meeting will be about preparations for the Bangsamoro Transition Authority's inauguration and the first session of the Bangsamoro Parliament 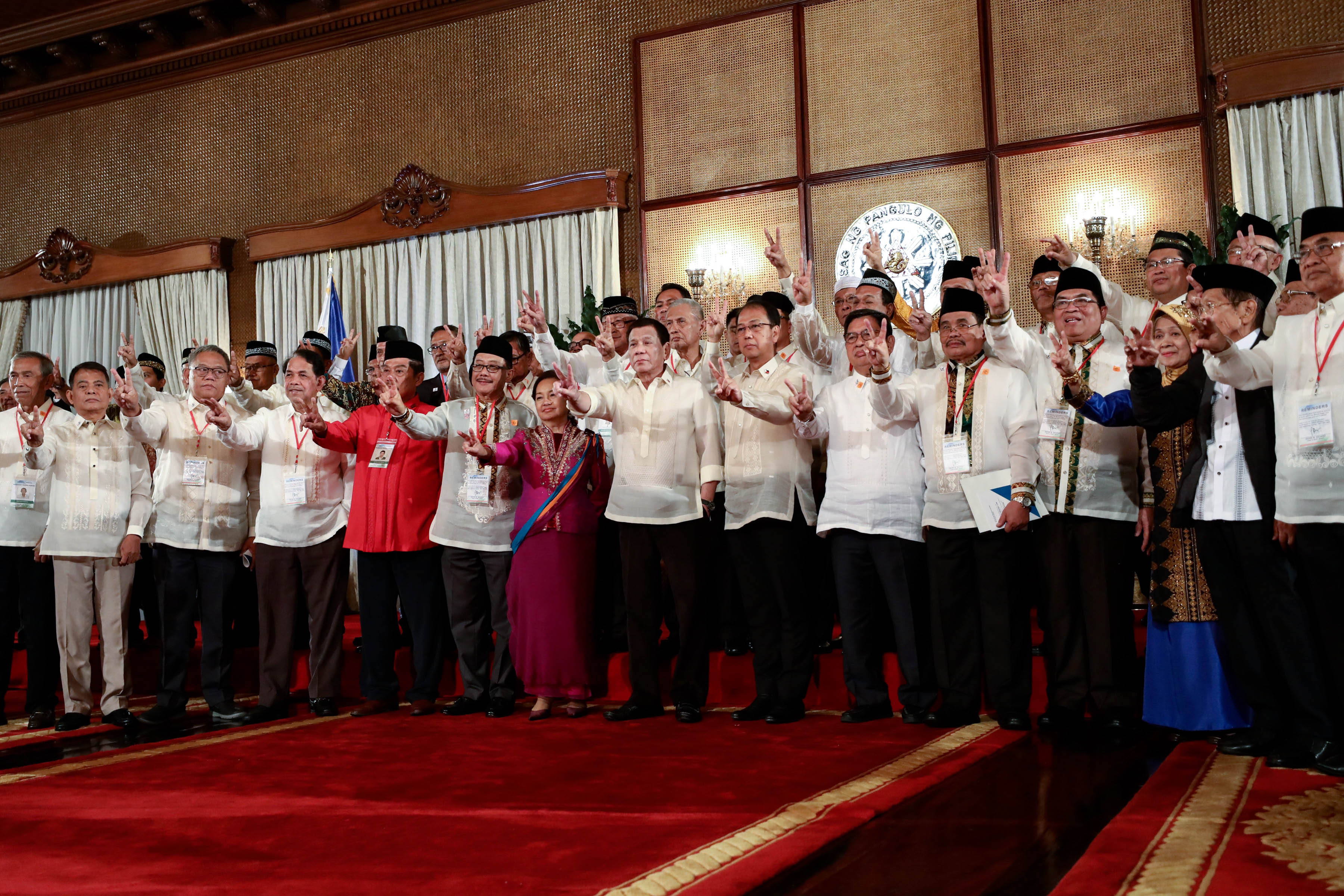 The meeting is a “caucus on the schedule and arrangement on the inauguration of the BTA and 1st Session of Parliament,” Murad told Rappler on Tuesday.

This first meeting of BTA members will take place even if President Rodrigo Duterte has yet to complete his appointment of all 80 BTA members.

Veteran Mindanaoan journalist Carolyn Arguillas made her own list based on who attended the Friday oath-taking ceremony.

Duterte himself had said there were last-minute changes to the list of BTA members as some names had to be “exchanged.”

As stated in the Bangsamoro Organic Law (BOL), a majority of the BTA members are nominees of the Moro Islamic Liberation Front, the Muslim group whose peace talks with the government resulted in the landmark law.

Some nominees of a faction of the Moro National Liberation Front, a rival group, were also accommodated. The rest were nominees of the Philippine government.

What does the BTA need to do? The BTA is the governing entity of the new Bangsamoro Autonomous Region in Muslim Mindanao (BARMM) during its transition period, from 2019 to 2022.

The BTA’s immediate concern is to craft a transition plan. According to the BOL, within 60 days after the BTA is formed, the chief minister needs to submit a transition or phaseout plan which will be approved by the BTA as a body.

The BTA gets to exercise 55 powers listed in the BOL including creating its own justice system, raising of funds, alteration of boundaries of municipalities and barangays, and development of culture and education, among others. – Rappler.com