Feb 27, 2019 11:00 AM PHT
Facebook Twitter Copy URL
Copied
The Provincial Environment and Natural Resources Office in Benguet says the competition aims to put the spotlight on Baguio pine trees amid concerns over their dwindling numbers 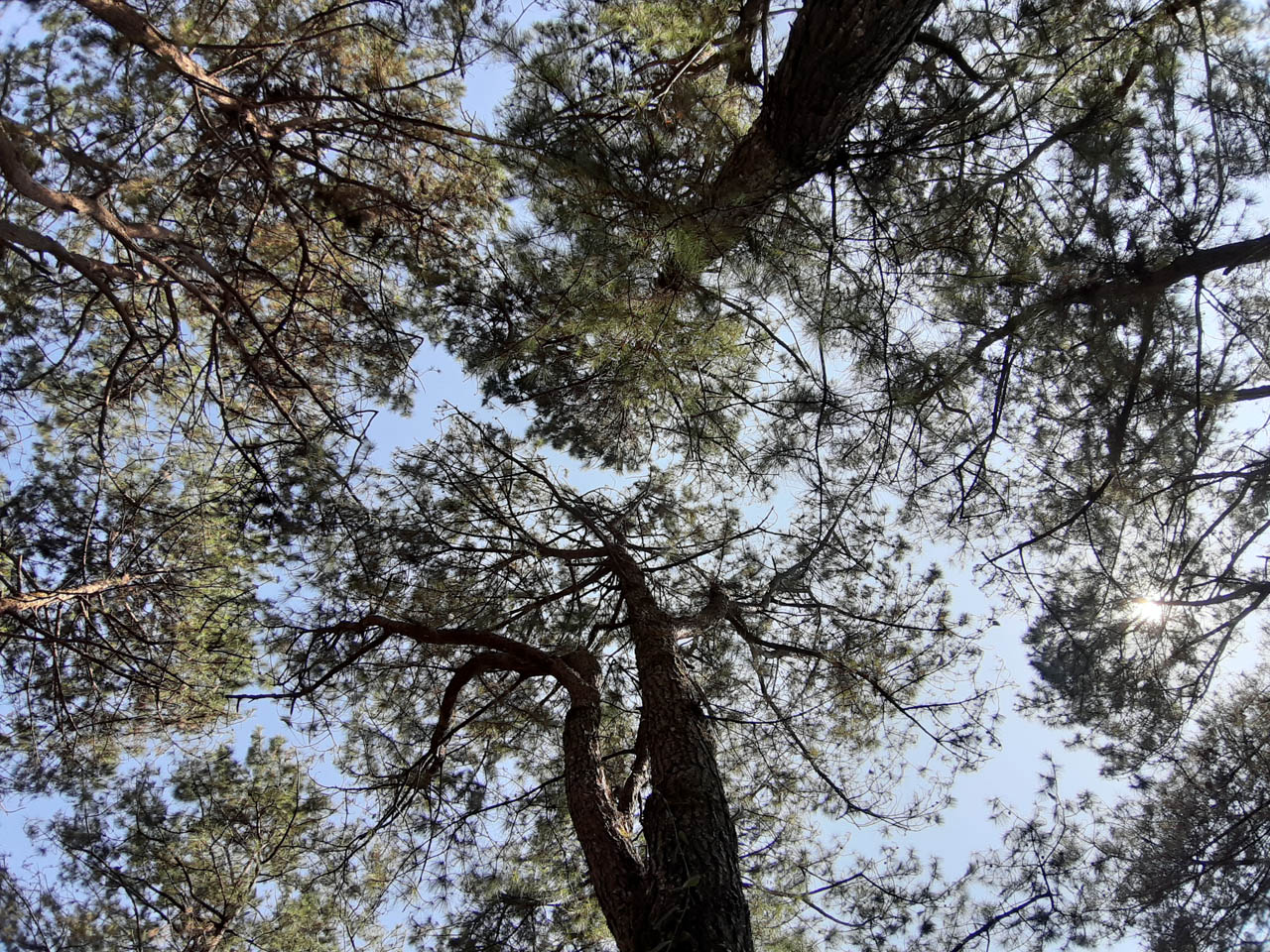 BAGUIO CITY, Philippines – Environment officials in Benguet have launched the search for the oldest pine tree in this city as part of efforts to promote the conservation of the iconic trees here.

Carlos Arida, an officer of the Provincial Environment and Natural Resources Office  in Benguet (PENRO-Benguet), said the competition aims to put the spotlight on pine trees in the city amid concerns over their dwindling numbers.

Nearly two weeks ago, Environment Secretary Roy Cimatu said in an event in this city that he observed that many pine trees were dying in areas where they were supposed to thrive, such as Camp John Hay.

PENRO Benguet said the contest is open to everyone. Photos of Baguio pine trees  should be emailed to penro_benguet@yahoo.com, accompanied by details such as the location of the tree, name of the person who planted it, a brief background of the tree, and the contact number of the sender.

Submissions should be made by 5 pm February 28.

PENRO-Benguet said its team will validate the submissions.

Meanwhile, personnel from the Department of Environment and Natural Resources, in coordination with other government agencies and private institutions, will conduct an inventory of pine trees in the city as soon as the scheme is finalized.

The City Government of Baguio, through the City Environment and Parks Management Office (CEPMO) and Baguio Regreening Movement (BRM), is in full support of the  activity which aims to help save the remaining pine trees.

BRM Chairperson AErdolfo Balajadia said they want to bring back the old image of Baguio as the City of Pines.

Residents have also been encouraged to plant pine trees and other plants.

Among the causes of the deterioration of pine trees is Ips calligraphus or bark beetle infestation and natural disasters. (READ: Pine trees at Camp John Hay need a doctor)

Pine trees also had to be chopped down or uprooted to make way for more houses and commercial establishments. In 2015, locals and environment groups went up in arms after SM Prime uprooted around 60 pine trees for its mall expansion. – Rappler.com