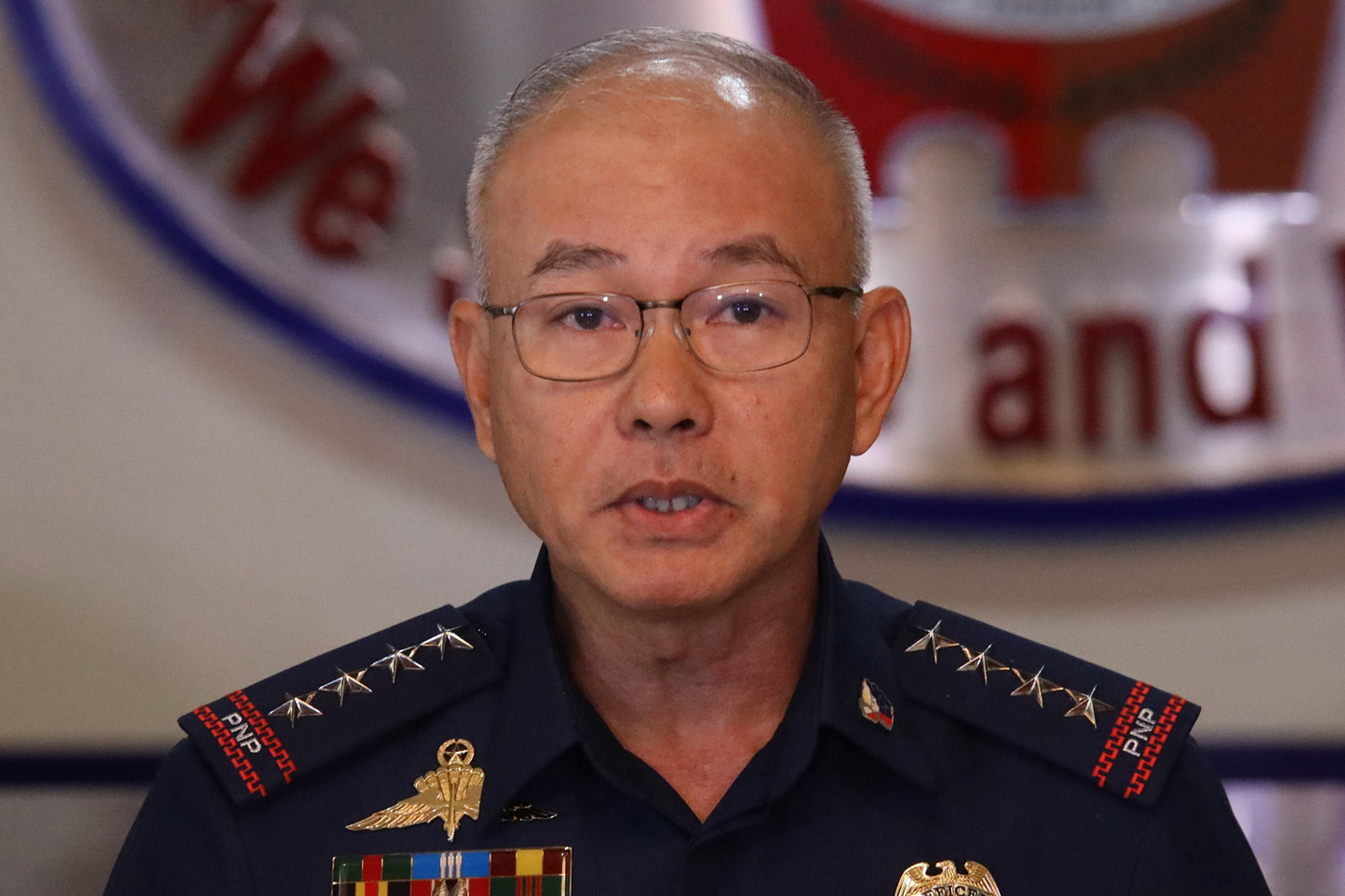 MANILA, Philippines – The anti-drug campaign kills in Central Luzon rose because its police commanders worked harder than everybody else.

This was the explanation offered by Philippine National Police (PNP) chief Director General Oscar Albayalde when asked to explain on Wednesday, February 27, the rapid rise of killings in Central Luzon for this year.

“Probably we have a few new commanders on the ground. Sometimes it depends on the commander. Kasi kung masipag ‘yung commander natin, kung talagang gumagawa ng kanilang trabaho (Because that’s when our commanders [are] hardworking, when they are doing their job),” Albayalde said in an ambush interview with reporters in Camp Crame.

“These are the factors for new commanders on the ground, whether they are chief of police or provincial director or the RD (regional director),” Albayalde added.

Who are the commanders?

For most of 2018, Central Luzon was headed by Director Amador Corpus, who is now the head of the powerful Criminal Investigation and Detection Group.

The rise in drug operation kills continued even after he was replaced by Chief Superintendent Joel Coronel in November 2018. Coronel headed the Manila Police District during the early relentless months of the Duterte anti-drug campaign, fending off allegations of extrajudicial killings.

The province with the highest kills, Bulacan, is now headed by Senior Superintendent Chito Bersaluna, who was the chief of the Caloocan City Police Station when low-ranking cops murdered teen Kian delos Santos in an anti-drug sweep in August 2017.

Albayalde emphasized that their Internal Affairs Service (IAS) “has not been remiss” in  investigating all the deaths. The police IAS, however, does not mount criminal complaints, but only administrative ones. The worst the IAS could do is dismiss cops, who still remain free men. – Rappler.com