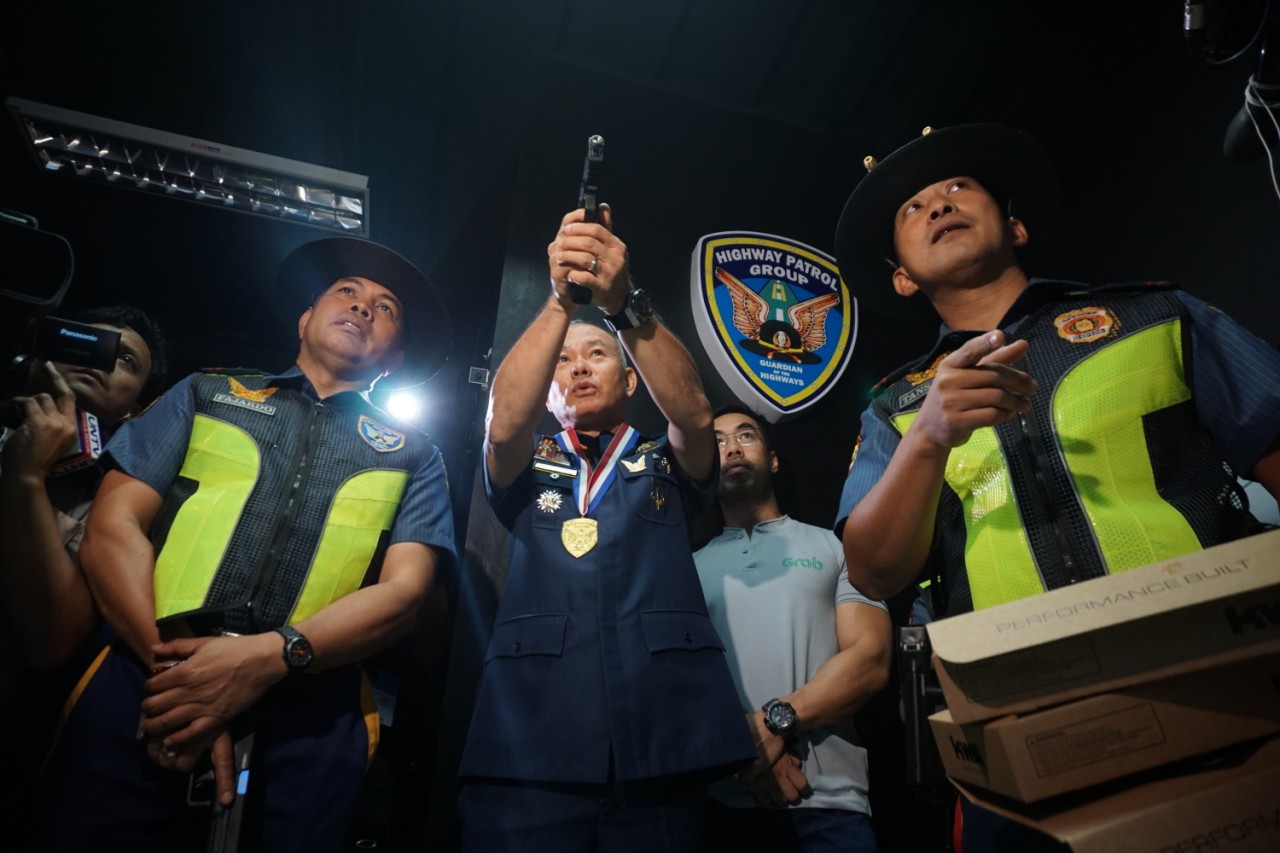 The shooting simulator will equip HPG troops with up-to-date training on enforcing road safety and security.

It will also train the highway cops to have a better grasp of the use of force for threats outside normal shooting ranges.

It will also have a scenario maker where training scenarios can be modified, depending on the current modus operandi of threat groups. (READ: Grab launches 8 new app features)

Grab said the facility can also be used by other PNP units for training.

“As we continue to grow and expand our services, there is a need for us to constantly set a high bar for transportation safety standards in the TNVS (transport network vehicle services) industry,” Cu said.

The donation is part of the ride-hailing giant’s “Safer Everyday commitment,” an initiative to bring down preventable incidents such as certain crimes to zero. – Rappler.com