Feb 27, 2019 6:36 PM PHT
Rappler.com
Facebook Twitter Copy URL
Copied
'He has intimated his desire to pursue other endeavors. We wish him luck to a new path he will traverse,' says Presidential Spokesperson Salvador Panelo 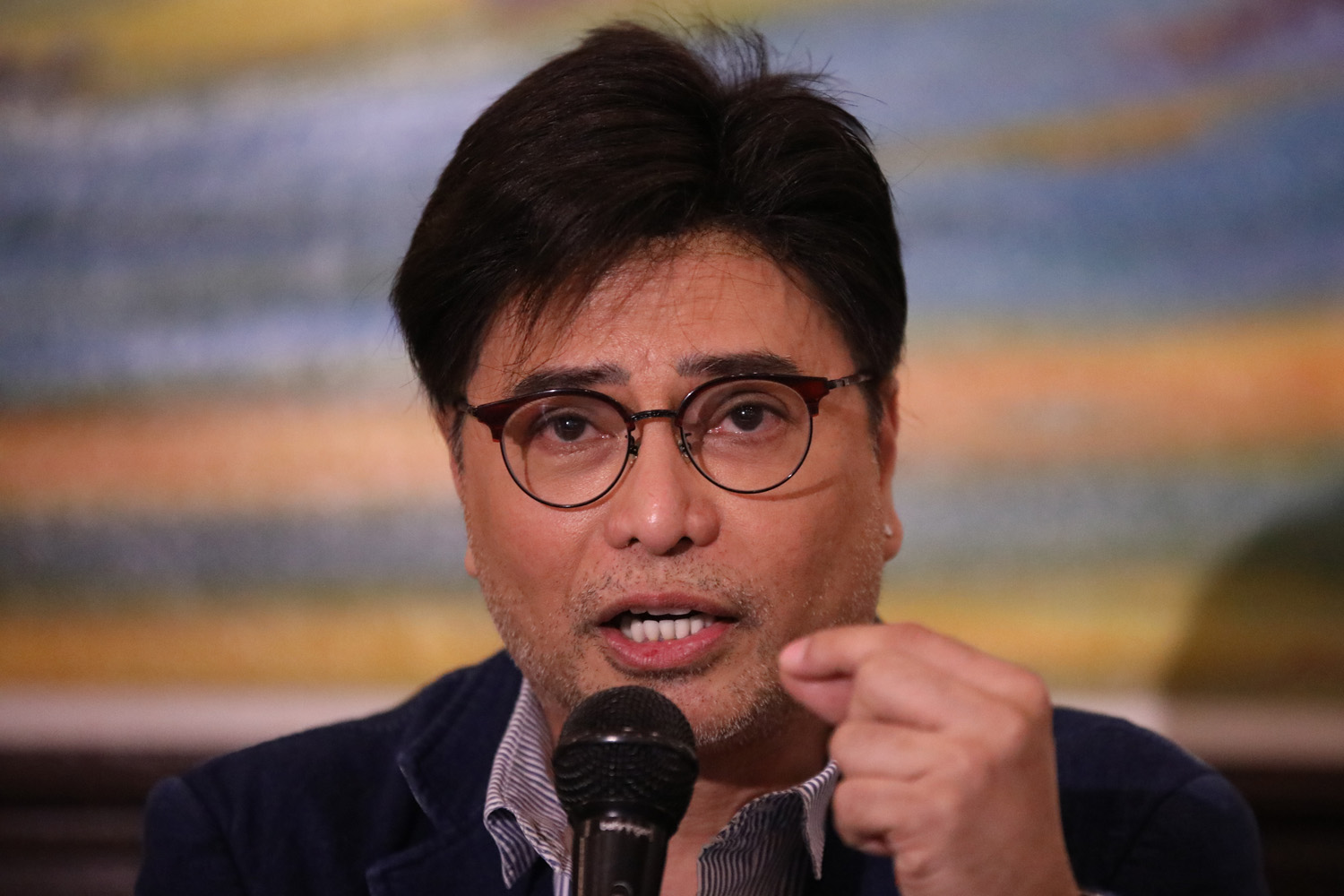 Presidential Spokesperson Salvador Panelo said in a statement on Wednesday that Ignacio “has signified his intention to leave public service for personal reasons.”

Panelo said President Rodrigo Duterte has not yet formally accepted the resignation as of posting.

“He has intimated his desire to pursue other endeavors. We wish him luck to a new path he will traverse. While the President has yet to formally accept Mr Ignacio’s resignation, we recognize as well as thank him for his contributions to the Filipino people,” Panelo added.

The Palace official said Ignacio “has proven his competence in public service in his current position, as well as during his tenure at the Philippine Amusement and Gaming Corporation (PAGCOR).”

Ignacio first served the Duterte administration as PAGCOR assistant vice president for community relations in July 2016. In January last year, he asked to be moved to OWWA as he supposedly preferred that agency.

Ignacio is among Duterte’s celebrity endorsers who were given government positions. – Rappler.com